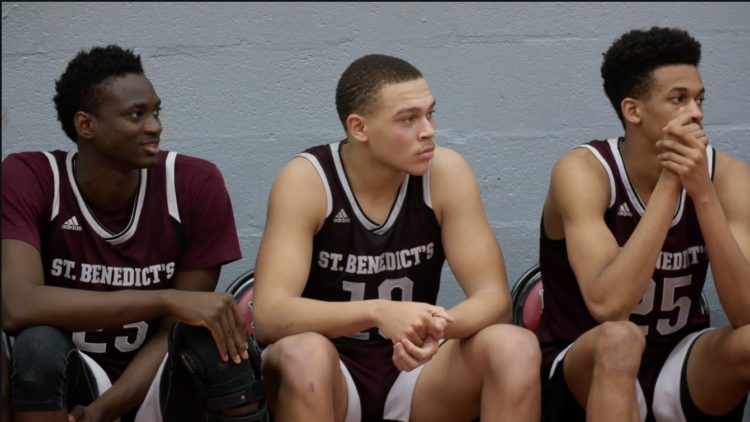 By Jacob Sahms Watching Quibi’s Benedict Men, produced and narrated by Steph Curry, there are basketball players, who fly up and down the screen via Quibi’s documentary series. Their stories move quickly, struggling on and off the court to balance school, the game they see as a way out, and the relationships around them. And […] 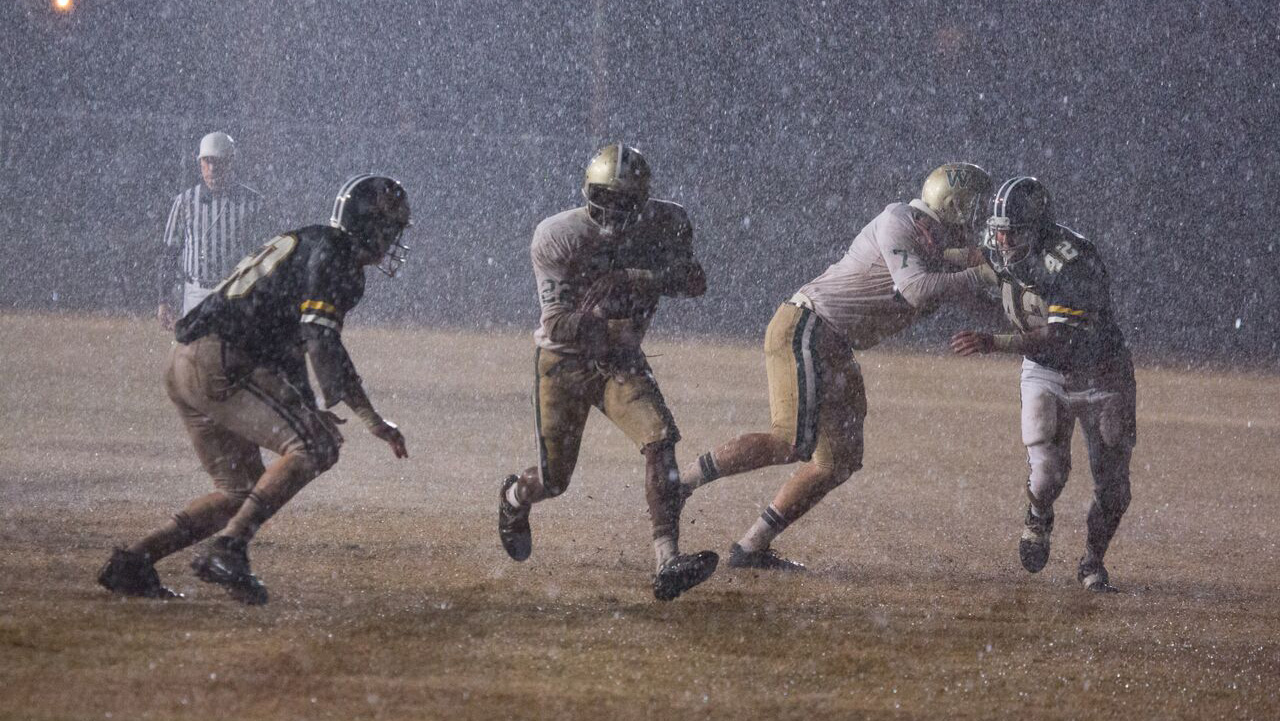 By Jacob Sahms We live in unexpected and uncertain times, and sometimes, there’s a movie or two that we go to for comfort, a momentary reprieve from the craziness of the world around us. Over the next few weeks, we’ll be sharing thoughts about a few of those movies each week. May they bring you […] 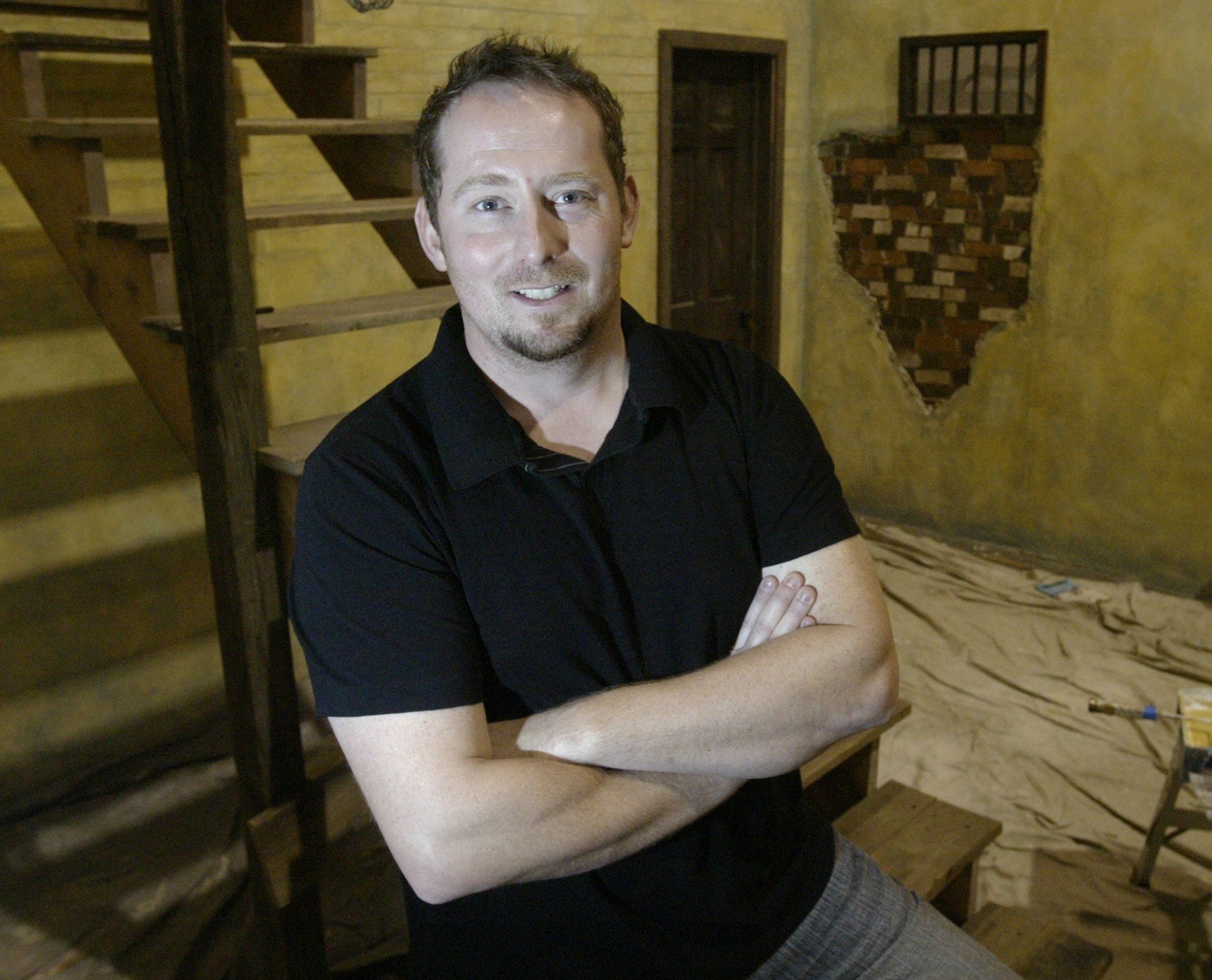 By Jacob Sahms As a young man, Harold Cronk realized before many of his peers that movies didn’t just happen but that they took hard work and dedication to compose the story and convey the meaning through a multi-level production. Playing with his high school’s VHS video camera, he recorded skits for his friends’ history […] 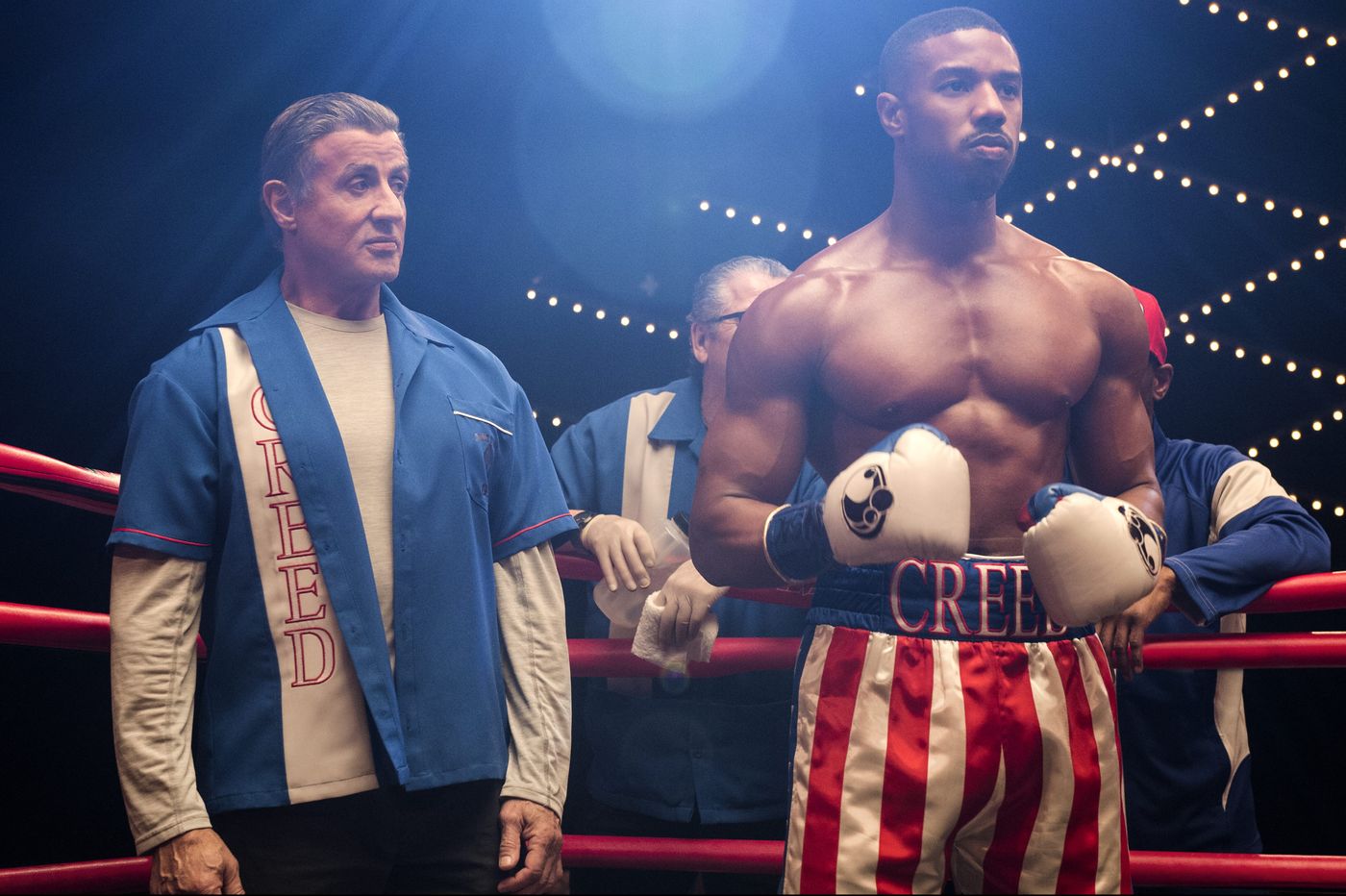 By Michael Wahle, Contributing Writer Who would’ve thought that a movie focused on a heavyweight boxing match between two of the most physically shredded specimens you’ll ever see on the silver screen all began over a box of donuts? But donuts were indeed what Creed II star Michael B. Jordan and director Steven Caple Jr. […] 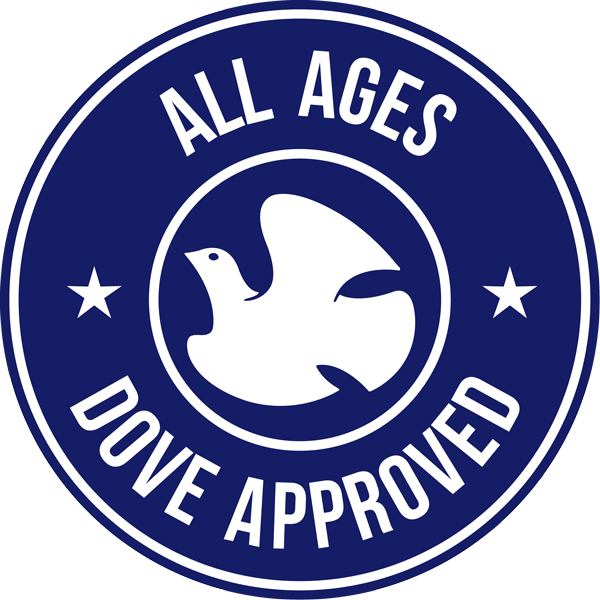 Dear Friends of Dove, These are crazy times in Hollywood, aren’t they? We are seeing a major shift underway. In my first season as the new leader at The Dove Foundation, this year has been a true baptism by fire. Being a woman and a mom in this position brings unique perspective and definitely holds […] 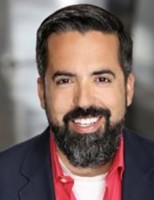 Hosted by motivational speaker Matthew Faraci, the show focuses on stories of faithful personalities in entertainment, music, and sports who are doing positive work and bringing good into the culture. 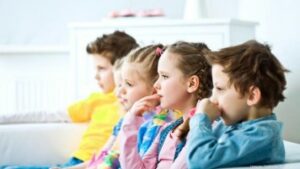 Cinedigm Corp. is aiming to gain a foothold into the growing homeschooling industry by forming a partnership between its family-focused Dove Channel and homeschooling company the Old Schoolhouse.

Cinedigm (Nasdaq: CIDM) said its Dove Channel streaming service will team with SchoolhouseTeachers.com, a division of The Old Schoolhouse that provides online classes through a membership service.

Previously, we reported on UP Network’s new family focus, and on PureFlix’s subscription video-on-demand service, which offer more options to people seeking family-suitable and faith-friendly fare.

Now, independent content distributor Cinedigm has significantly expanded the catalog of its Netflix-like Dove Channel — available online, on mobile devices, and on Roku — with the acquisition of the assets of StoryBox.tv, making Dove into the largest faith-based streaming service.

If her newest movie does for her fans what it did for Jennifer Garner, they will be where the actress now finds herself — in church on Sunday.

Garner stars in “Miracles From Heaven,” based on the true experiences of a young girl Anna, who’s near-death encounter and serious illness cause her family to grow closer to God and each other. The film reflects the strong Christian theme of Anna’s survival and the faith of her mother, Christy Beam. The movie opens on March 18.

There’s so much that’s wrong about ABC’s The Muppets  reboot, it’s hard to know where to begin.

Even before the premiere last month, there were plenty of red flags signaling that these were not going to be the Muppets children of the ‘70s and ‘80s grew-up with; or even, for that matter, the Muppets in the charming 2011 blockbuster.

One ad campaign featured Kermit the frog with the tagline “Finally. A network TV show with full frontal nudity.” A message like that doesn’t exactly scream, “Hey, here’s something you can watch with your kids!” (And by the way, who even says that?)

But the problems with this series are hardly an isolated data point, but it serves to illustrate a much bigger problem that seems to plague much of Hollywood: i.e. they just don’t understand family audiences, much less how to serve them.