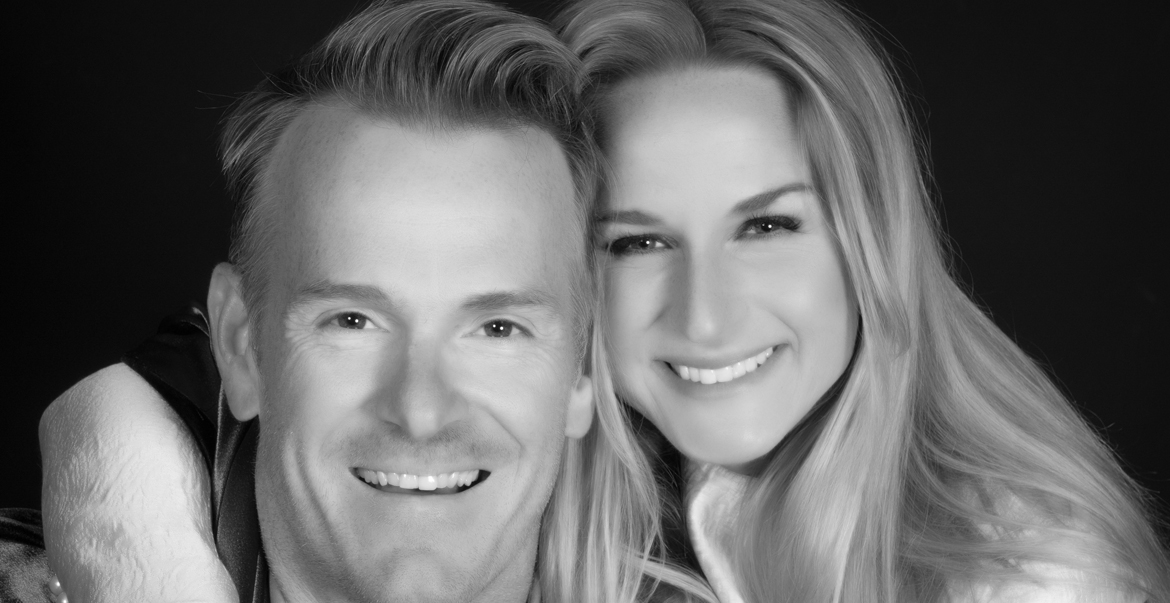 The Farmer and the Belle: Saving Santaland isn’t just a passion project for married actors Jim and Jenn Gotzon Chandler. It’s the story of how Jim courted Jenn, and the Biblical truths that they hope to model for others in their lives and in their art. In development for several years, including the filming of their first kiss, the film represents the hard work the couple has put into their own relationship and a film that will cross genres, delivering Christian ideals to a waiting audience.

The Chandlers call themselves nervous and excited as they share their thoughts on the film, ahead of its November 17 release. They know that God has given them each gifts, and the gift of each other, and they’re eager to see how God will use their collaborative project to speak to others, as a combination of their strengths.

Jenn shares, “Between the two gifts we have, Jim is practical and analytical, while I’m a visionary.” Jim agrees, “My gifts allow me to pull her back down to Earth, and hers lift me up from the ground. I want to be solid and steady, and she’s able to bring me up to this creative space.” 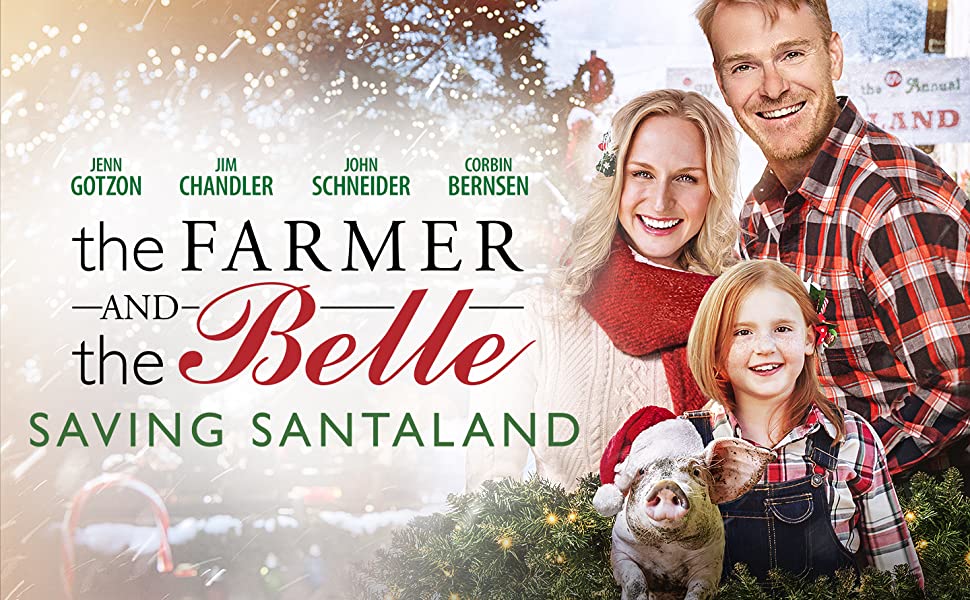 Case in point: Jenn had a vision for a horse in a pink onesie in the Flat Iron District of Manhattan in New York City. Jim knew they needed permits from the police, and arranged all the logistics, including permission from the Flat Iron Building itself. Pulled together in two weeks, with a horse from England and a onesie from Canada, they made the scene happen just like Jenn wanted.

While the script idea about a “fish out of water” story evolved out of their own courtship, as Jenn modeled in China and Jim courted here via penpal letters, ultimately leading to a visit on the Chandler family farm, the Chandlers were intentional about getting all of the information they needed to organize the script intentionally around the message, in a way that would reach the most people. Jenn approached Movieguide and script doctors, Focus on the Family’s Greg and Erin Smalley and Act One’s Leo Partible, to consider the way that the mind and the heart connected to better feed the soul.

“Movieguide says that seventy percent of the film has to be physical comedy on screen,” explains Jenn. “Watching on silent, you should still be able to understand what’s going on. I pulled in writers I knew from my journey to write these elements into the script, and others retooled it for major market television. Leo Partible explained that it needed laugh out loud moments, tear-pulling moments, explanations of the unknown, and “what the..?” moments to engage the synapses in the brain.”

As they tested it with audiences, Jenn sat in the screening with a clock and timed moments that received no response for two to three minutes, and they went back to rework those. And they worked with Greg and Erin Smalley to understand the psychology of a person’s soul when encountering truth, and putting that up against the lies they’ve always been told. It’s true that the Chandlers are entertainers, but they also want to make a difference in the world of relationships and romance that they see today. 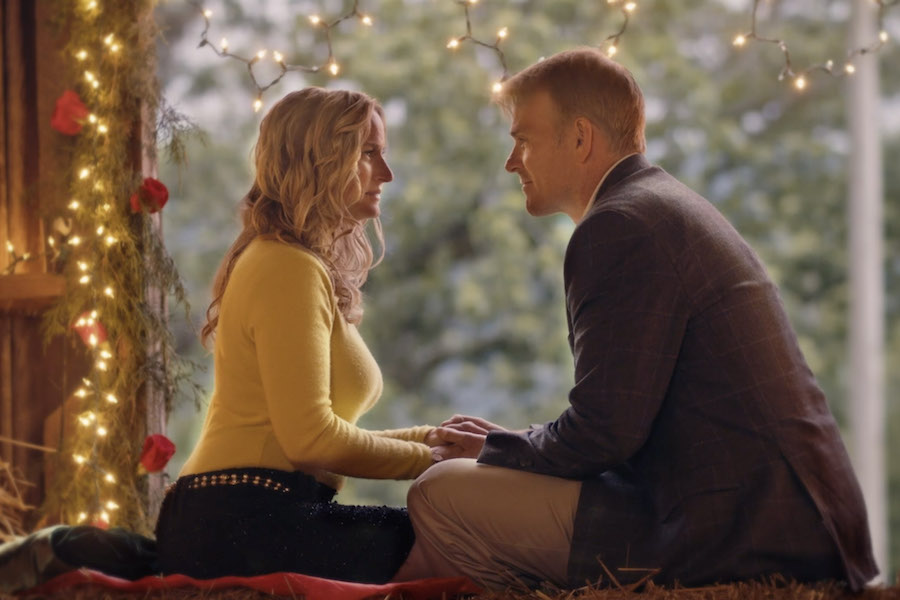 “The soul wound I had to overcome had to do with my image,” Jenn admits. “I didn’t feel pretty enough, but fat, and ugly, and useless. Meeting with pastors and doctors, I found that ninety percent of the female population at age six starts to believe these lies, based on television, billboards, the shopping mall. Our DNA tells us that we need to look like that or we’re not worthy to be loved. That was the heart of the mission [of the movie]: to empower girls and women with a Biblical, applicable pathway that you can be healed by a renewing of your mind.”

Jim adds, “I’m the support guy, an anchor to keep things steady and to provide bits of my testimony to help young men or others we talk to. We want to speak to the way that women should be treated like heirs to the throne that they are!”

The Farmer and the Belle: Saving Santaland adds to that conversation, highlighting Godly beauty in individuals and in relationship. For those looking for a tangible representation, a Beauty Bracelet with charms representing physical beauty, beauty of the mind, having a heart to give, having a purpose, and how to receive the love of Jesus will be available on the film’s release date, along with a thirty-day devotional, Divine Beauty: Becoming Beautiful Based on God’s Truth by When God Calls the Heart’s Michelle Cox and Jenn, and the children’s book Beautiful Mable by Veggietales’ Mike Nawrocki and illustrated by Sara Jo Floyd.