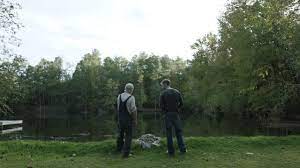 In A Father’s Legacy, Nick (Jason Mac) feels cornered, trapped by his life, and so he runs. He runs toward violence, toward impulse, toward very bad decisions. But as providence would have it, he finds himself holed up in the forest cabin of Billy Ford (Tobin Bell) who has his own struggles and secrets. Together, they’ll piece together the patterns of their past and wrestle with the best way forward for healing and resolution.

While there are other characters in the film, like Nick’s wife or a group of angry henchmen, the focus of the story is on Nick, who feels abandoned by his father, and Billy, who abandoned his family years before. There are several issues at hand that overlap and intertwine, like Nick’s impending fatherhood and Billy’s unresolved issues from his past. The script sets them up as bookends, where Billy’s life could be Nick’s future, while also challenging the audience through the exploration of Billy’s dead wife’s faith to consider what God might have in mind for Nick.

The film implements the Christian elements in a way that are organic, rather than preachy or simplistic. Billy has promised to pray daily because his dead wife asked him to; he reads his Bible out of a desire to find answers. These practices impact Nick, via osmosis, rather than because Billy is some purified person of faith who does a lot of preaching. In fact, one of the script’s strongest elements is that the two men are clearly not perfect; their manner of speaking, their inclination to anger when pushed, their defensiveness — all of these seem to be normal reactions. 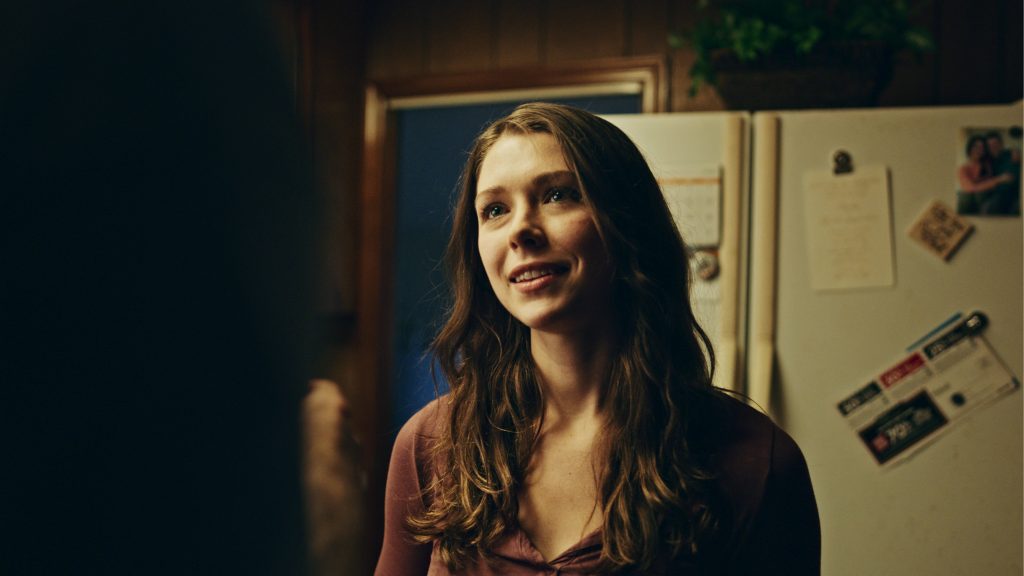 And yet … there’s an unspoken, subtle Parable of the Prodigal Son action going on here. It isn’t easy to diagram because Nick is the prodigal, and yet Billy is, too. But there are elements of the father in Billy, and not just as the father of the parable, but as the only adult male that Nick has ever had really invest in him, teach him, breathe into his life. Simple things that fathers should teach their sons, Nick hasn’t experienced because his father abandoned him. Still, Billy lets us see that abandonment isn’t always so cut and dry either.

The film is simple in its setting, yet elevated by the script and the acting of Mac and Bell. One could imagine this playing out like this; one can feel the clenching of one’s gut when the tension ratchets up, when the violence appears to be about to boil over. Life is complicated, and messy, and we don’t always make the right choices. A Father’s Legacy gets that, and still, it challenges us to follow Jesus and to make the best decisions available, even if it means owning our mistakes and taking the consequences.

Challenging and poetic, A Father’s Legacy is worth the watch, and the discussion that should follow afterward.

A Father’s Legacy will run in theaters as a Fathom Event on June 17.