The title alone is captivating. What is the Green Book? Tony “Lip” Vallelonga (Viggo Mortensen) was a tough New York bouncer working hard to provide for his family. When the club he worked for closed, Tony needed quick work to pay the bills. He heard of an opportunity driving and providing security for a doctor.

Dr. Don Shirley (Mahershala Ali) (a doctor of music, psychology and liturgical arts) was a well-educated and well-respected classical pianist who was embarking on a tour in the deep south. In the 1960’s, this was a very dangerous feat for a Jamaican-American.

There is a very obvious and fascinating juxtaposition between Dr. Shirley and Tony Lip. Don was an extremely prim individual while Tony was a more rough and tumble, crass man.

We don’t get the best first impression of Tony during an early scene where two black repairmen attend the Vallelonga home. Tony’s wife, Delores (Linda Cardellini), offers them a drink. When they leave, Tony throws out the glasses they had drank from. It was actually quite shocking. It was also fairly obvious that Tony wasn’t comfortable having a black man for a boss, but he needed the money. Tony got flak from various people throughout the film for answering to a black man.

As the film progresses, we see a very different side to Dr. Shirley. Contrary to his on (and off) stage persona, Don was a very lonely man who struggled with alcoholism and his sexuality. He appeared to be damaged by past experiences but typically took the high road and didn’t treat people the way that they treated him.

As Tony and Don spent more time together, we see a slow respect start to build between them. Tony gets to witness the disgraceful racial treatment that Don is subjected to and he grows protective of him, not only as his boss, but as a human being. Tony can finally see how abhorrent this behaviour is and how no one is ever deserving of it. It’s shocking to think that this happened a mere 50 some years ago. We have certainly come a long way in the fight for equality but we’re so obviously not at the finish line yet. I truly hope this film can open some eyes. 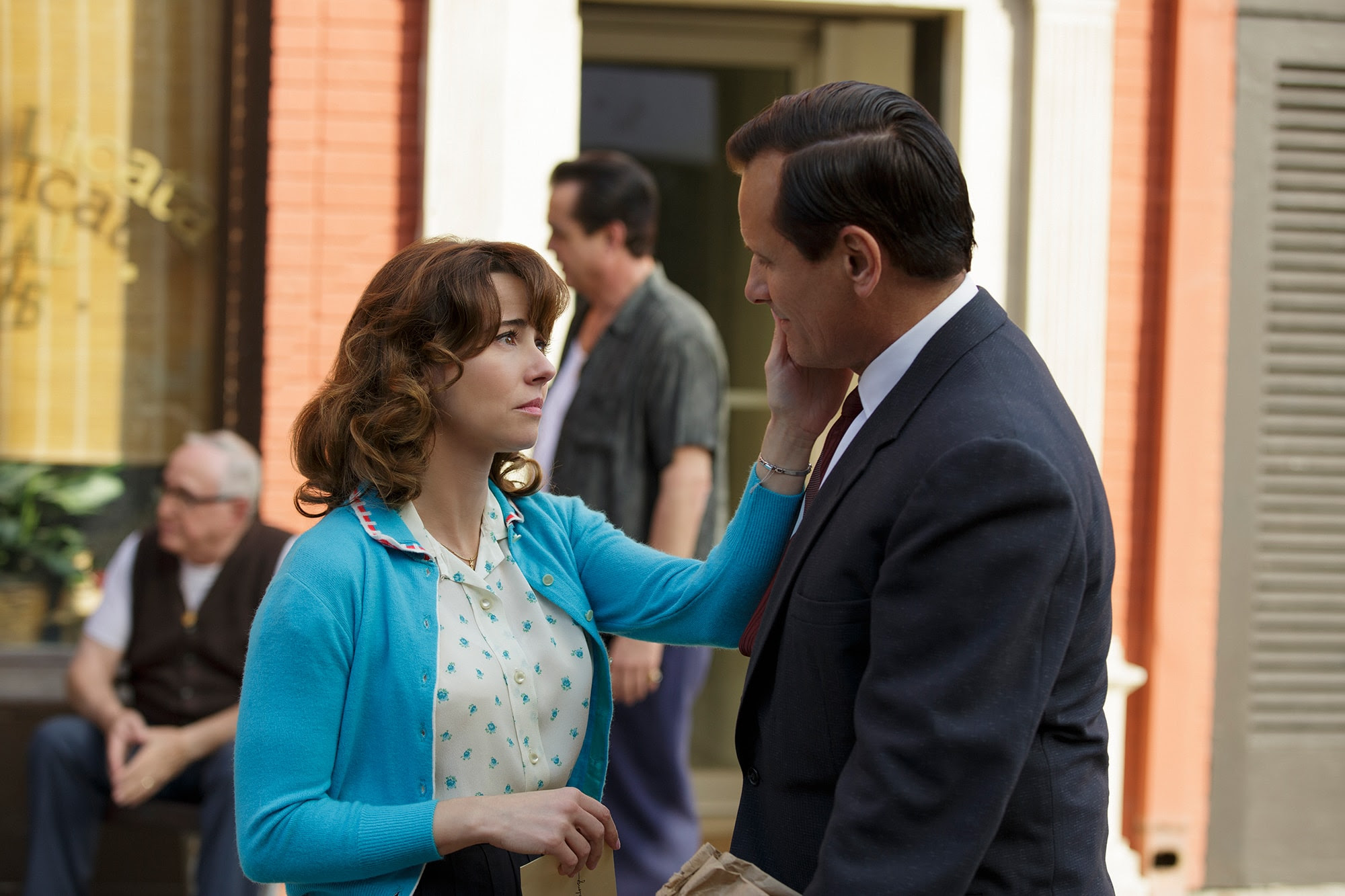 Dr. Shirley seems inspired by Tony’s marriage. He didn’t have a relationship like that himself, but appears to find joy in helping Tony write to his wife while they’re on tour. How incredible those letters must be, and I’m sure they will be family heirlooms for generations.

Green Book, directed by Peter Farrelly, does a fantastic job at tugging on you heart strings, making you belly laugh, and simultaneously enraging you. It is a very important story to be told. The incredible rekindling of love between Tony and Delores with the hand written letters. The infuriating injustice of the prejudice in the deep south in the 60’s along with the mental and physical abuse that Dr. Shirley put up with. It is a story about a deep friendship between two complete opposites. It’s a stunning piece of art.

The name Green Book stems from a guidebook of sorts called “The Negro Motorist Green Book” or just “The Green Book”. This guidebook assisted people of colour in how to navigate the serious racial segregation in southern America. There were “Jim Crow laws” that actually enforced segregation during this time. Tony Lip had to become well versed in “The Green Book” to properly care for Dr. Shirley during their tour. And this came in handy with their inevitable and numerous run-ins with law enforcement, hotels, restaurants and civilians.

One of Tony and Delores’ real life sons, Nick Vallelonga, was a producer and writer for the film, and even made a cameo. This is obviously a passion project for Nick, and his passion for the story clearly spread to the rest of the cast and crew. It’s like they all became part of the Vallelonga family during the process.

I was initially tempted to ask Nick Vallelonga at the press conference if he had ever thought about publishing the letters.  But then I thought how much more special it would be to keep them private within the family. The movie gives us the overall story and a taste of some of the letters. And the rest can be left for the Grandchildren, Great-Grandchildren, and so on.

To hear the complete audio recording from the Green Book press conference at the Toronto International Film Festival, click here.

Green Book will be released in a number of States in America on November 16, 2018, and will expand for a wider release on November 21, 2018.