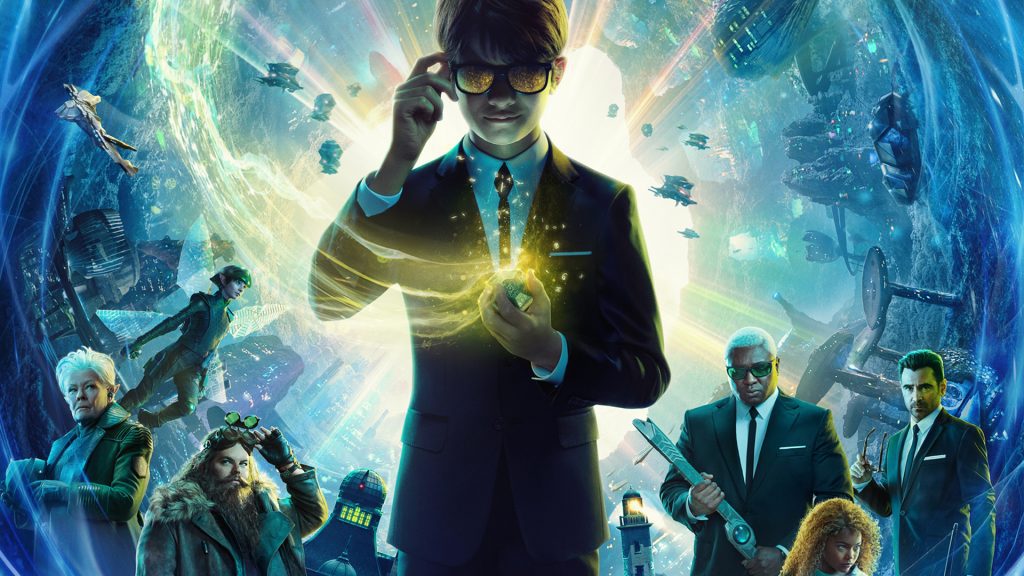 Nineteen years after Irish author Eoin Colfer dropped the first Artemis Fowl novel and Miramax optioned it for a film, Walt Disney has finally delivered the cinematic version of the twelve-year-old criminal mastermind on Disney+. While fans of the books may be troubled by the ironing out of Fowl’s mischievous character and adults seeking a streamlined plot may be befuddled, the overall entertainment value for younger audiences remains. In this version, Fowl has become a highly-intelligent son who longs to free his maligned father from an enemy’s kidnapping scheme, who ultimately unites various races of beings in a fight against nefarious powers.

The overall storytelling device employed here is using Josh Gads’ Mulch Diggums, an oversized dwarf, to tell the story after the fact. While this takes out some of the tension of the film, it ultimately proves more confusing for younger viewers as it skips to the recent past and the further past to convey the story. Diggums provides much of the humor in the film, which isn’t as excessive as one might expect for a children’s/young adult film, but Gad is all in on his delivery as a dirtier-looking version of Hogwarts’ Hagrid. 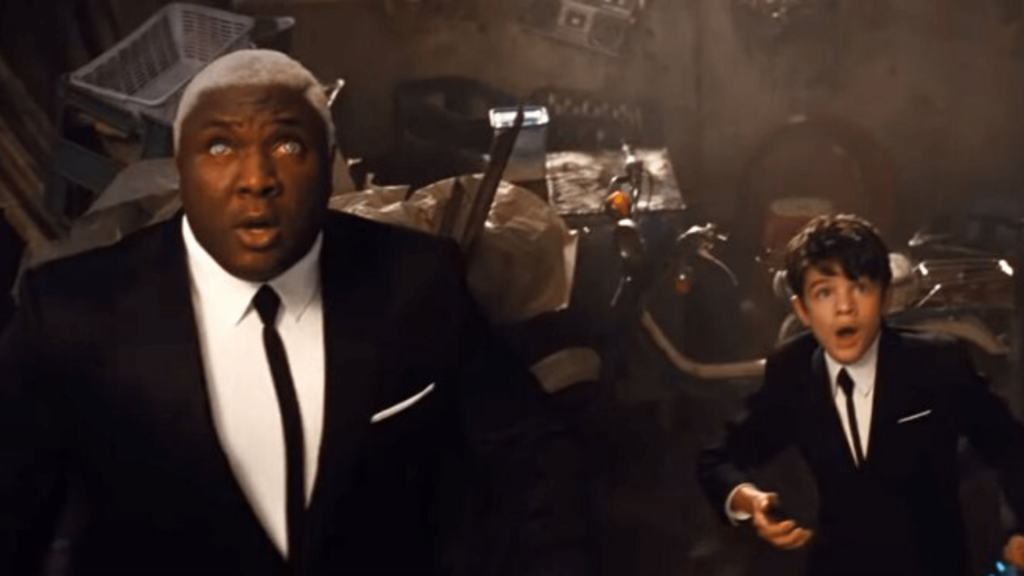 The title character, Artemis Fowl II or Junior (Ferdia Shaw), discovers that his father (Colin Farrell) has been accused of massive thefts of priceless art around the world, and kidnapped by Opal Koboi, a fairy who wants a powerful Aculos that the Fowls are believed to be in possession of as the movie begins. Teaming up with his hulking sidekick/butler/guardian Dom Butler (Nonso Anozie), Fowl lays a trap for an elf to access the means to recover the Aculos and free his father. Capturing Holly Short (Lara McDonnell), an eighty-four-year-old elven police officer, Fowl draws Commander Julius Root (Judi Dench) above ground and ends up uniting the various races together against Koboi.

The CGI use in the film is high given the various magical races, from centaurs to elves to trolls and goblins and more. Special effects are in the neighborhood of a Harry Potter film, which Artemis Fowl clearly considers a metaphorical cousin cinematically. But while there are often big picture themes discussed in one of J.K. Rowling’s works, Artemis Fowl aims for more mindless entertainment. Yes, the twelve-year-old Fowl initially as a “non-believer” in all things magical, but when he’s shown magic, he believes, without any sort of real exploration of faith in unseen things he can’t understand. It’s more like a scientist discovering a new species than any sort of religious experience. 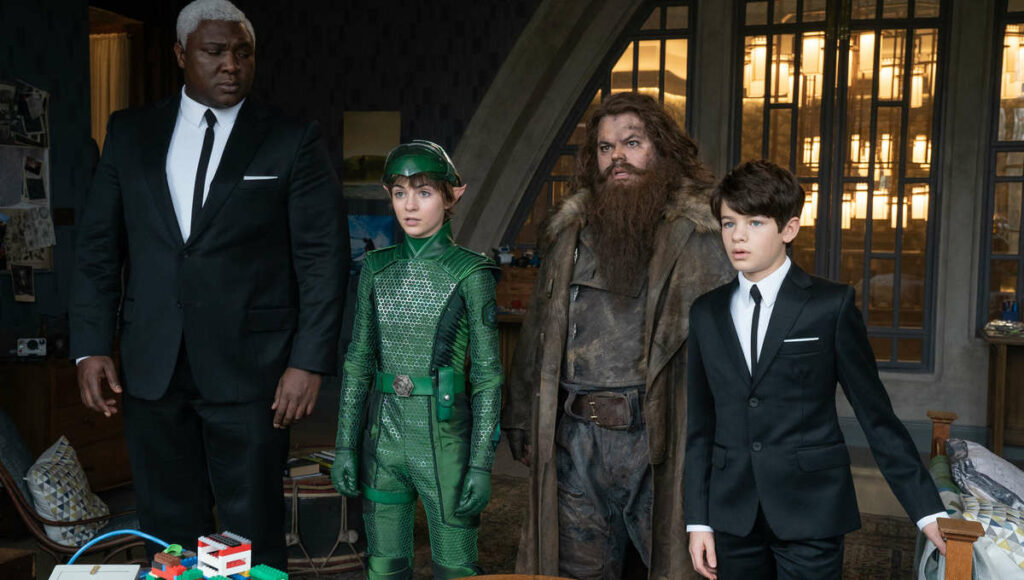 In the end, Artemis Fowl’s greatest gift may be in the side effect of the plot rather than its main point: only Fowl is smart enough to see how the various tribes of being can work together for his own goals, and in showing them how, they are momentarily united. Today, we could use more unity, more recognition of each other’s gifts and graces, but it’s too much of a stretch to think that this film will be the one to drive the point home. Maybe next time – if there is a next time – Artemis Fowl’s foundation will be set already, and audiences will be treated to a real exploration of Colfer’s world.