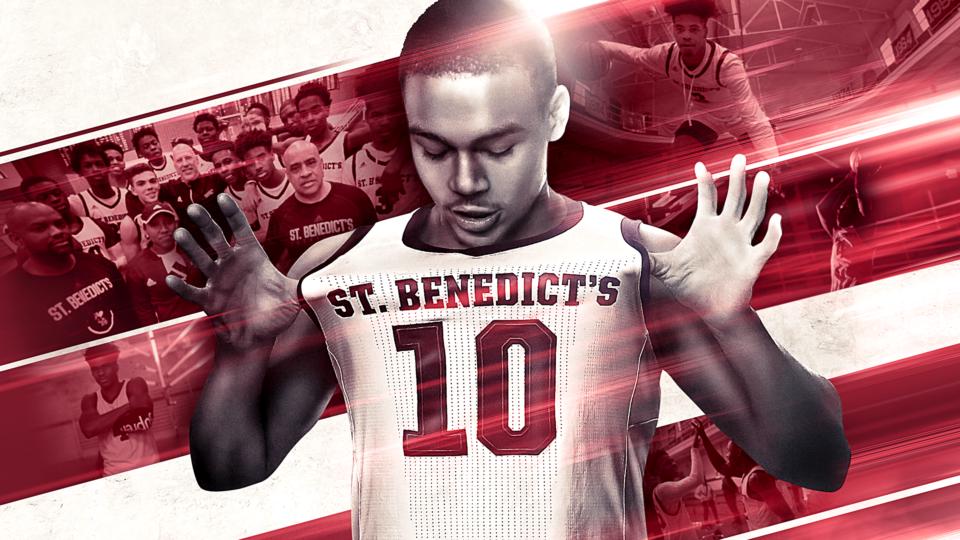 From producer Steph Curry, Quibi’s Benedict Men presents a hybrid look at basketball and faith, with a healthy influence of racial justice. The documentary from director Jonathan Hock, who has filmed the stories of Duke Basketball, Chris Herren, Sebastian Telfair, and others, chronicles a season in the life of Newark’s (NJ) St. Benedict’s Preparatory School. Powerfully told, with a blend of on-court action and off-the-court stories, the series highlights St. Benedict’s belief that “what hurts my brother hurts me.”

Curry shows up on screen, as more than just a producer; he’s the narrator of this story as well, adding weight to the way that the documentary is received because Curry is one of the main faces of basketball in the United States today. His narration serves up the story for the audience to consider, highlighting the basketball prowess of Coach Mark Taylor and headmaster Dom Edwin Leahy, a 1963 alumnus of the school, who shares his beliefs about faith and basketball as well. Leahy, the white Benedictine priest, is the one to point out onscreen that these young men need their education to get them out of the projects, even more than basketball, because they’ll more likely be doctors than pro basketball players. He’s also the one to point out that the racial inequality in society is intentional and that his school can prepare these young men to change the world they live in and the world for the next generation.

Quibi’s presentation of the story is in seven to ten minute segments that reflect often a game-to-game episode. Some games end well for the team and some don’t, but the lessons about faith and brotherhood happen on and off the court, regardless. Some of those lessons are more practical than faithful: don’t show up late, don’t hang out with the wrong crowd, respect your elders. 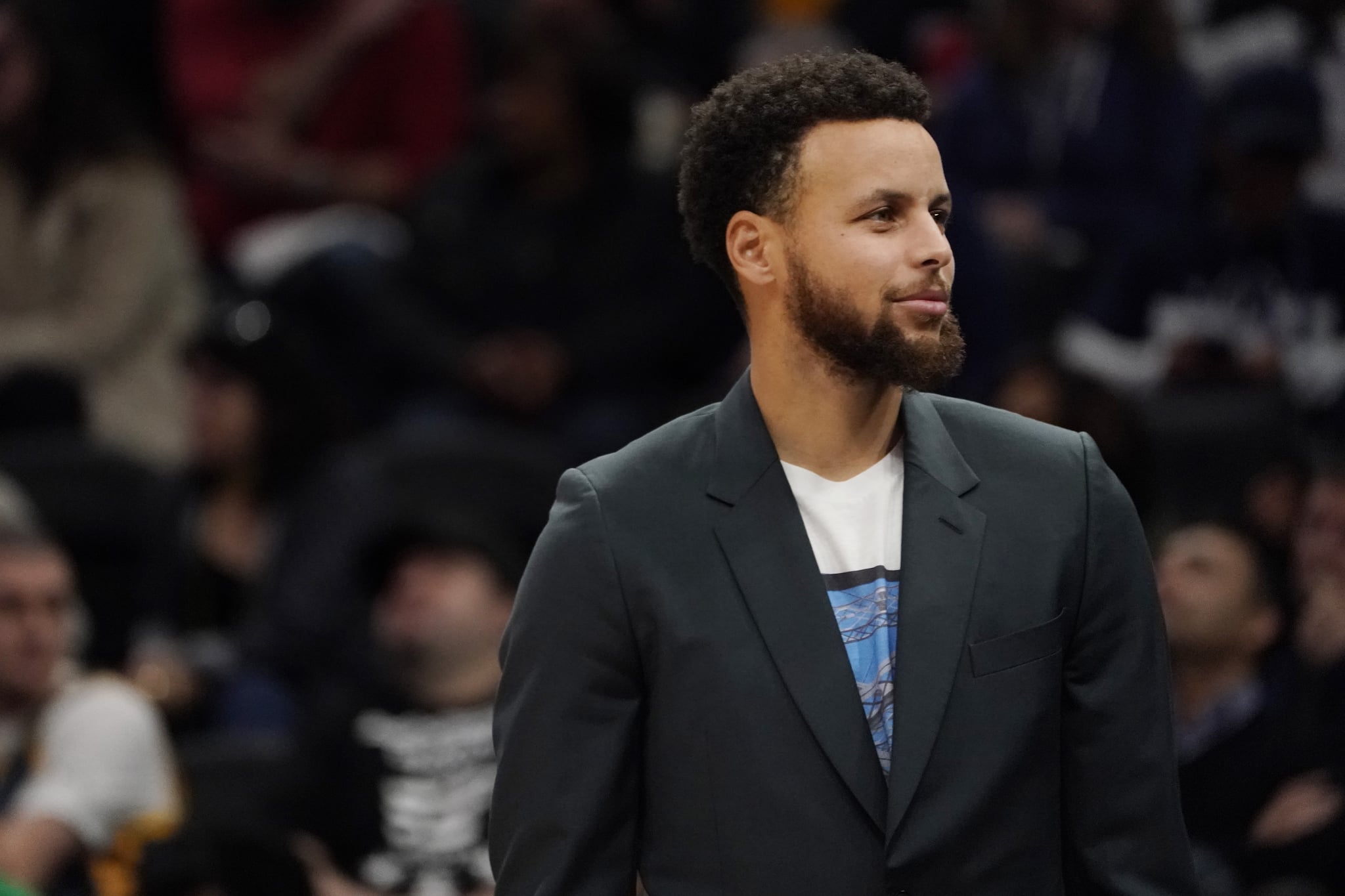 For the team to succeed, the players have to be into the mission of putting the team first. That’s sometimes difficult when the pull of college recruiters and influences from the neighborhood constantly whisper temptations into the ears of the players, when the desire to be someone in the present and the future calls them to look for their own good instead of their brothers’. Thanks to the diversity of episodes, the audience can see the different backgrounds of the players – the various degrees of poverty and family life, the religious backgrounds of players who identify as Christian or not. All of these factors impact who the players are and who the team as a whole will be.

Audiences should be aware that the players, coaches, and family members sometimes use profanity, and the subject of the film has tough elements that aren’t for younger viewers. Like Hoop Dreams, the documentary shows the perfect storm of effort, expectations, and personalities. The way that the adults in the series talk about focusing on the St. Benedict’s way, and sometimes present a different verbal or visual in their actions, shows the pressure of the athletic/academic system. If anything, Benedict Men shows that the basketball pipeline to college and the pros is anything but a straight line, and requires precarious navigation.

But Leahy and Benedict Men show the proof of something else: when we stick together, we’re never alone … and we can accomplish anything.