Bobbi Jo – Under the Influence: When You’ve Been to the Bottom 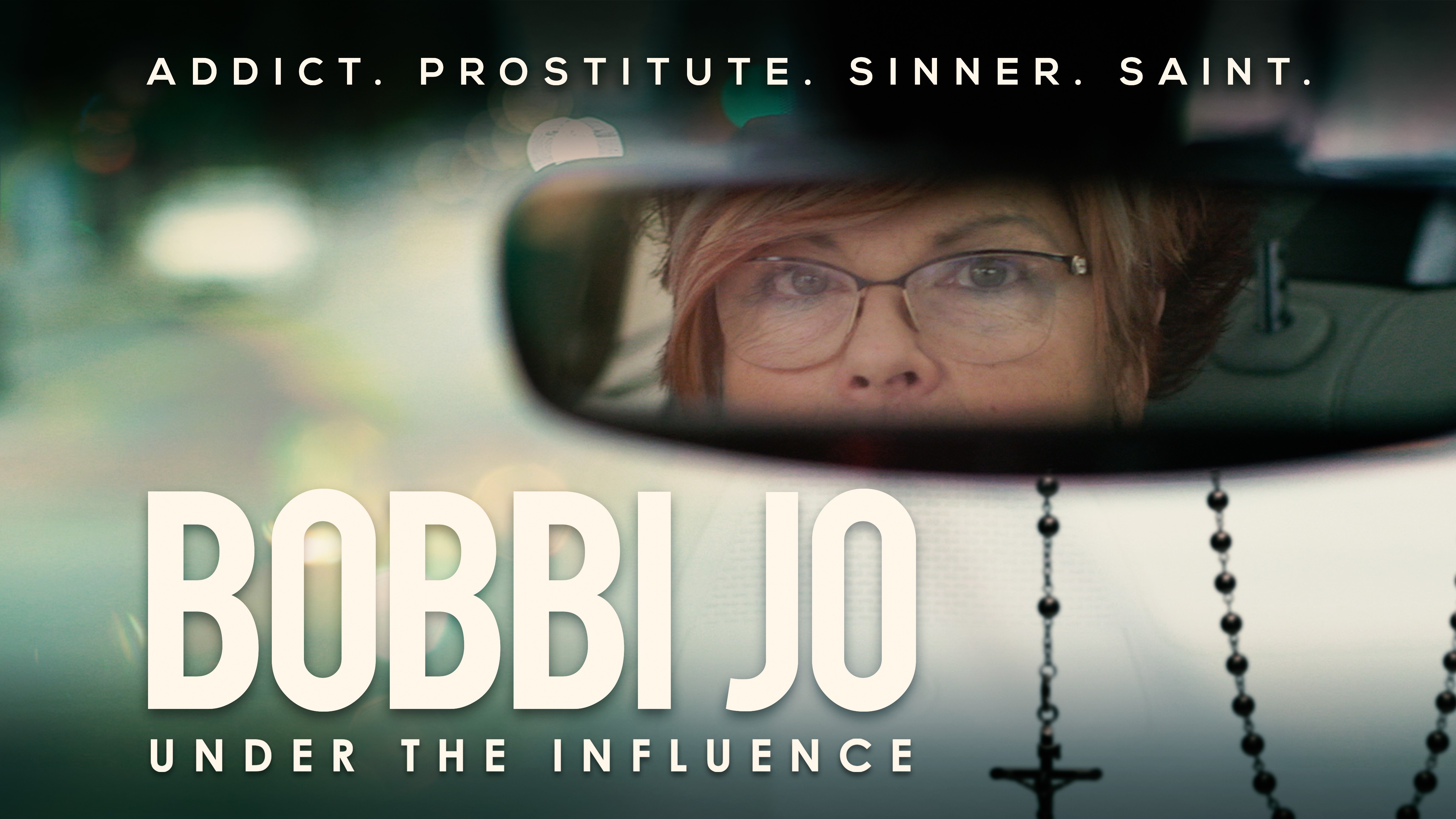 Bobbi Jo Reed began drinking at twelve, and before too long, she was running away, experimenting with other drugs and sex. By the time she was thirty, she had been raped, beaten, and left for dead… multiple times. But in her mid-thirties, she experienced sobriety, met Jesus, and started a ministry to help other people, specifically women, who were stuck in the same cycle that she once was.

It’s one thing for a person with good intentions to minister to a group of people who are struggling, and quite different for an individual who survived that life experience to re-enter into the same culture, to live with the people still struggling, and to show them a better life through faith and actual care. In the new dramatic documentary from Kansas City director Brent Jones, Bobbi Jo: Under the Influence, audiences will hear in terrifying detail about what she encountered as a teenager and young adult, and how her faith in Jesus brought her somewhere that she could help others.

Nine hundred women were going through treatment with thirty beds available post-treatment in Kansas City when Reed sold her mother’s property and used the funds to purchase the first property that would become her ministry, Healing House. The rundown property cost the exact amount of money that she received in the settlement, and Reed had a house, Pink House. The same live-or-die mentality that had driven her to sneak out of her parents’ home, and to approach strangers in search of a good time, led her to recruit people who became residents of the halfway house and people who would believe in the ministry that she knew God was calling her to start.

Audiences will hear from others who Reed helped find peace and restoration, from pastors who walked with her through the process, from Reed’s living family members. But the strength of the film comes from hearing Reed’s experience in her own words. She’s brutal, stark, and clear, cleanly relating the struggles of her early life, without any form of cleaning it up or compromise. It’s unflinching, and let’s be honest: it’s going to break your heart. For those who’ve never experienced that kind of desperate living, that trip to the bottom of the bottle, or the vial, or the syringe, Bobbi Jo: Under the Influence lays it out there.

And then it shows how the power of Jesus can change one life, and then change hundreds, if not thousands of lives.