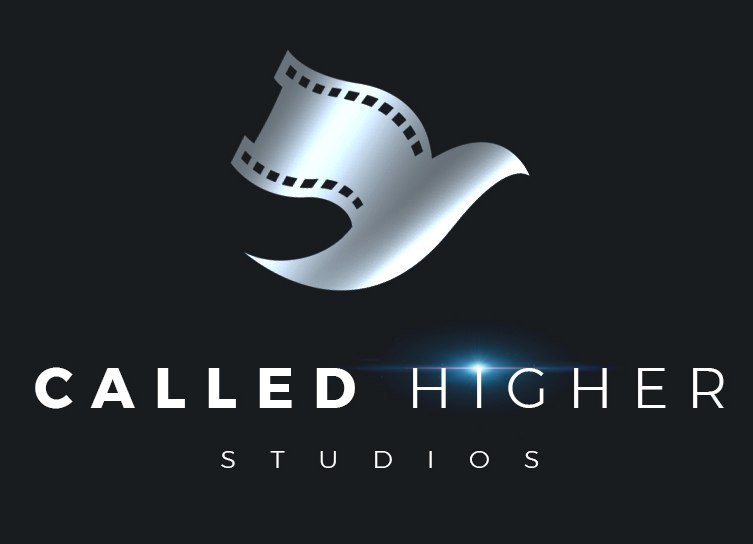 In 2019, Jason Brown approached Ash Greyson with a proposal for a new film studio that would produce films with a new way of looking at crowdsourcing. As of April, Called Higher Studios has raised over a million dollars in capital thanks to the nearly four thousand investors who have connected with the vision. Several projects are in the works, including The Grace of Christ written by Brian Baugh (I’m Not Ashamed). Brown and Greyson’s enthusiasm for the studio shines through, even as they launched a new business in the middle of a global pandemic.

Greyson, who directs, writes, produces, and markets films, admits that he’d explored the idea of crowdsourcing films before and it had always appeared daunting. But only a page into Brown’s fifty-page proposal, Greyson says he was hooked. “I think this is the new version of how startups will work. And with the faith component, people don’t just want to fund it; they want to own the story and do positive things in the world.”

Ten years ago, Brown had produced two movies, and raising a million or two million dollars to make the film paled in comparison to getting the film distributed when several more million dollars were needed to get the word out. Exploring crowdfunding sources, he saw the power of community, not just to raise the money but also to share the story.

The two entrepreneur filmmakers are fired up about the stories they’re going to tell, like the teen story of Camp Hideout or the Passion of the Christ-comparable story they want to tell with The Grace of Christ.

Brown says, “We want to do the same thing [as the Passion of the Christ] but from a different angle, looking at the thief on the cross who repents. People will be able to see how he wasn’t a good guy, but he embraces Jesus, and is forgiven.”

“I want to be clear, it’s not license to do whatever you want and then claim Jesus in the last minute, but it shows how in that last breath, Jesus allowed him to be saved. It’s amazing how much love Jesus has for us, and we want to tell a similar story.”

All of this enthusiasm is even more compelling because the pandemic makes filmmaking even more difficult. “What is the movie business going to look like in the next two years?” asks Greyson. “The model has totally shifted. You have to go raise millions of dollars and then the deals with the theater have changed, so you need a newer, better model. Our accountability this way is to thousands of believers who are rooting for us to pour good stuff into the market rather than a movie studio that only worries about profit.”

“With crowdsourcing, you’re able to aggregate the audience, to share the gospel,” Brown explains. “Ash is experienced in this space, well-versed in the building and production of community not just the company. We’re going to the person buying the ticket and who care passionately about what the story is, too. People who join the community get to answer questions like, ‘what story should we tell? What actors of this group should we use? What would be a good title here?’ It lets the end user, the ticket buyers, share in the most important decisions.”

“We were oversubscribed in our past offering which had a maximum of $1.07 million that we were allowed to raise under the particular regulation that we filed under, and nearly everyone we asked said they invested because they were passionate about spreading the gospel. Now, people hearing our story can get involved in the studio’s community through our website, signing up for the email list, join the Facebook community, communicate with Ash and myself, and get on social media and get involved in sharing the story.”

To date, the studio has invested in non-profits, charities, and NGOs to make a difference. Reboot Combat Recovery helps veterans, first responders and their families heal from the moral and spiritual wounds associated with service-related trauma; The Joseph School in Haiti educates and empowers Haitian children to become the next servant leaders of their country; Josiah’s House provides a safe haven for boys and girls in the Dominican Republic with Christian teaching. Each of these (and more) benefit from the model of investment that Brown and Greyson espouse.