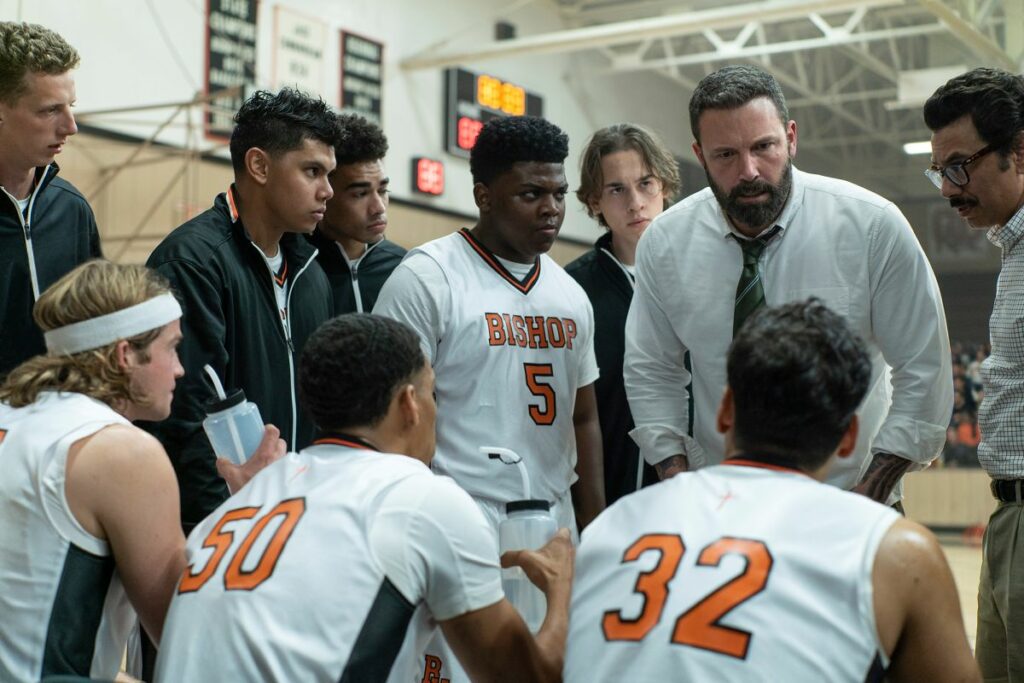 What would’ve happened if Dennis Hopper’s Shooter Flatch had been the central figure in Hoosiers? It’s not a one-for-one comparison but it came to mind watching the latest basketball film in theaters now.

With conference tournaments underway and the NCAA tournament about to tip off again next week, it’s officially basketball season. Primed for that market, Gavin O’Connor’s The Way Back arrived with a look at former high school phenomenon Jack Cunningham (Ben Affleck) who takes over coaching at his alma mater after great trauma in his life has driven him to alcoholism. With incredible parallels to Affleck’s own life, the film shows the downward decent and the fight required on the way back.

O’Connor’s film doles out details about the tragedy in Cunningham’s life slowly; the camera initially shows us his dependence and his family’s concern for his wellbeing in ways that shows his brokenness, without giving up the reasons why. An extended scene where Cunningham works on his excuse for why to not accept the coaching opportunity includes him drinking and drinking … over and over again. And still, this isn’t the bottom of the fallout (or the bottle) for Affleck’s wounded protagonist. 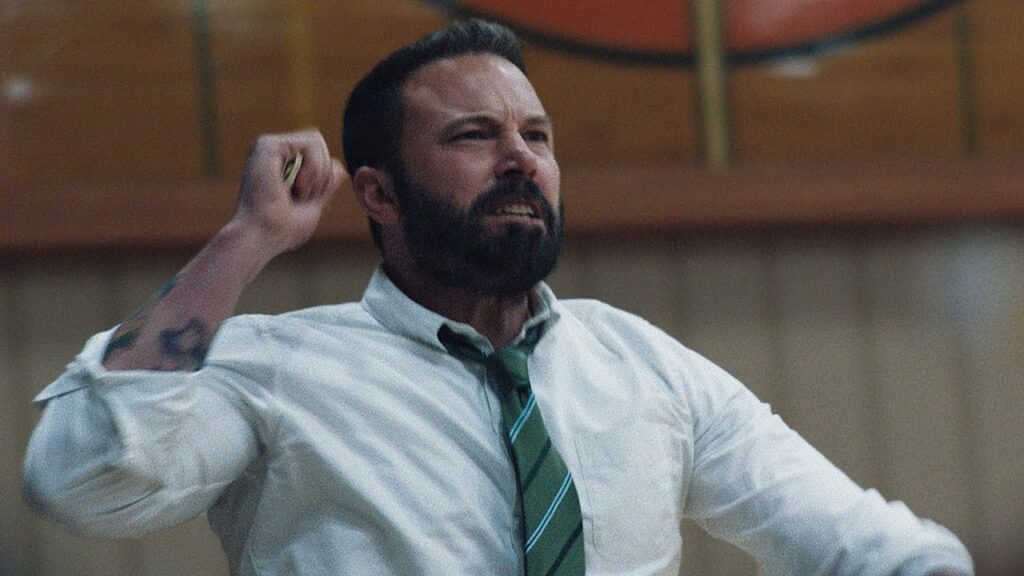 While films like Coach Carter show the ways that a coach can ‘save’ a team or a disparate group of student-athletes, The Way Back shows the impossibility of overcoming addiction without real investment on the part of the addict or the involvement of people around the addict who care enough to love him or her through the uphill climb. Sure, Cunningham has a sharp basketball mind that impacts the win totals of his team, and increases the confidence of the team, providing positive on-court results and even providing him a sense of peace. But Cunningham is a problem, a moment, a reminder away from having his success throw him back into chaos. He simply doesn’t have an anchor to hold onto.

Early on in the film, the team’s chaplain challenges Cunningham to adapt his language to meet the Catholic school’s ethics code. Cunningham asks the priest if he really thinks with all that’s wrong in the world that “someone up there” cares about the language he uses coaching a basketball team. The priest continues to encourage Cunningham moving forward to be like Jesus, even as the coach struggles with his inner demons and the addiction writhing under the surface. 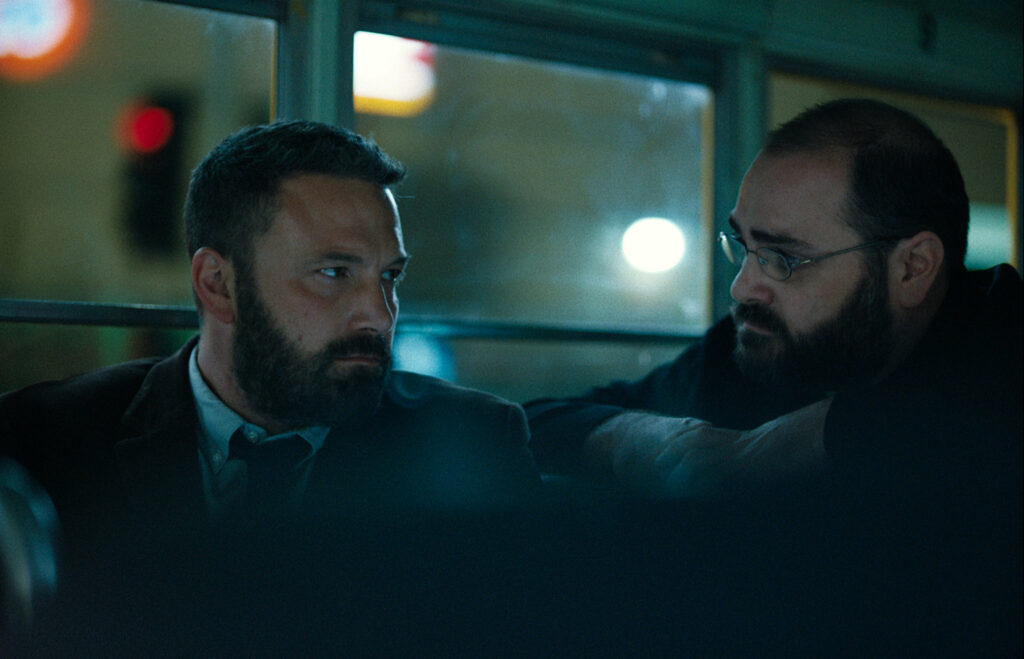 To explain any further about Cunningham’s hurting heart would betray the narrative flow of the film, but grief plays such a huge part, entwined as it is in the abuse of alcohol. So, yes, The Way Back is a basketball film, but it’s even more about grief and addiction, like The Fighter with Matt Damon and Christian Bale was about boxing, but it was also about addiction and family. Watching Cunningham scrap and claw on the sidelines and off the court provides a highly entertaining ride, but it’s also a call to audiences to see the evidence and signs of addiction in those around them, and to respond with justifiable care and grace.

The only way that Coach Jack Cunningham gets “saved” is for his friends and family to love him enough to help him stop. Whether or not it’s alcohol or something else, there’s someone in everyone’s circle who needs their help to overcome their addiction and live the life God has called them to live.