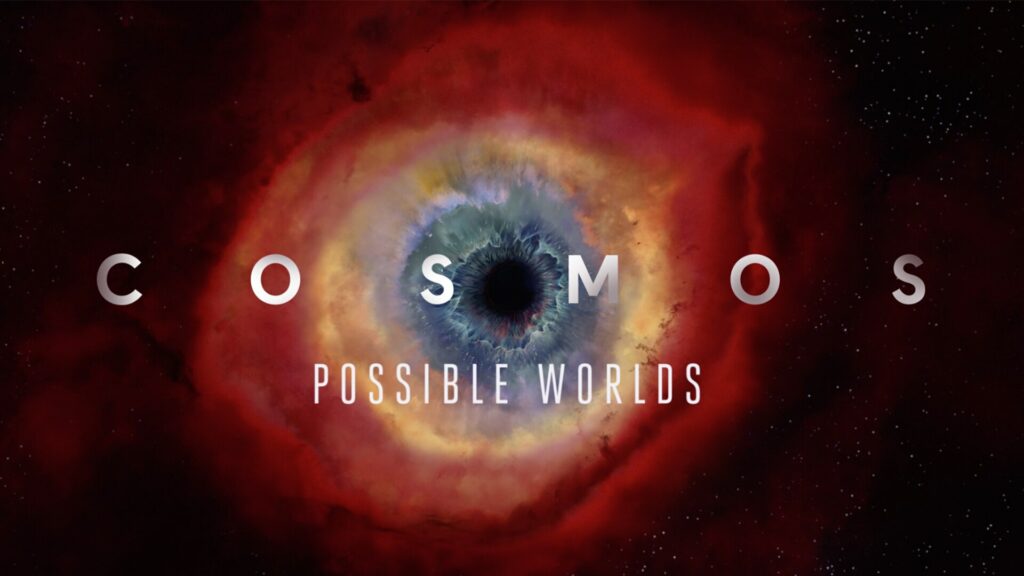 Emmy and Peabody Award-winning writer, director, and producer Ann Druyan experienced scientific ridicule, not once but twice. Nearly fifty years later, she’s still standing, having overcome the initial sense of embarrassment and tears that followed her from high school and into college. Once described by her college professor as unteachable, Druyan went on to be creative director of NASA’s Voyager Interstellar Message Project, as well as co-creating Cosmos and the fictional film Contact with her late husband Carl Sagan. Now, in its third iteration, Cosmos is back with Neil deGrasse Tyson as the narrator but Druyan is still writing the scripts that walk the audience through a beautiful world of cosmic history and science. 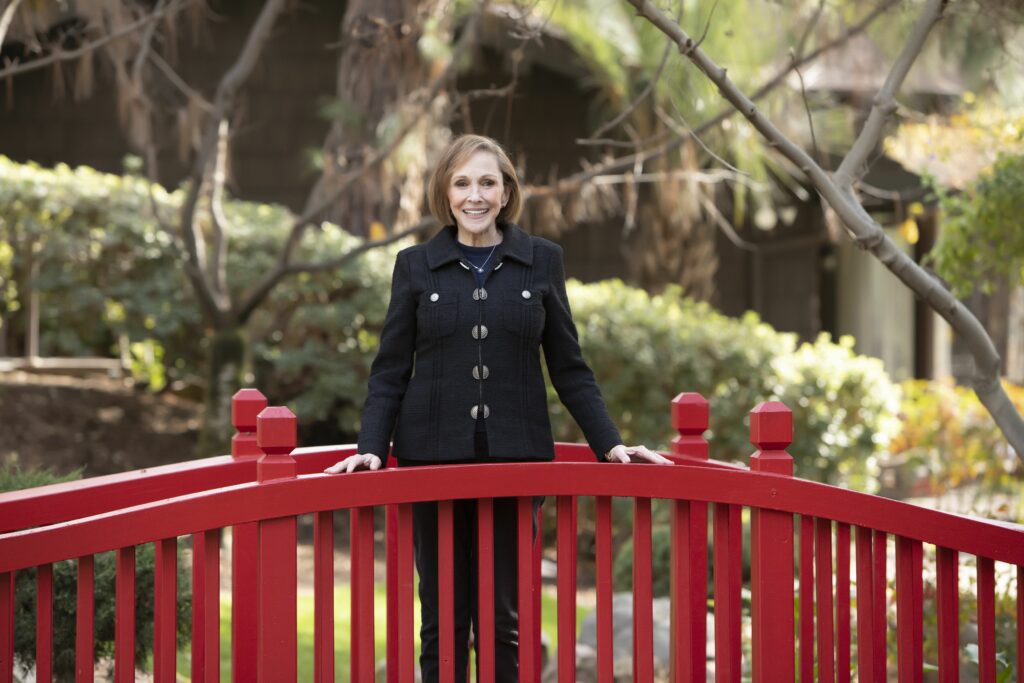 Druyan shared that the 2014 second season was frightening as she set out to fill her husband’s shoes, but the production team was there to aid her in continuing the vision that she and Sagan had proposed. After it won the Peabody Award, the third season of Cosmos became a reality five years later, and with it, Druyan had a special mission.

“We feel the shadow on our future of climate change and so much of popular culture is really just guilty ambition of the future,” she proposed. “For me, dreams are maps and I wanted to create a dream of the future that would inspire all of us, but especially of the young, to do the hard work of becoming a scientist, an engineer, an explorer. As humans, we’re descended from people who suffered greatly and yet marshalled the strength and the courage, and that’s why we’re here. I want to create a great dream of the future that we can still have if we use the science and technology available to us.”

The writer hopes that Cosmos might inspire students, and teachers, too. Her parents and grandparents encouraged her, loving her through her missteps and questions, and she wants to help others grow in that, too. Her sense of skepticism mixed with wonder permeates her interview, and the script she and Brannon Braga provided Tyson with in the third season. She knows it’s important that she didn’t give up when her teachers told her, too, and she hopes to encourage her audience to keep exploring. But she’s combining skepticism and wonder with a third quality: humility. 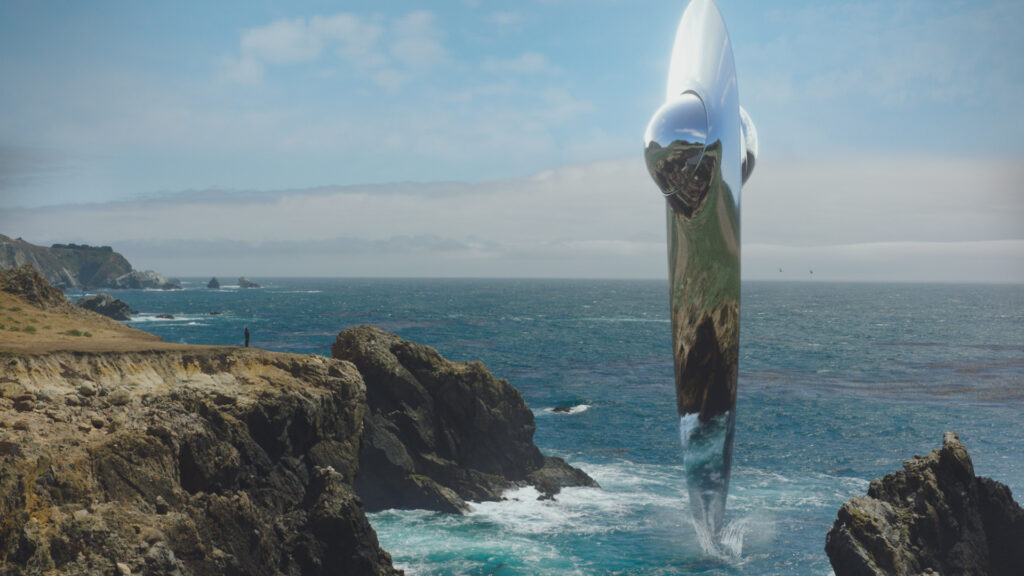 “What I love about science is that it doesn’t know very much and is painfully aware it could be wrong. You can’t make flat statements about things. Gravity works beautifully but we’ve discovered a realm, the quantum realm, beyond classic physics. It’s not that what we thought before was wrong but it’s another horizon of knowledge.”

“Science doesn’t persecute people who disagree but grants pious rewards if they turn out to be right. When we’re true to the values of science, we have an error-correcting voice whispering in our ear that we could be wrong. Scientific discovery isn’t linear but some of the greatest discoveries are when someone ended up saying, ‘That’s funny, the result isn’t what we expected.’ We might not even be asking the right questions! The future holds the questions we don’t know to ask yet. Science is a spiritual experience.”

As it was in 2014, Cosmos: Possible Worlds is a team effort, with visual director Jeffrey Okun counted among the 987 people working on the project. Druyan calls him a “dean of visual effects,” someone they should not have been able to afford but like dozens of others, worked generously to make Cosmos a labor of love. 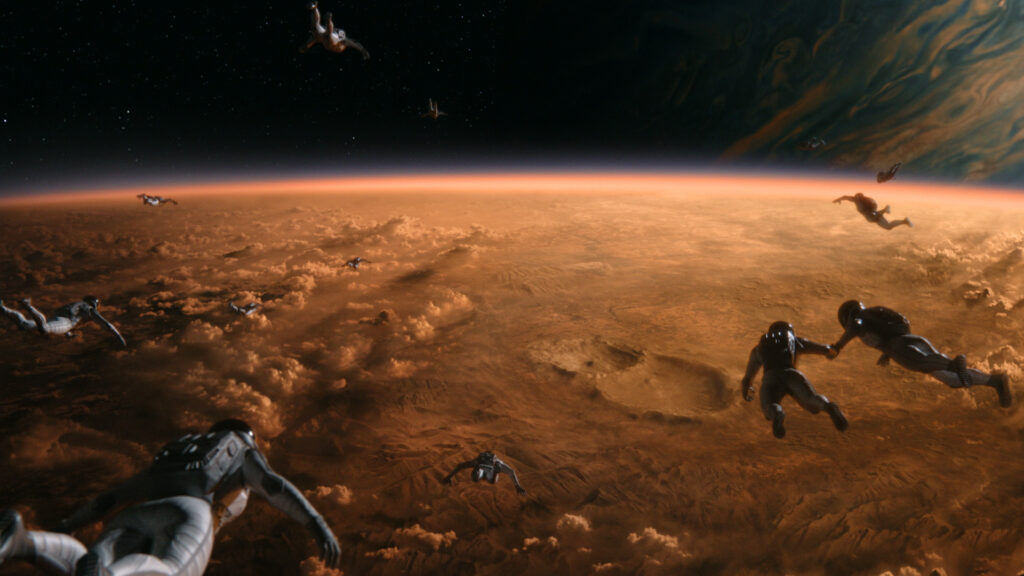 Love, that’s a word that comes frequently to mind when speaking to Druyan. And it’s lovingly that she speaks of Sagan, who died on December 20, 1996.

“Every beat of my heart loves and misses him,” Druyan shared. “There’s no moment I haven’t been thinking I wish Carl was here, not just selfishly for our family, for our children and our grandchildren. Carl could’ve been a powerful force for good. His voice would have been helpful because as he aged, he grew as a person if every way. I miss him because his death -after spending just under twenty years day and night working together, we were inseparable for twenty years – felt like a brutal amputation.”

But Druyan still hears Sagan’s voice, the result of spending so much time together, and she knows he would have loved this season. Keeping the torch lit, she says, of the birthright and essence of the scientists and searchers over the generations, is part of honoring and remembering their genius and courage. She says that this beautiful pursuit of life has kept her aloft, even as she grieves Sagan twenty-plus years later.

The biggest difference, Druyan says, between Sagan and herself is that she’s not a scientist, even though she was such a crucial part of the Voyager Interstellar Message Project. “I’m like many people in my audience, intimidated by science until I was an adult,” she shared with a chuckle. “I’m a hunter-gatherer of stories, who had a twenty-year tutorial from one of the greatest minds. Imagine being able to ask any question, no matter how small, and not being met with hostility but being given a crystal clear answer!”

While the VIMP was one of the consummate joys of her life, one that has sent images and data about human art into space where it is still sending back messages through the Voyager program, Druyan remains excited to see what will happen when audiences experience the beautiful visuals and story that deGrasse Tyson shares through Cosmos. Just remember, as you watch and listen, that the words you hear and the images you see spawn from the creative mind of a seventy-year-old lifelong learner.

Cosmos is only in its third season with Possible Worlds out March 9th on NatGeo, and Ann Druyan is just getting started.