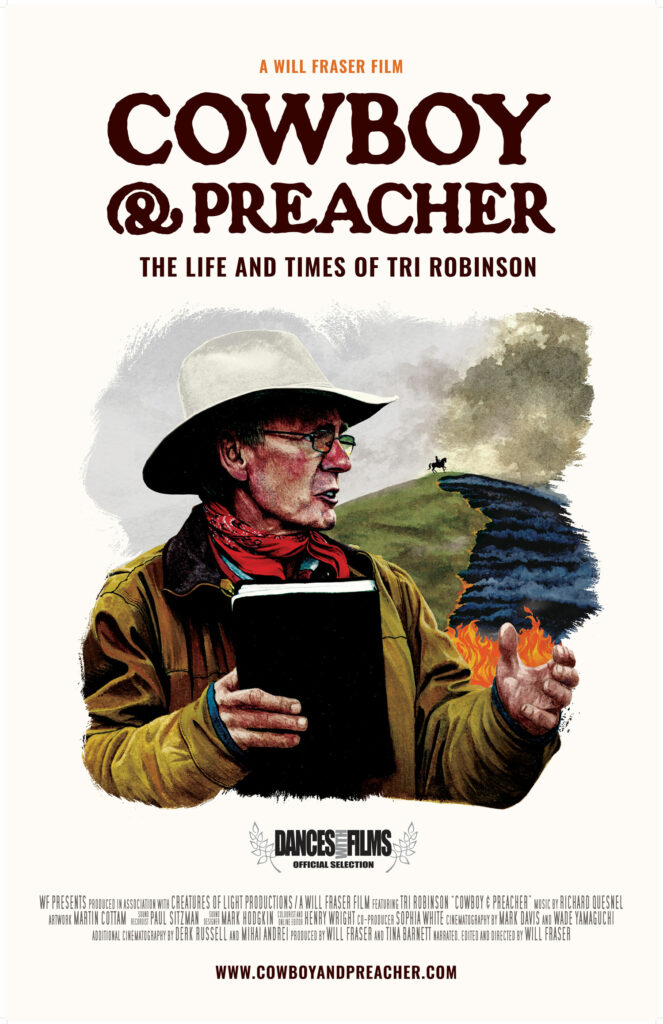 Retired Vineyard pastor Tri Robinson believes his evangelical beliefs are compatible with his passion for caring for God’s Creation. In Cowboy and Preacher, award-winning documentary filmmaker Will Fraser captured the innate sense of purpose in Robinson’s convictions, showing how the former pastor of Vineyard Christian Fellowship (Boise, ID) has taken his love for the environment in a different direction. Cowboy & Preacher releases on September 15 on DVD/VOD through various outlets, alongside a special live Q&A with the filmmakers, Tri Robinson, and leaders in the Creation Care and Conservative Christianity. From his home on a ranch in Idaho, Robinson filled us in on what he’s seen over forty-plus years of ministering in and out of church, often in the midst of nature.

It doesn’t take long to be clear on two things: Robinson is enjoying retirement and his version of retirement probably doesn’t look like what you’d expect of a longtime preacher. When he and his wife began their life together, they weren’t people of deep faith, but as he taught for twelve years in the gifted program in California with his Masters in Administrative Education, God was working on his heart. In 1969, spurred on by the Jesus Movement, they launched into the church planting movement back in Idaho where they’d met.

The Vineyard movement was focused on outreach and mission to the poor. In fact, he founded i-61 Ministries to impact the crises of education and clean water in the U.S. and around the world. As his church grew to a congregation of thousands, Robinson traveled extensively, and after twenty-five years at the Fellowship, he said it was time to hand it down to a new generation.

“I passed it on so it wouldn’t get old with me,” the pastor explained. “Everyone was getting gray hair! Now, the church is doing super well before coronavirus, but hope is the new movement of God in the world. God has forced the issue of taking a look at what needs to change.” 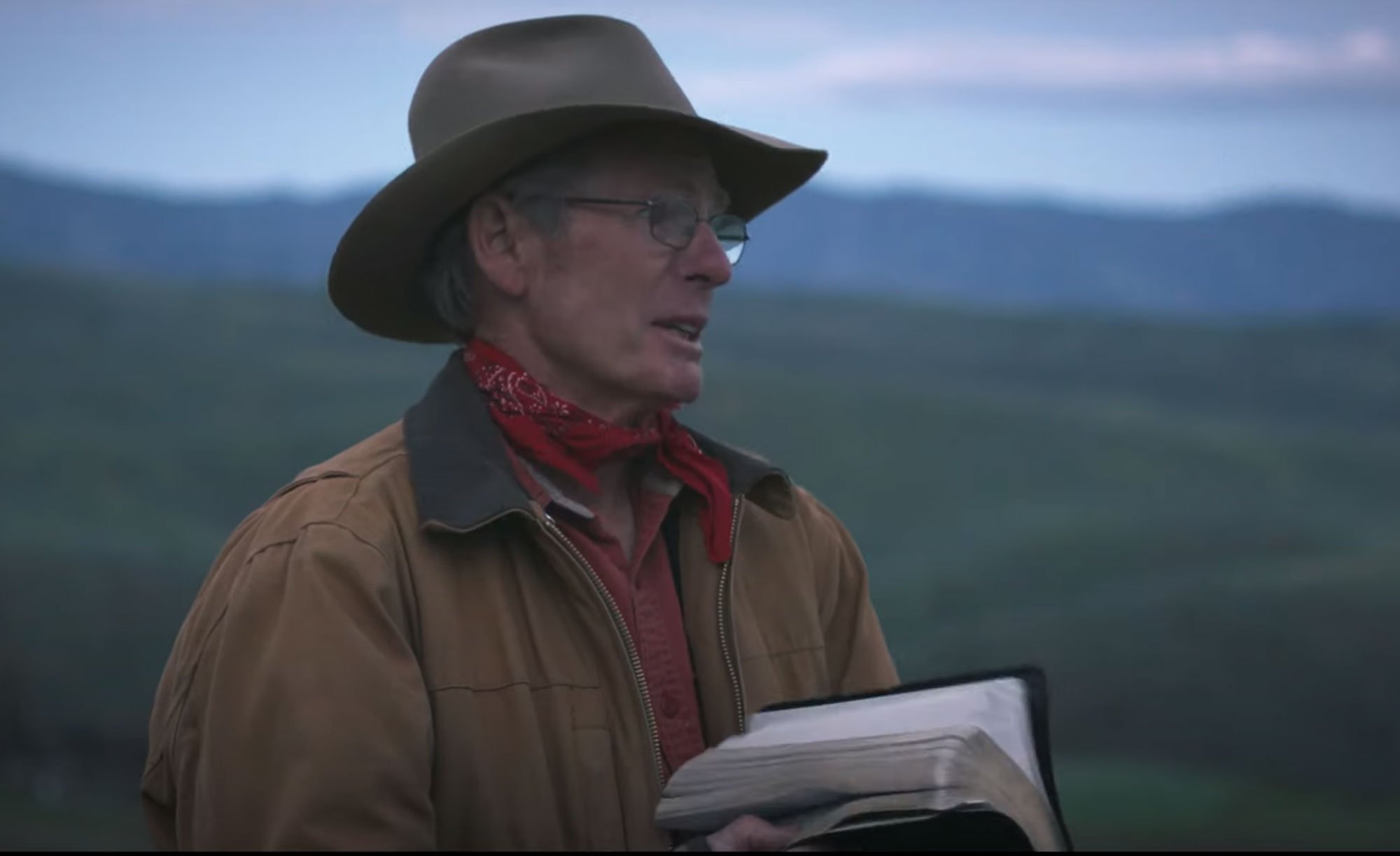 In 2017, Robinson wrote Re:FORM: The Decline of American Evangelicalism and a Path for the New Generation to Re:Form Their Faith, predicting that the 2020s would “be like the ‘60s on steroids,” he shared. “As the culture was changing, the church was losing millennials and I predicted it would take a crisis to bring them back, in the same way that Martin Luther and John Wesley called the church to change in the midst of crisis. I believed we needed a new form to emerge from the crisis, and it was less about being prophetic and more about the writing on the wall.”

As a retired pastor, Robinson meets with “young guys who want to talk” and works on his ranch. He says that it helps keep him in ministry, and takes him back to his roots at the same time.

“When we first got married, we ended up back on a homesteading ranch that was in my family. It had been abandoned and we killed nine rattlesnakes on the front porch during the first snake season,” shared the preacher-turned-rancher. “We were so poor that we had to plant an orchard and a garden to be self-sustaining.”

Robinson says that his kids joined them in the work, and that they became enthusiasts, too. When they weren’t working on their own ranch, they helped cut paths for mountain trails. While evangelical, Robinson found his love of nature to be out of place in the evangelical movement that proposed “it’s all going to burn anyway,” thanks in part to Hal Lindsey’s The Late Great Planet Earth, “so why care?”

“I think in the 1980s, that we were sold a bill of goods,” mused Robinson. “The goods by the moral Majority who took on certain topics and demonized everything else. They wanted to rally believers politically. So in the 1960s when the population doubled, there were books about like The Population Bomb about how the world would have eight billion people and be unsustainable. People were running around university campuses scared to death.”

After Roe v. Wade, Robinson says that the evangelical right condemned those who weren’t in the movement to fight abortion. “They saw anyone who supported Roe v. Wade as anti-God, like Green Peace or the Sierra Club. They put anyone in the enemy camp who was for the environment; ‘they’re worshipping Creation instead of the Creator.’ As a young pastor and Christian, it was terrifying to say anything.’”

Now, the retired pastor says he’s speaking up, and he believes that there’s a perfect storm of elements where we’ll see God move in a new way. “Every time Christians became political, the Holy Spirit enters a new generation. It will result in a new form of how to do church,” he proposed.

Thanks to, audiences can explore more of the great outdoors with Robinson, and consider what it means for their faith to impact people and the environment, too.

Just don’t be surprised if a few rattlesnakes need to be killed along the way, as a new trail is blazed.