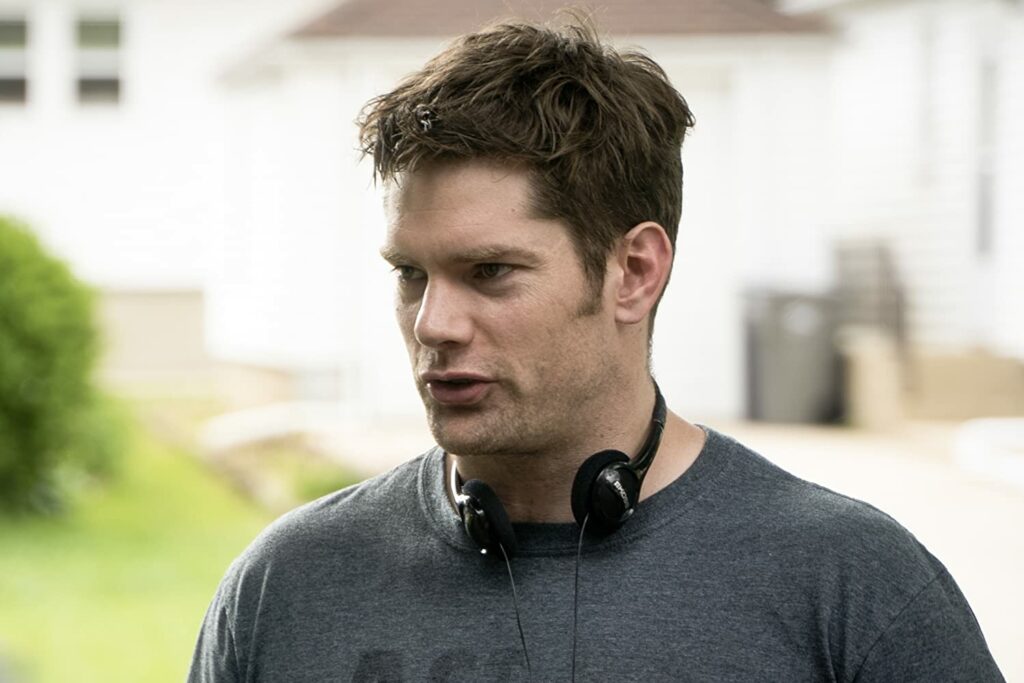 Director Dallas Jenkins remembers January 20, 2017, well, even if it is not favorably. At nine a.m., he was eagerly awaiting the release of his feature-length debut, The Resurrection of Gavin Stone, in theaters, headlined by Brett Dalton and Shawn Michaels. By noon, the numbers were in, the film was a commercial flop, and Jenkins was “broken.” Days later, still processing that brokenness, Jenkins stood in front of a gathering of filmmakers and enthusiasts and announced that he had no advice to give because he’d just failed, that he was no longer aiming to feed the five thousand, only do the best to present his fishes and loaves. Nearly three years later, Jenkins’ latest creation, The Chosen, is a global streaming phenomenon about the life of Jesus and the people he touched. 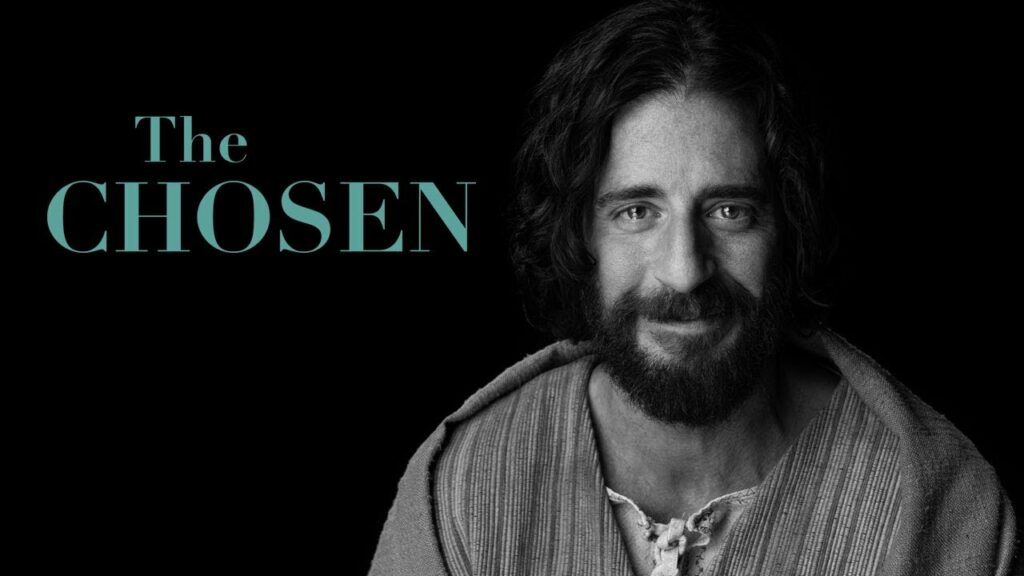 With this new perspective, Jenkins approached his eight-episode series about Jesus and the people he touched during his ministry in a new way. As the episodes dropped, he worked to show audiences around the world what it looked like “behind the curtain,” exhibiting his desire to be authentic all the time and show people that they could trust the perspective of Jesus that this production was revealing to the world. Providing a new way to crowd fund the production – and pay it forward so that others around the world could see episodes, Jenkins’ team didn’t just make something new, but they did it in a different way, too.

Thanks to the COVID-19 virus, The Chosen views, which were already trending worldwide, have exponentially risen. Jenkins says that he believes it’s because audiences stuck at home are looking for something life-giving and hopeful. 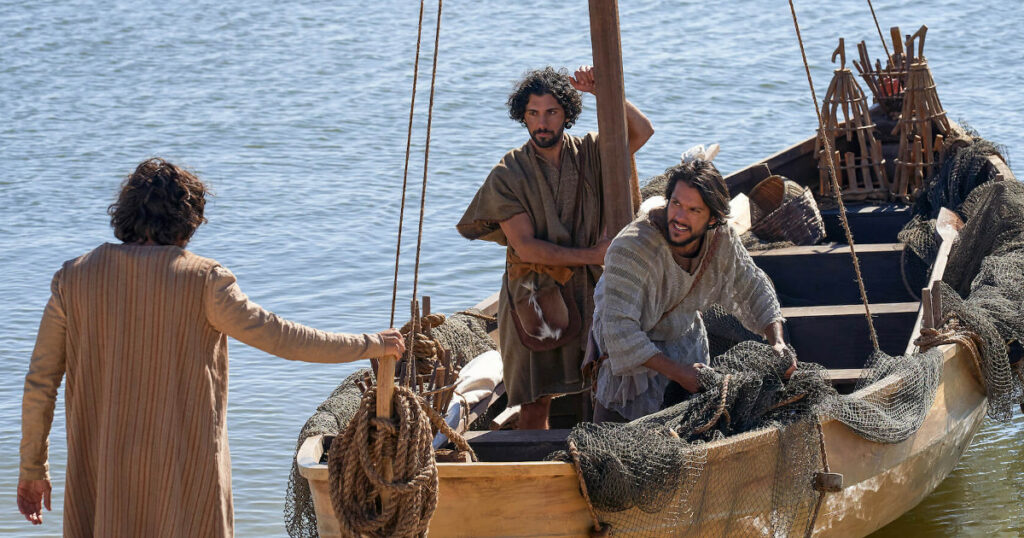 “People around the world genuinely love Jesus but they’ve never had anything tangible to show people,” he proposed. “It’s one thing to say, ‘Jesus changed my life,’ or ‘you need to read the Bible.’ Taken out of context, the Bible can be hard to jump into, or maybe the person has already read the Bible and they didn’t find it inspiring or exciting when they read it. So this is a tangible project they can give others, to show them why they love this Jesus guy in a bingeable way.”

“They can say, ‘This is the thing my whole life is centered around and this show explains why.’”

The other part of why Jenkins believes the show has taken off is harder to explain, harder to make as tangible as an eight-part series. Jenkins grows emotional explaining about the stories he’s heard from people around the world who have reached out about the way the show has touched them. He’s been told by others, including other faith-based directors like Alex Kendrick, that the show “has God’s hand on it” or that it’s “ordained.” But you won’t catch him saying it. 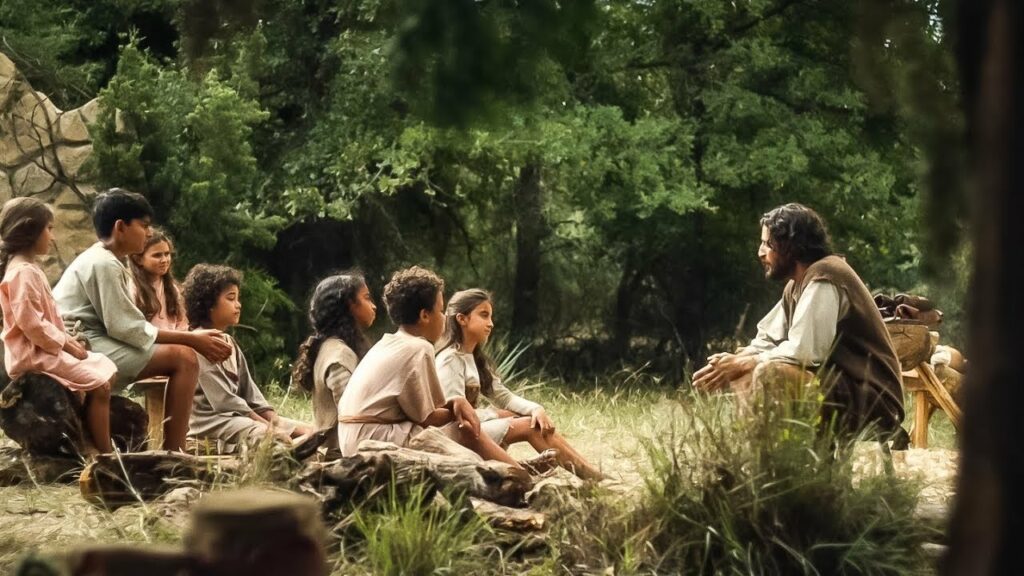 “I can’t say that explicitly because I distrust when religious leaders say things like “This is God’s show” or “God told me to do this,” he explained. “I think it’s manipulative. I’m an old school evangelical so I don’t claim that everything I do is God anointed. What I will say is that what I’m receiving when I help make the show feels Holy Spirit-driven and when others who see it say they see that, when they say they’re reading the Bible for the first time in a long time, when the words of the Bible are leaping off the page at them, that’s exciting.”

“I’m just a broken, humble guy whose last movie failed at the box office. I’m just trying to listen. I can’t predict what project will succeed and which one failed because God was or wasn’t in it. The only strategy I can apply is to make as good a project as I can, to provide the loaves and fish I have in the best way I can.”

Whether Jenkins is home helping raise his four children with his wife Amanda, or providing videos for fans to be encouraged in sharing The Chosen through the free app, buying DVDs, or paying it forward so someone else might hear the Gospel for the first time, Jenkins’ passion for authenticity and pursuing Christ are unrivaled. Just know that he’s working to listen faithfully to God, and finding new ways to share his love for Jesus with the world, five loaves and two fish at a time.