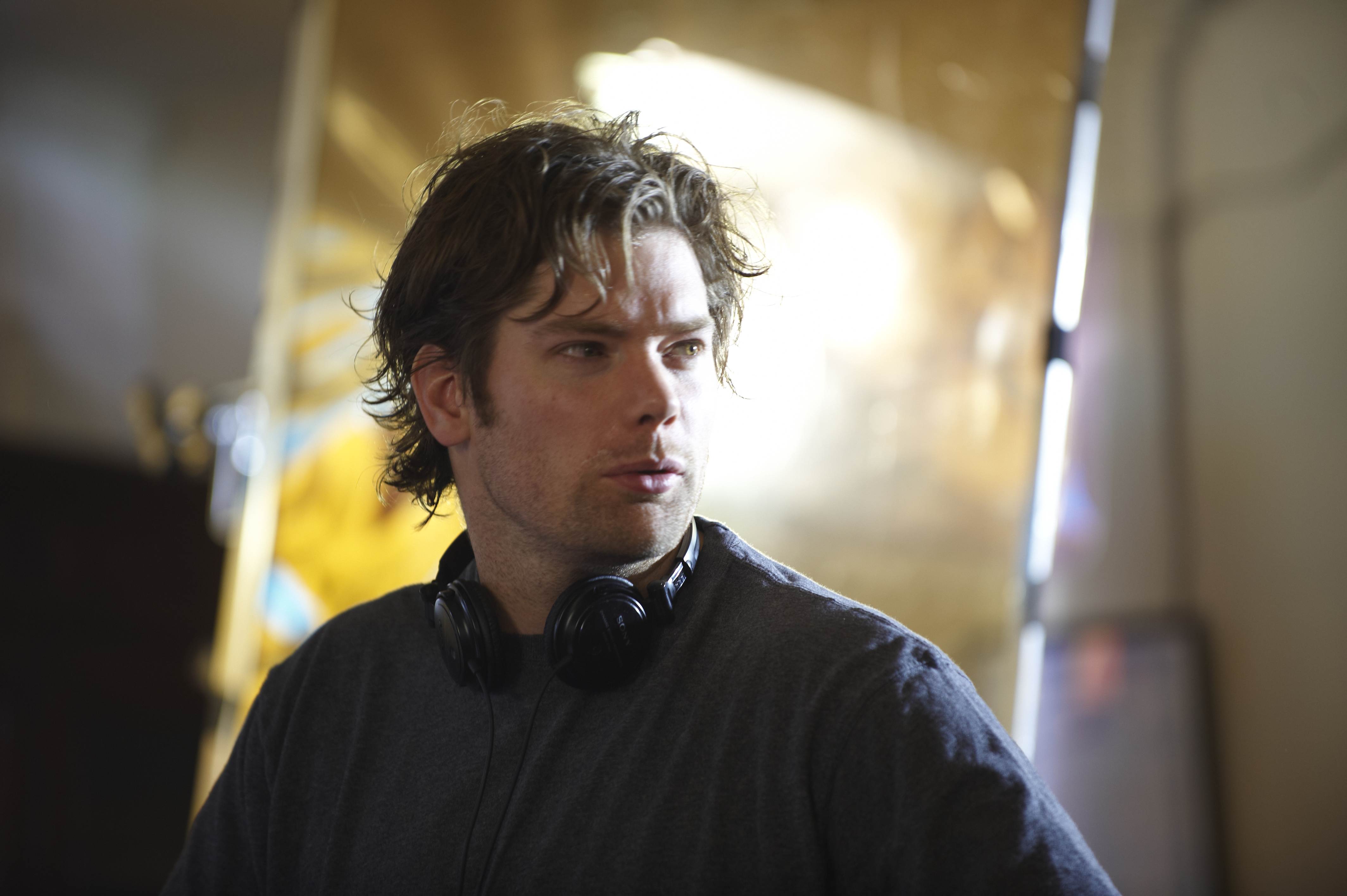 The very first movie I made, in 2000, was Hometown Legend, a high school football story before those movies were cool! I’ve made ten movies over twenty years, and I’m pretty sure that all of the projects I’ve ever made have been Dove-approved! In 2017, The Resurrection of Gavin Stone was Dove-approved but not box office approved. The day before it came out, I was a director who had some of the biggest Hollywood producers lined up to work with me, and I was set for the next ten years. The day after it came out, it was all gone. I didn’t know what my future was or what I was going to do because the movie had done so poorly at the box office.

While I was dealing with the fallout of that, I made a short film for my church about the birth of Christ from the perspective of the shepherds. This was just meant for the church’s Christmas Eve service. That was all it was intended to be, but while I was doing it, I got the idea to do a multi-season series about Jesus and all of the back stories of the characters. When VidAngel, a streaming service, heard about it, they loved it but they said, ‘We think we can raise the money through crowdfunding.’ And I got depressed. The ultimate record was $5.7 million and I knew we needed more money than that to do this the right way.

We put out the special concept Christmas project for free on Facebook, and people had the option after they watched it, to invest in the series. We ended up raising $4 million and shot first four episodes. Then the funding stopped and we didn’t have any money to market it. But what came out of my biggest career failure was this incredible opportunity to tell the story of Christ in a fresh way.

In Exodus, God provided manna for the Israelites but didn’t give them more than they needed each day. What they didn’t need rotted each night. That’s been the story of this project: we get what we need just enough for each day. We were never too far ahead of ourselves, so when we got to the four million mark, we shot the first four episodes and hoped the rest would come through marketing and the other episodes. While the funding had stopped, in December, we had another six million come in to cover the next four episodes and cover marketing. I’m learning to rely on my daily manna.

We shot the first four episodes in Texas in the middle of nowhere, and then on a Dallas soundstage for the next four. Texas has a good topography that matches first century Israel.

The majority of the actors weren’t Christians when they accepted the roles but they loved the authenticity of the script so much. I’ve seen all of the Jesus movies. A lot of them I really liked. As a believer who knows the stories, they enrich my life. But the characters were a bit stiff, going from miracle to miracle with no backstories so you never really connected with them.

In The Chosen, we go into what they’re really like and you get to know them. You meet Simon’s wife, and see a marital argument. I’ve never seen a marital argument in a Jesus movie before, or seen a husband kiss his wife when he gets home from work. We see Simon’s relationship to his brother Andrew. We see Nicodemus wrestling with what he knows and what he’s realizing about Jesus.
Getting to know what the characters are thinking and feeling will draw the audience in.

Go to www.thechosen.tv to see episodes, or buy the devotional book to find out more.