Damian McGinty Gleefully Sings and Acts from Ireland to L.A. This Christmas 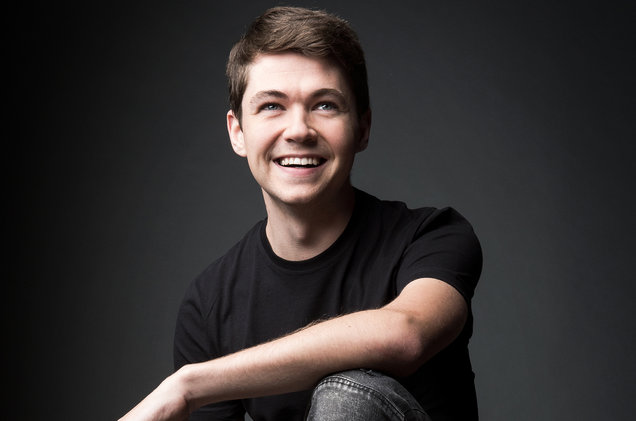 Heading to the Episcopal Church Of The Ascension in Los Angeles, Damian McGinty navigates traffic on the way to his final Christmas concert of the season in mid-December, answering questions about his beloved Manchester United football team and his latest project, Santa Fake. McGinty, who transitioned from full-time musician in Celtic Thunder to Los Angeles in 2011, is best known for winning The Glee Project and landing an eighteen-episode run on Fox’s Glee. But the Irish singer/actor readily dives into a variety of subjects with ease, including his Irish homecoming at Christmas.

European football fans know that Boxing Day is incredibly important to the winter season, when friends gather together to eat, watch football (soccer to Americans), and exchange presents on what McGinty calls “Ireland’s Thanksgiving.” The day after Christmas was once reserved for servants to spend time with their families having received a “Christmas Box” from their masters, which is now a full day of football. But before he’ll get to enjoy his mother’s Christmas ham sandwiches or watch United play again, McGinty has a stop to make with his parents and at the local parish church. 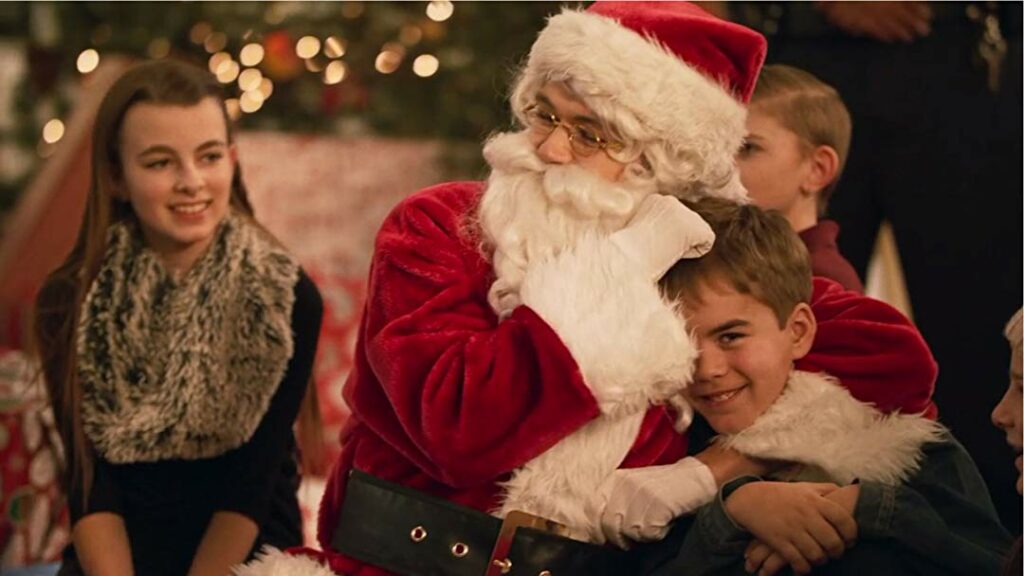 “Growing up in the McGinty house meant singing at the 6 p.m. mass on Christmas Eve,” the twenty-seven-year-old explained. “I spent a large part of my life singing in church on Saturday nights with the folk group, but this is the first time I’ll sing at Christmas Eve mass in several years. My older brother and sister have kids and they’ll be there. I’ve done ‘Silent Night’ in the past but this year is ‘O Holy Night.’”

At mass, McGinty will see parish priest Father Paddy, who texts McGinty with regularity. Through him, McGinty has connected with Lightworkers Media’s Roma Downey. But more than the connection between Ireland and the United States in McGinty’s faith is the way that his faith has helped him make that transition.

“My faith has kept me grounded,” McGinty said. “It has helped keep me centered through difficult times. I was young when I moved to Los Angeles and young when I got the Glee part. When I hear people talk about L.A., it’s different than when you see it through your own eyes. It’s great and it’s fickle, and it can be dangerous. But I’m thankful to have always had my faith that I could rely on during the harder times.” 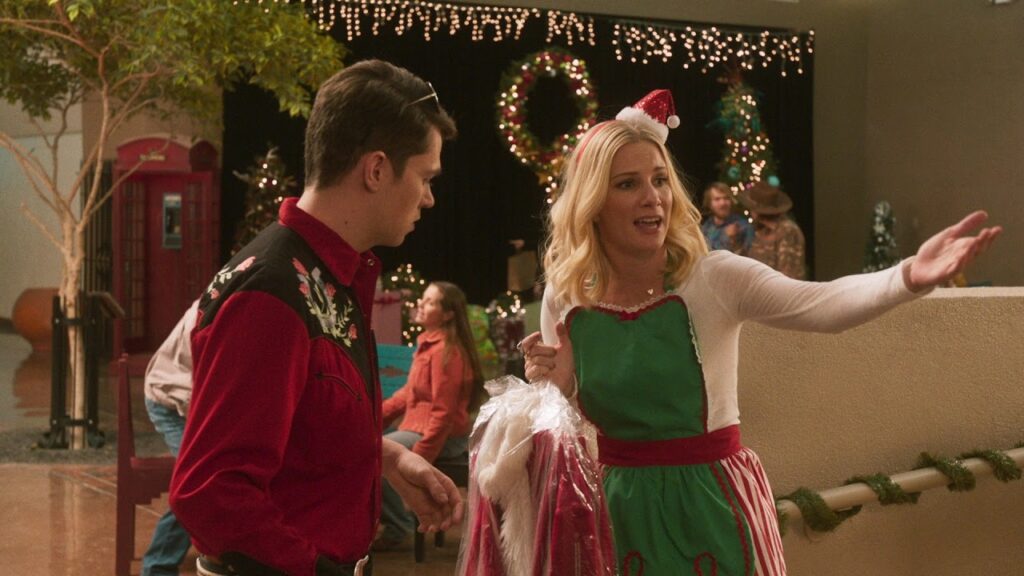 Now, McGinty has several paths before him, through music and through movies. He says that he’d like to do movies but admits that the hours of dialogue learning, over and over, are not his strength. “Looking at Santa Fake on paper, it was a bit intimidating,” he admitted. “If there were one hundred scenes, I was in ninety of them. I’d never done the leading man role before but I faced my fears, and it turned out really nice.”

The family friendly film stars McGinty’s Glee colleague Heather Morris, John Rhys-Davies, Judd Nelson, Jeff Fahey, and Tony Amendola, who plays a priest. McGinty is an immigrant who travels from Northern Ireland to New York City, where he becomes a pawn in a crime boss’ plan to deliver two briefcases to Santa Fe. After he becomes a mall Santa, he tries to avoid the criminals (and the police) who are after him. Still, as it was for McGinty, the move from Europe to the U.S. is stressful – and requires some faithful intervention that made for one of McGinty’s favorite scenes.

“I love this scene in the church with Tony, who was on the set for two days,” McGinty recalled. “He always seems to play a priest, especially in horror movies like Annabelle. There’s this four to five minute scene where he asks my character what is going with him, because he can see all of this emotional baggage. But then Pat turns around and asks him what’s bothering him. It’s just a relaxed dialogue, that seemed so natural and made the film feel real.”

McGinty continues to try to learn how to be a better actor, calling himself a “sponge” who is trying to soak up everything he can from more experienced actors. While the concert is a two-hour-long live take, where he has to be warmed up and ready to keep the audience’s attention, the film allows him to retake his moments until he gets them just right. But as he pulls into the parking lot of the church where he’ll sing, he knows that it’s only a few days until he’ll be back in more familiar territory, at home for his mother’s ham sandwiches and at the front of the congregation, leading worship with his voice. There’s no faking that — McGinty has been given a gift, and he’s sharing it with everyone he can, regardless of how far he has to travel to get there.

Santa Fake is available on Digital and DVD.