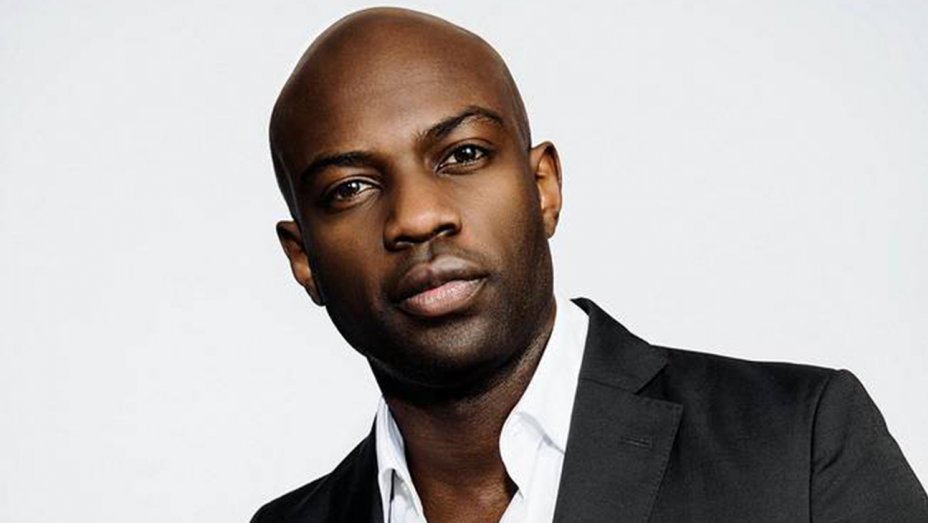 On an overcast night in the Czech Republic’s capital, David Gyasi catches a late hotel dinner, overlooking a stone Prague bridge. While commuters flash across the bridge in different shaped cars, and a boat passes by underneath, the various stories of these individuals fascinate the native of London. It’s the sheer possibilities of each person’s story that brings a flash of excitement to his eyes, notwithstanding the long days filming the second season of Amazon Prime’s Carnival Row.

Gyasi’s early years were spent on the soccer pitch, pantomiming the moves of Liverpool FC great John Barnes while his father looked on. With the love of European football in his blood, as the Gyasi extended family represented Ghana internationally and breaking into various levels of professional play, football became the place where Gyasi could see how the power of spirit could overcome deeply ingrained racism that was evident in London. Beyond instilling a deep love of the Reds, it was also one of the major areas where his family’s influence reigned, as his father’s eyes for spectacular play was passed down to his son, who saw the Jamaican-born Barnes endure tossed bananas and hurled epithets while dominating with strength and panache.

Thirty years later, the other major element of Gyasi’s upbringing is evident as well, in the fluid way that his faith permeates each portion of his musings on sport, art, and life. While he did not break through the professional levels kicking a white sphere from one end of the pitch to the other, or learn how to stitch together human beings on an operating table, or study at seminary to become a preacher of the gospel, Gyasi’s examination of life reaches deep down into the DNA of faith.

The actor shared that his family introduced faith into his life, that he saw his parents’ relationship and friend groups transformed by faith. He calls real love his cornerstone, the movement that makes him feel safe and visceral in the world, but he recognizes that individual dialogue with God is much like his mother’s different relationships with each of her six children. It’s beautiful, a stunning visual for what it means for God’s love to reach out toward us all. 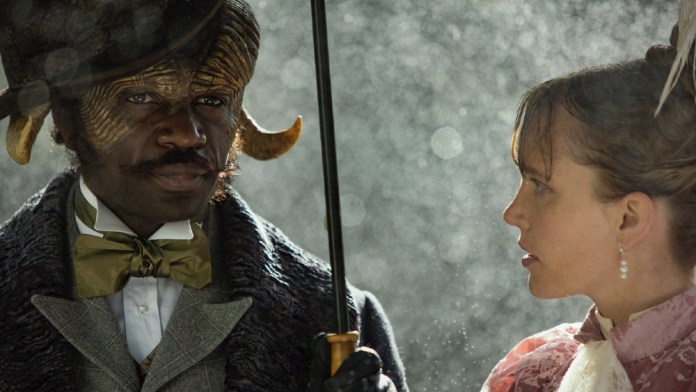 “God is about creativity and difference and uniqueness,” Gyasi muses as a pedestrian strolls across the bridge outside. “God wants for people to get on, to celebrate their differences. I believe the Initial plan was to admire and learn from each other.”

Sadly, that’s not the world that exists today, or the one that calls into being the art that he’s making, be it with Orlando Bloom in Carnival Row’s second season, across from Angelina Jolie in Maleficent 2, or for the brand-new western by lawyer-turned-director Wes Miller, Hell on the Border. No, the world Gyasi sees when he stares outside has scripts about apartheid and persecution, with outlandish, scary stories about baby fairies washing up on shore. But that’s part of what makes his pursuit of stories that share a Christlike examination of the world so meaningful.

“I read the script for Carnival Row, with that opening about the baby fairies, while Syrian refugees were washing up on Turkish shores,” he remembered. “I said to my agent, ‘How has Hollywood been able to react to this so fast?’ My agent said that the script had been knocking around for ten years. Back when it was written it was Kosovan refugees or Rwandan victims that they had in mind.”

“We keep repeating these things like a perpetual habit.”

Gyasi sees those realities as the reason he must keep finding stories that entertain, but that also challenge audiences to see others differently, to explore deeper currents running underneath. He recognizes that in fantasy, that the mind allows us to be transported to a different time and place, even if that place really deals with contemporary, real world issues. We just don’t want to be preached to, to have our sensibilities challenged too immediately.

“People don’t want to feel preached to. That’s why Jesus taught with parables,” Gyasi proposed. Then chuckling, he added, “When he spoke to them directly toward the end, they felt accused and threatened. The parables afforded him time to educate us with messages of love.”

Gyasi’s early years weren’t only informed by his parents’ teaching and example, but also in how they worked to provide him the best foundation they could. He remembers a Jamaican tutor, a man who challenged the Gyasi children to not just explore academics but to consider history as it impacted them. 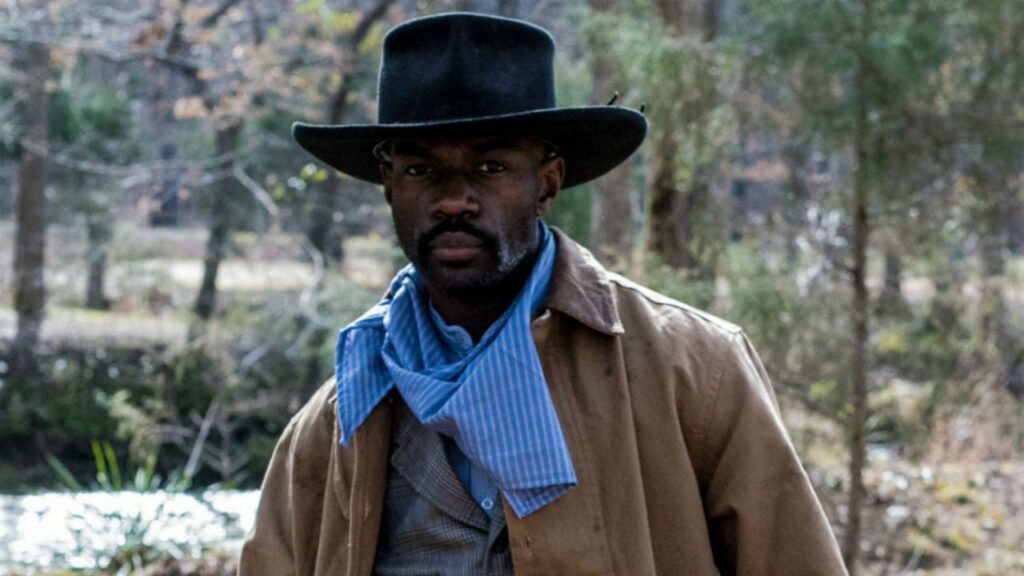 “One time he asked us if we liked Westerns, and we said yes,” recalled Gyasi. “He asked, ‘Who do you want to be in the westerns? Did you ever think about the Indians or the African coming up over the hill to fight the cowboys, that maybe they had been there first?’ I had never considered that before, and I stopped watching Westerns for a time.”

Now, as the leading man in Miller’s western, Gyasi has made one of the films he first loved, then rejected. He plays Bass Reeves, the first black U.S. Marshal, a man who some say was the real inspiration for the Lone Ranger. Gyasi knows that racism is alive and well in the United Kingdom and in the United States, even if it creeps into the collective conscience in different ways.

“It’s an honor to bring the story of Bass Reeves to the world. I don’t hold lightly at thirty-eight that one of the greatest westerns was a story I could invest in.”

While it’s not fantasy, but history, Hell on the Border allows for the audience to see the rampant racism that Reeves faced, to examine the pain and trauma that this American hero endured, with an eye toward the patterns that still repeat themselves today. Those elements kept Gyasi awake the night he received the script, even though he normally would’ve dismissed the email due to its late arrival.

The script comes across my email at 10:30 p.m. at night. and I have a policy not to check at night,” he explained. “But then my team rang me. ‘We think it’s right up your street.’ I opened up the email and couldn’t stop reading, and then researching Bass Reeves. I finally called them at three in the morning my time and said, ‘I’ll catch a plane tomorrow morning and fly anywhere to meet with [Miller].”

In between protecting the prince from Maleficent and a turn as Captain Hook in the upcoming Come Away, Gyasi carried the on screen weight of Hell on the Border. He’s seen fantasy, our not-so-ancient history, and even played the captain of the U.S.S. Arkansas. But maybe one day, he’ll tell the stories of those crossing the bridge that early winter night, or that of the legendary Barnes, racing up and down the pitch, playing for glory and the better world that could be.