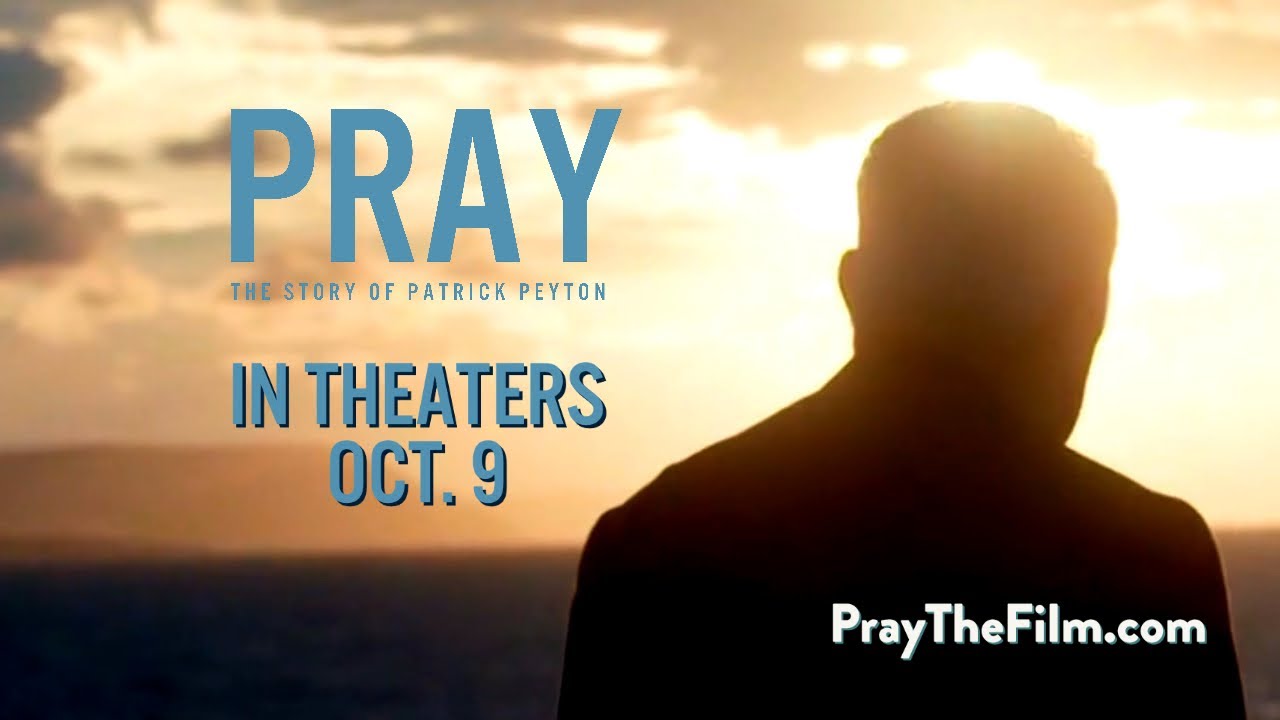 Jonathan Cipiti has always loved telling stories, whether through taking pictures or making movies as a middle school student with his friends. A Los Angeles native growing up in upstate New York, he didn’t believe filmmaking was an actual job a person could pursue. But realizing that storytelling could be a powerful method of communication, Cipiti realized that he wanted to find ways to use film. And then he caught his first big break.

“God surrounded me with amazing people who took chances on me,” he recalled. “At nineteen, I was doing informal material and someone had seen the work I had done. They invited me to go to Sundance Film Festival with them, and film a project for them. Six months later, someone I met there called me up and asked if I wanted to go to Peru with him because his filmmaker had dropped out.”

The nineteen-year-old student received permission to go abroad, after clearing up that Cipiti was still in school, and not twenty-six! They filmed a short documentary on women entrepreneurs in developing countries, about women knitting scarves to make a living. The experience changed him forever. “There was this seventy-five-year-old woman with a toothless grin at me, while I was filming,” remembered Cipiti. “I realized without the video camera, this story wouldn’t be told. It was a solidification of the truth that, yes it was a job that a lot of people had, but there was also power and responsibility in it.”

Back in Los Angeles, Cipiti plugged in with documentary filmmakers, and worked on anything he could. Megan Harrington was producing a movie that Cipiti worked on, when she began producing The Dating Project, he was invited to direct. He remembers “a lot of people gave me a shot when I didn’t deserve it.” Years later, Harrington was working on another project for Family Theater, and she told him the story of Father Patrick Peyton. After discussing the story, Harrington asked him to direct again. After praying about and researching Peyton, the power of the priest’s story spoke to the Protestant director. 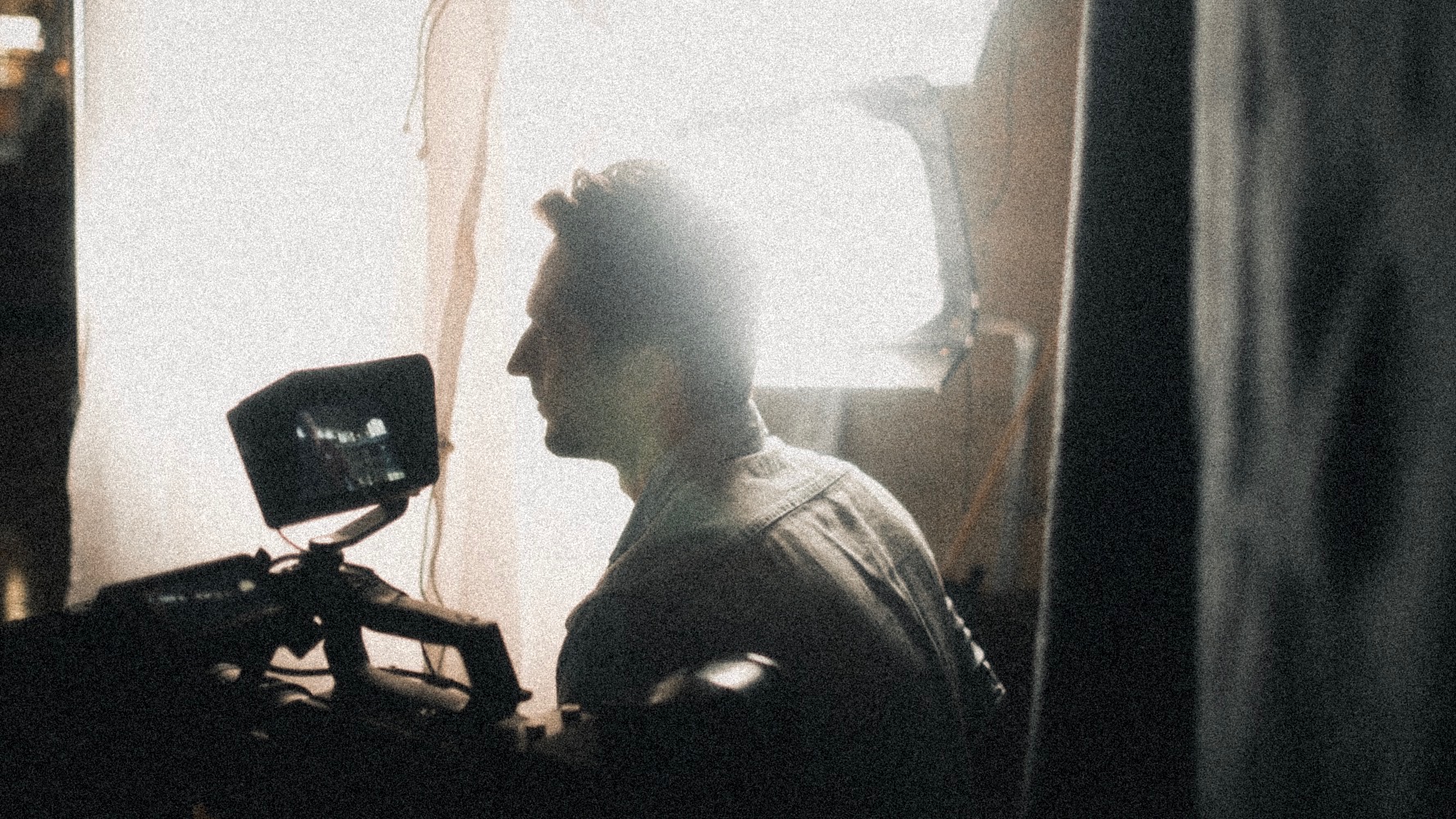 “He used the tools of his day, not to gain fame and fortune, but to reach people and connect with them through a really simple message,” mused Cipiti. “He had the heart to have an impact on the world. That struck a chord with me. The more I thought about this, I realized there was something here, but more than a story of a man, the opportunity to point to hope and miracles.”

“If he had been born in a different time, his impact and life would’ve looked different but I don’t think his call would’ve been different. He saw people as people. It’s so easy to put people on a pedestal regardless of how famous or not famous, or how rich or poor they are.”

Thanks to the archival video Family Theater still possesses had amazing footage Cipiti could use in making the film. He had heard about James Dean and Bing Crosby’s involvement in the show that Peyton produced. He learned that Peyton cold-called Crosby, after arriving in the United States from Ireland, that Crosby was the biggest star at the time – and Crosby agreed to appear on the show!

“It’s boldness and faith,” proposed the director. “He realized that they’re just people but God’s hand is on this and Father Peyton believed in his message. It’s not about advancing him or his fame or his glory but God’s glory. The pressure wasn’t on his shoulders. The call was being responsible for what’s in front of us. We limit ourselves. Every person he interacted with, he believed that nothing is impossible.”

“Patrick Peyton had success in the world’s standards, but it’s really about the power of prayer. No matter who you are or what you’ve done or what has happened to you, when you realize that you’re loved and prayer is on your side. .. it’s so much more powerful than transactional. It’s a relationship that we’re called into. From the richest to the poorest person, that need is all the same. When you have that, every single door is open to you.”

Before researching Peyton’s life, Cipiti had heard the phrase “a family that prays together stays together.” But he didn’t know that Peyton made the phrase famous, and he believed Peyton would like it that way. “It’s not about him, it’s about the message. I really do think that’s the essence of this story.” 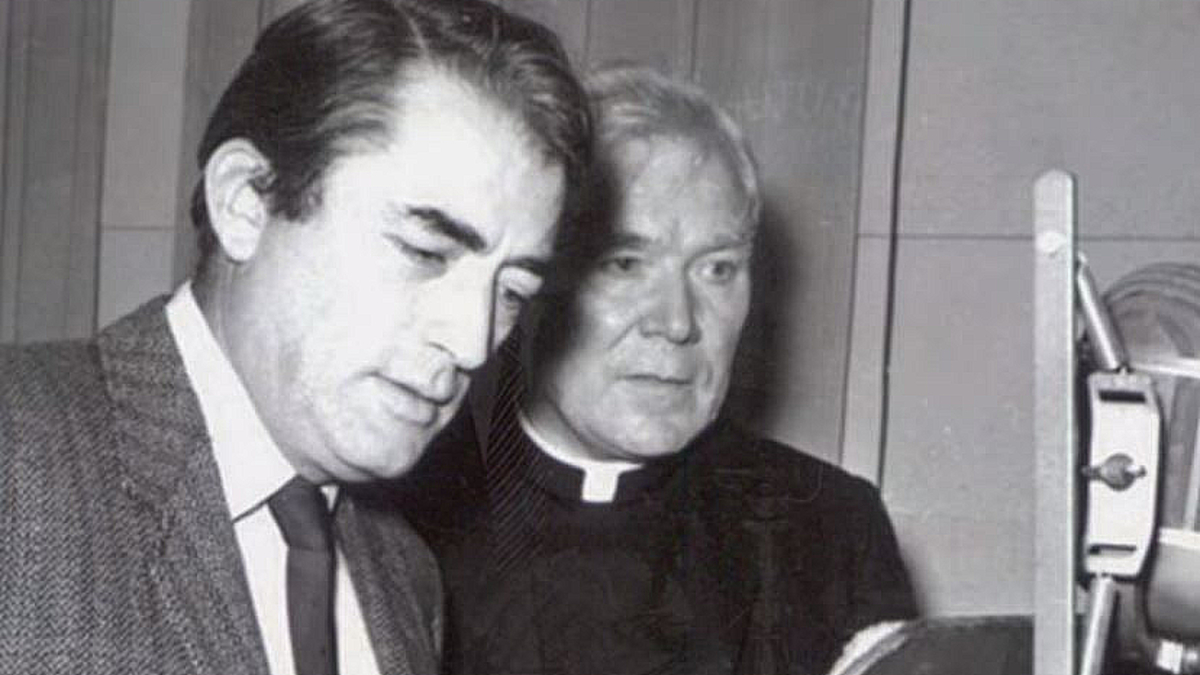 Mixing in the historical story of Peyton’s life and interviews with modern families who were impacted by Peyton and his legacy. The Leonard family from New York knows their father was healed by Peyton’s prayers; others never knew him but were brought together through his family ministry. “We had people who had direct connection and we had people who knew ‘the family that prays together stays together’ saying, and we saw the ripple effects that someone else could have,” explained Cipiti. “Someone might never know the start of the movement but is living in the effects of the movies. We wanted them to be the touch points from the past to the present.”

“When we talk about the saying, it implies a lot. If you’re praying together, you’re present and with what another. It means you’re being vulnerable. It means you’re talking to God, praising Him, thanking Him, asking Him for help. Prayer is something we take for granted and treat as routine. The power it has to bring us together and keep us together.”

Cipiti hopes that audiences will see the way that prayer made a difference in Peyton’s life and ministry, not as a last resort but a foundation.

“Prayer is so much more than we think it is.”

Pray: The Story of Patrick Peyton releases on October 9.