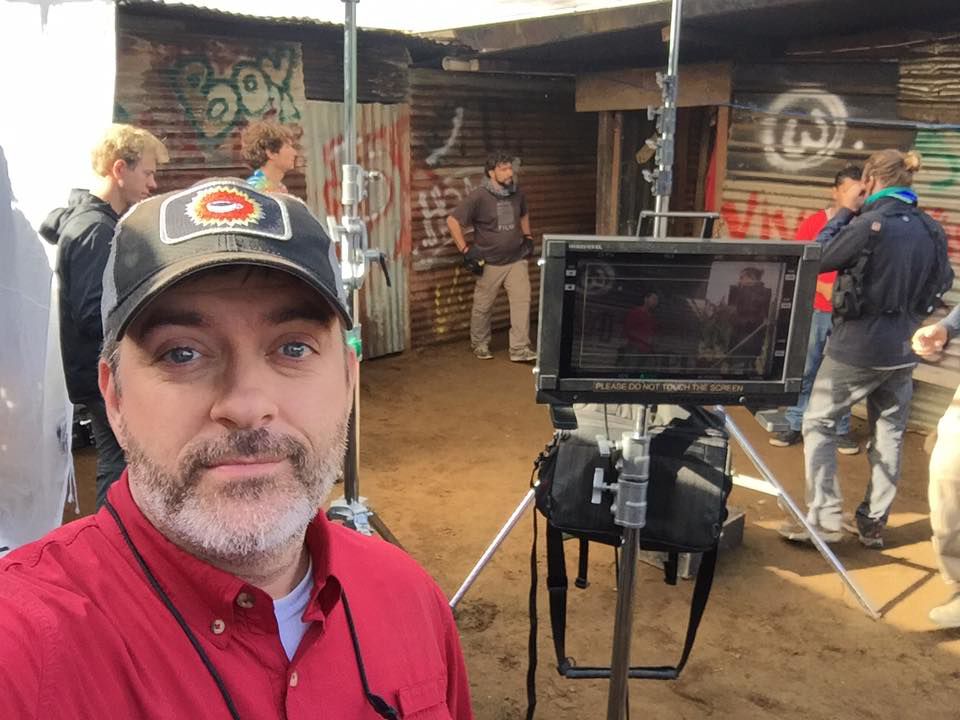 Matt Chastain wrote Small Group, the story of how documentary filmmaker R. Scott Cooper, who goes on a unique mission: to expose the truth behind a Christian culture he doesn’t understand. Chastain wrote the film as a comedy – and as a drama – and raised the capital to make the film, which first appeared in 2018. But when a small release didn’t gain the attention that the film deserved, Chastain’s team submitted the film to the International Christian Film Festival … and won. A year later, they connected with a new distributor that saw potential in the film, pairing a church release with a digital release, too. This new approach has the filmmaker excited about who will see the film, and how it will impact those who see it.

“There aren’t that many movies coming out, especially Christian films, right now, and I look at that as a God thing,” Chastain explained from Georgia. “We’re in a unique situation for right now. It’s about the one thing people are craving right now, it’s community. We’re disconnected. Even when we go to church, we have to wear masks and be socially distanced. It’s good for viral spread but it’s bad for community. We’re craving human connection right now in ways we never have.” 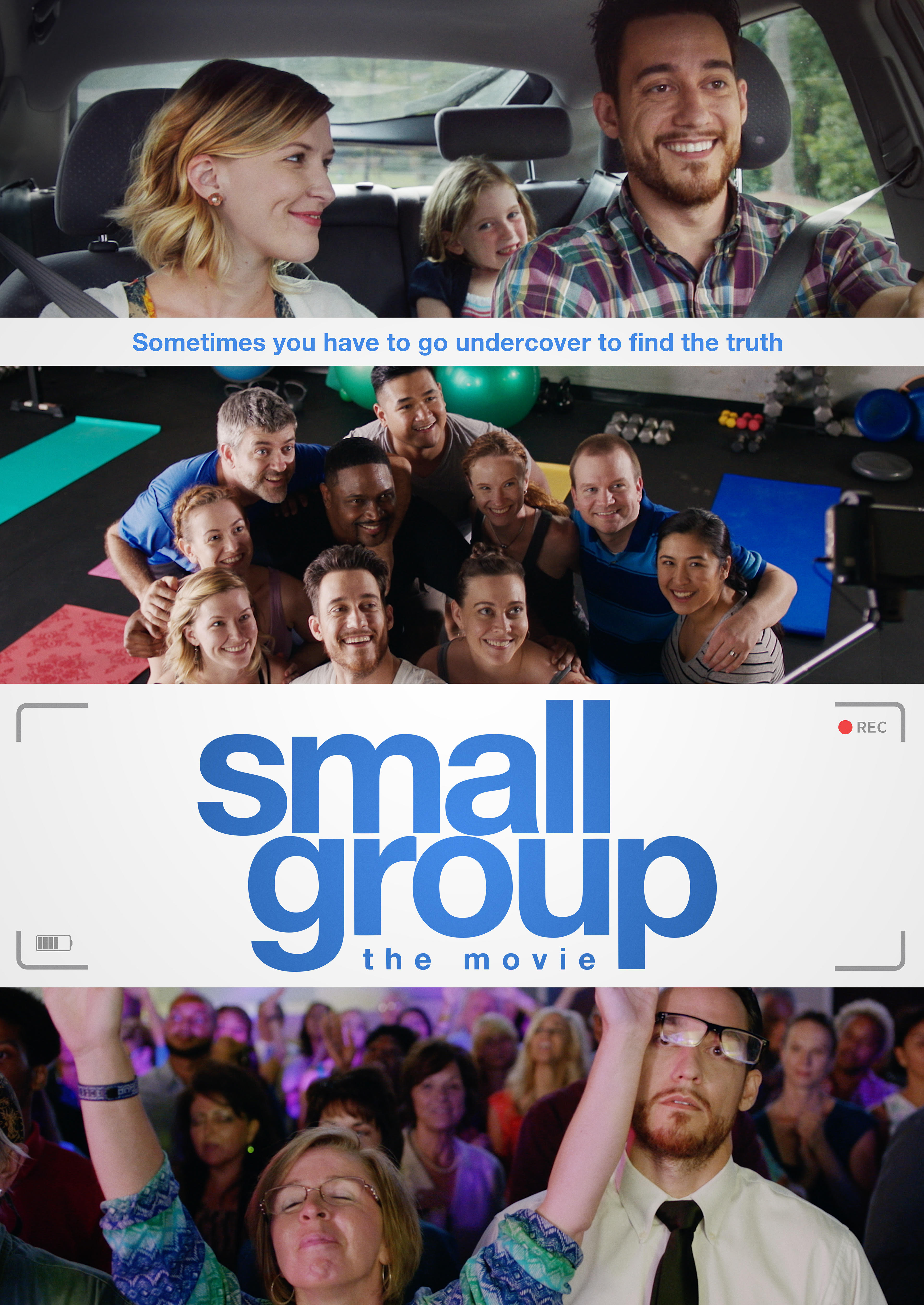 Cooper’s character is craving community, even if he doesn’t know exactly what he’s looking for. His approach to figuring out Christian culture is to explore a small group, which is the exact entry level that Chastain sees as important to the life and growth of the church in pandemic-influenced America today.

“Maybe we’re not fully going to church, but I think small groups are getting together. I think this fall is going to be huge for small groups because people can connect for the community they need.”

The filmmaker knows that people need something to distract and entertain. He’s aware that audiences will find his film funny, but he says that’s because the team aimed to tell a realistic, genuine story. Even if the characters are flawed, maybe because they’re flawed. 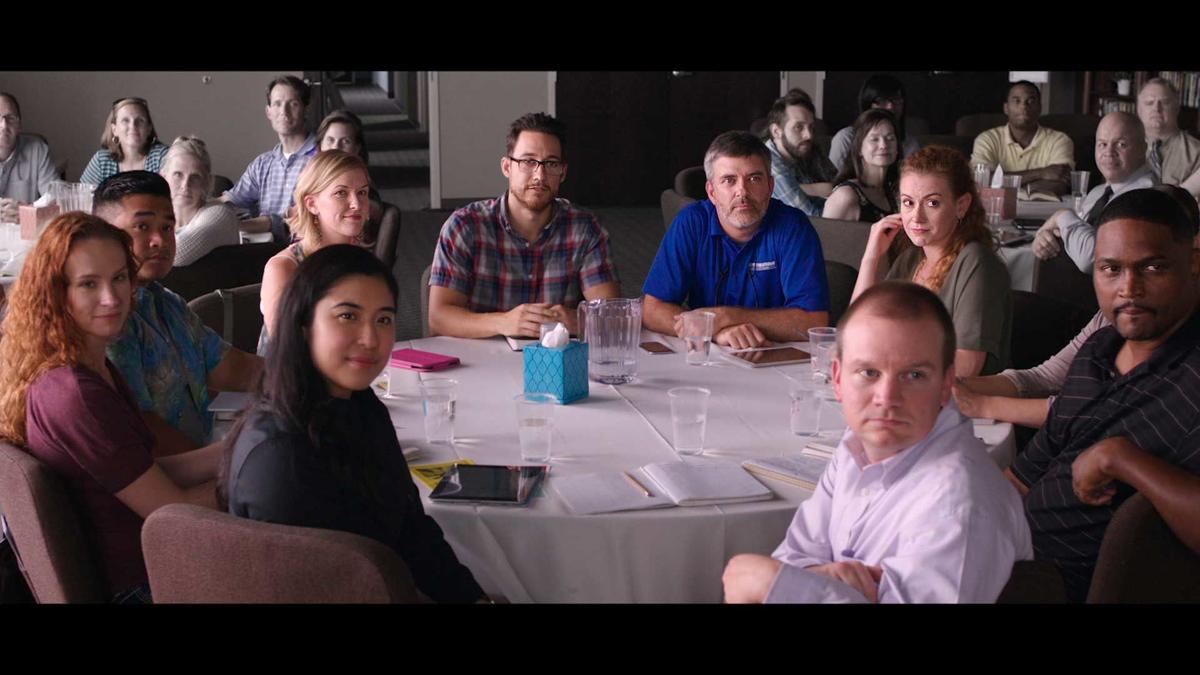 “The non-believer is the protagonist by design. I didn’t want to make a message-driven movie,” Chastain explained. “Story-driven movies are about discovery. I wanted to know, ‘does our culture reflect Christ?’ We’re supposed to bring people to Christ. So if there’s an outsider looking at us, objectively, would we reflect loving God with our whole heart and soul, and loving our neighbor? So how could I create a story where the person is investigating the church but has to be objective? I wanted [Cooper] to be objective about his discovery, and that we told the truth.”

“If there’s debate in a film, you want every side to be presented fairly. You want him to have a surface view entering church to see that some of the ways we do things are silly. I didn’t want to build a straw man.”

Chastain believes that he doesn’t need to go “win” people over for God because the message of Jesus is going to win in the long run, because it’s true. “Grace is going to win. God doesn’t need me to go win for Him by setting up a straw man and knocking him down. If I just let God shine through a realistic story, He wins,” shared Chastain. “When we were making the film, we were dealing with a lot of younger people, people who are part of society who are not faith friendly. We didn’t set out to say everyone on the gaffer’s team is a Christian. No, we wanted everyone who was going to be a good filmmaker. A woman came up to me from the team with short purple hair and piercings and tears in her eyes. She said, ‘I grew up in the church, and seeing this film, you’ve made me think maybe there is room for me.’”

“It’s not my job to save people but to reflect the full measure of Christ. If the movie does that, then I’ll have done my job.” 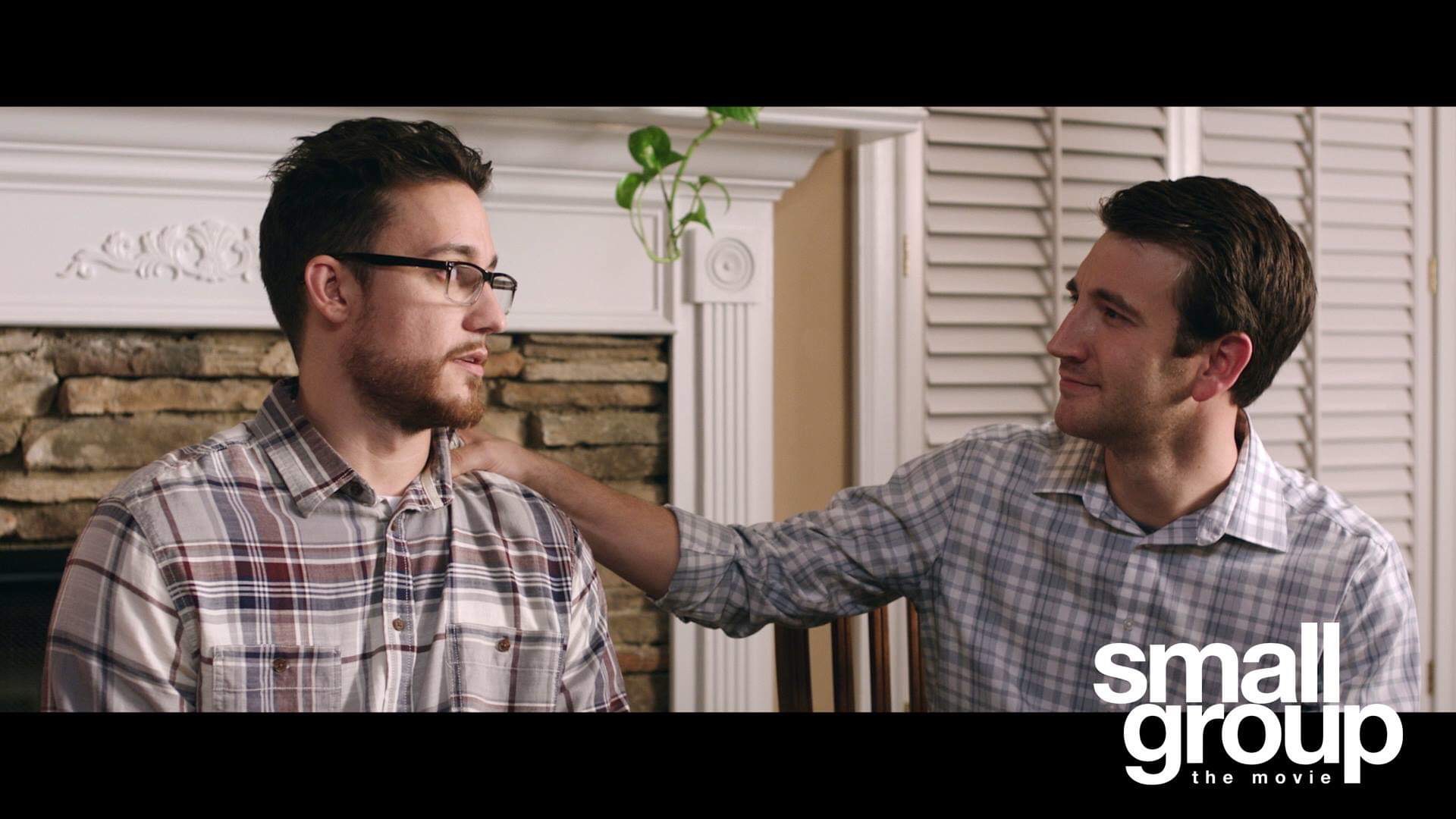 Chastain will continue to work on Small Group and its message, preparing now for a continuation of the story through Small Group The Series. He calls it The Office in a Christian setting, a mockumentary. But it’s still the same approach for work and life with the writer/director.

“Be real, be raw, be silly, be funny – and bring the heart we brought to the film.”

Audiences can bring Small Group to their church today or purchase and rent the film digitally on October 6. DVD and Blu-ray options are available too. For more information on how to access Small Group, visit http://smallgroupmovie.com/.