It’s almost Christmas. We can almost hear, see, taste, and touch Christmas but it’s not here yet! In our preparations for the coming celebration, many of us use films to warm ourselves up for the occasion, to get our hearts ready for what’s coming. At Dove, we’ve assembled The Dove Christmas Countdown to help you brainstorm some film ideas, and here, we dive a little deeper into our list for Films to Remind You of Your Calling.

What do these films have in common? In each story, there is an individual (or even a group of individuals) who are struggling with their sense of self, and finally, thanks to the help of some Christmas spirit, they figure out who they are and what they are called to do. Let’s consider a brief overview of the stories: 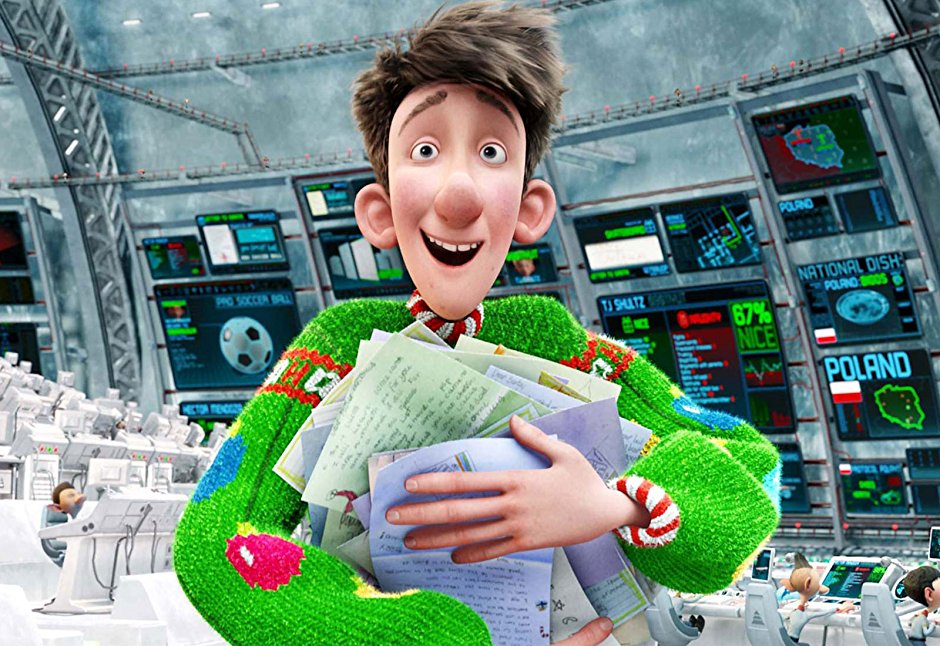 In Arthur Christmas, the audience is treated to the story of Arthur Claus, the younger and less-thought-of son of the current “Santa,” Malcolm Claus, who tracks all of the mail sent to the North Pole with Santa’s name on it but who lacks the apparent skills to succeed his father in the role of Santa. When a package is inadvertently not delivered, Arthur works to overcome his fear and clumsiness to make sure that for even one child, that Christmas will be as magical as ever.

Similarly, the older elf Wayne and the new elf-in-training Lanny must figure out whether they can overcome their “stuff,” to make Santa’s job easier in the first and second installment of Disney’s Prep & Landing. Wayne wants to move into management, resenting he’s stuck with overseeing a newbie, and Lanny lacks the training to effectively prepare a home for Santa’s arrival. Will Wayne’s resentment and Lanny’s ineffectivity lead to a disastrous Christmas? 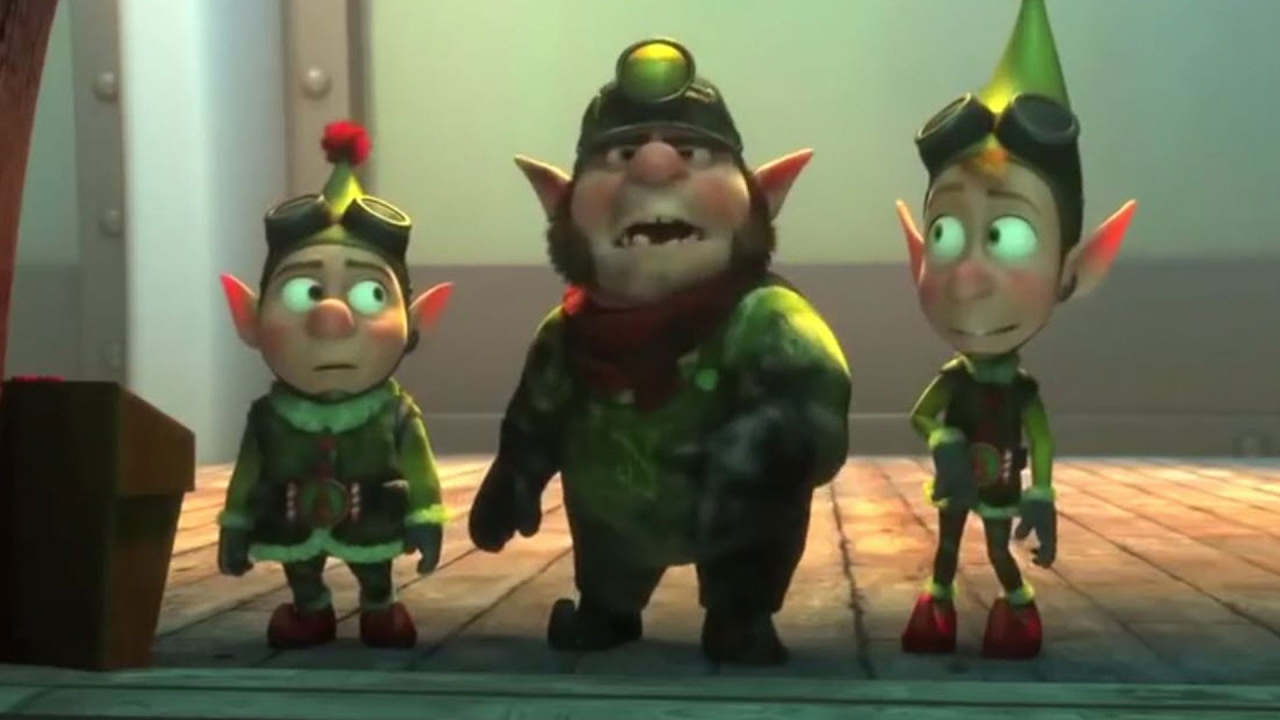 What about the old standard of Rudolph the Red-Nosed Reindeer? Audiences have been attracted to the story of the little darling Rudolph who is born with a defective shining nose, and ridiculed by the reindeer community. The story of Rudolph also includes the narrative of Hermey the Elf/would-be dentist, Yukon Cornelius the gold-seeking explorer who never finds gold, and the Abominable Snowman who just needs a tooth pulled. Somehow, the story of becoming who you’re meant to be revolves around a story of community rather than individuals and what they accomplish on their own.

And then there’s another Walt Disney film, The Santa Clause, the story of how one cynical toy salesman, Tim Allen’s Scott Calvin, accidentally causes the death of Santa and inadvertently takes the mantle on as the next Santa. Complete with a child custody case, an elf named Bernard, and a beard that grows exponentially faster than most, the film asks questions about how we know who we are and what we believe about the way that Christmas magic works. 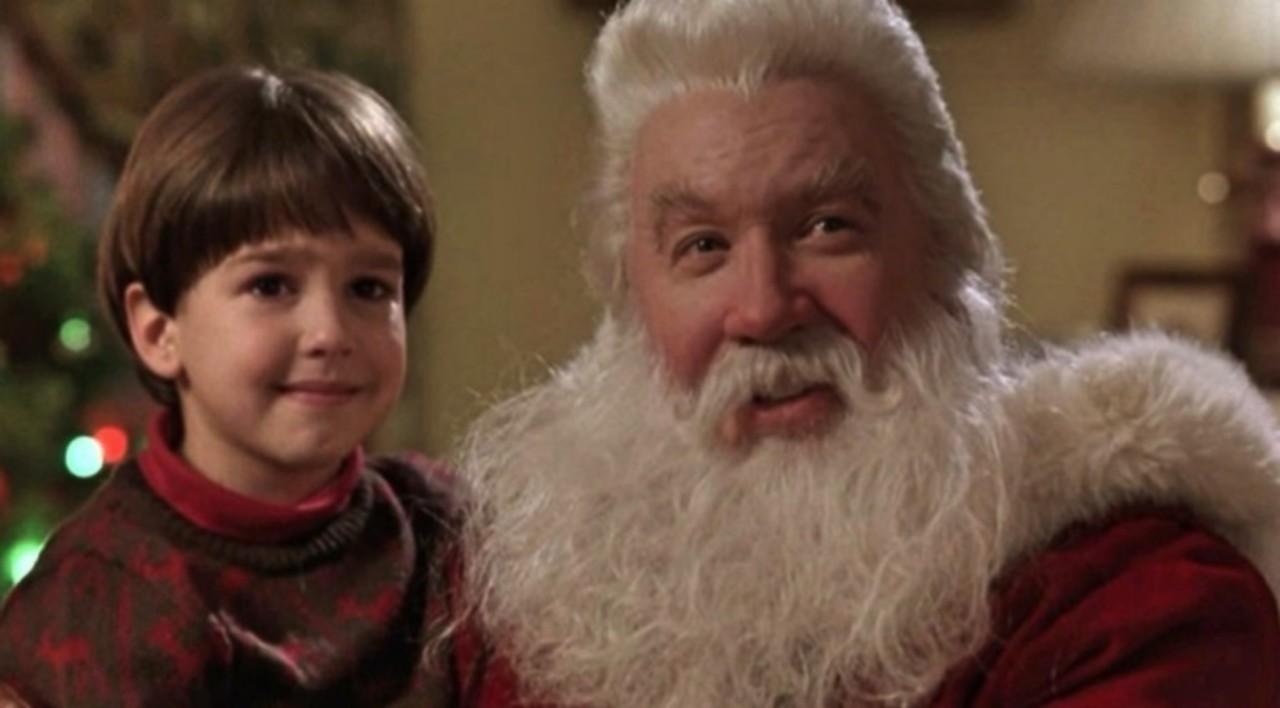 Watching any of these films, it would be easy to pass the popcorn (or ginger snaps) and simply enjoy an hour or two of Christmas entertainment. But when we dig deeper, we can see that there’s something about the way we experience Christmas that can show us more of the way God has knit us together with a divine purpose and a plan. We know that God moves and that we can find God’s plan for our lives, but we often need help.

Arthur needs someone else’s (his brother’s) mistake to accelerate his quest toward sharing Christmas cheer. Wayne and Lanny need each other, to remind the former what it means to experience joy and to teach the second how to fulfill his Santa-given mission. Rudolph, Hermey, and the rest all need to be reminded that they have gifts and skills to share to bring Christmas cheer to others takes a community of accountability. Scott Calvin needs his young son to believe in his father, and in the power of the Christmas spirit. 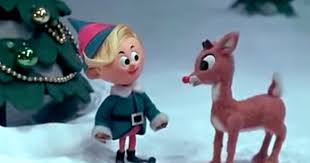 We can all watch these films with a whimsical passing, or we can recognize the opportunity to see the mirroring of the kingdom of God’s movement in the way that the Christmas spirit brings out our best, and reminds us of the gifts we have to share with others, if we’ll overcome our fear, our anxiety, our hardship, and more. It happens when we embrace Christmas joy. It happens when we see God moving, in the midst of the season, and decide we want to be moved, too.