Check out these selections available on the Dove Channel that highlight Fall Friendships. For the Dove review, click on the film’s title. For more Fall Friendships, and a wide variety of family friendly films, visit DoveChannel.com. 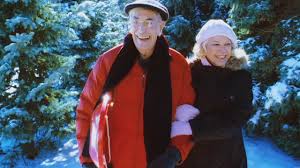 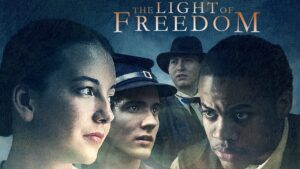 The Light of Freedom 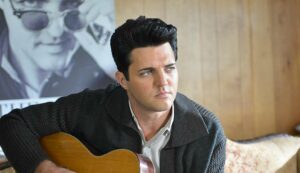 The story of twin brothers separated at birth in the Great Depression. With different upbringings, one brother becomes a music legend while the other struggles to find a balance between his passion for music and trying to please his father. 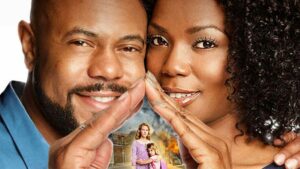 Witness this touching story of two orphaned sisters and the caring teacher (Vanessa Williams) who changes their lives forever. 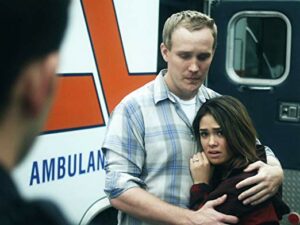 Luke Rogers used to be the ideal Christian. Now in his mid-twenties, he’s found himself far from the good Christian life he used to lead in this powerful story of redemption. 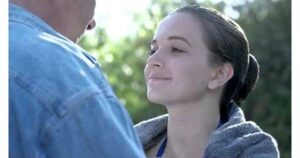 Following his wife’s death, public high-school teacher Michael Evens re-launches the Bible Club she originally founded. When upset parents cite the separation of church and state and want the group disbanded, a passionate dispute erupts and threatens to destroy their small Vermont community. With his job, personal relationships and even his faith on the line, Michael must make tough decisions about the things that matter most.