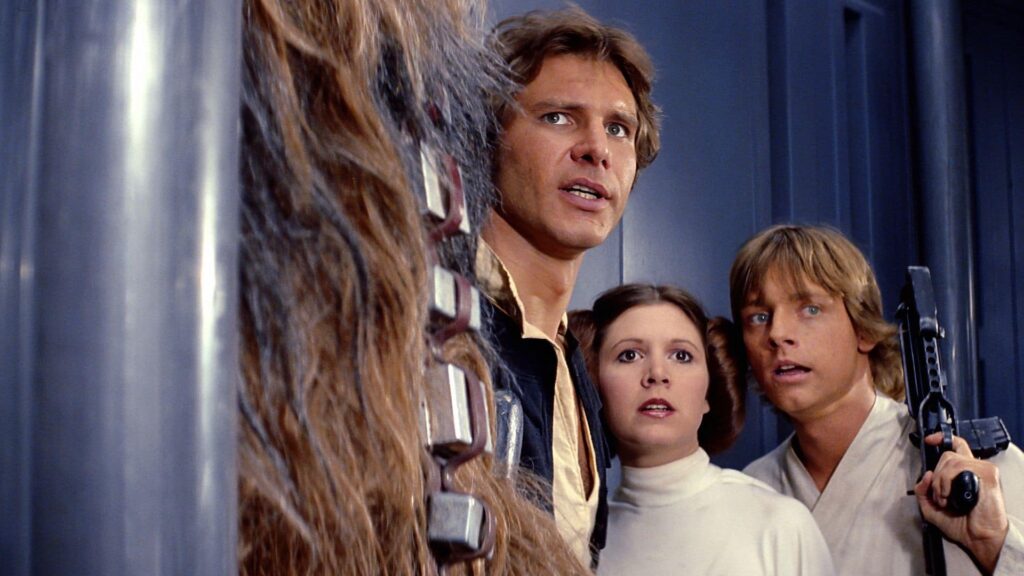 Most of what I learned about being a man came in spoken and unspoken lessons from my dad. He was my best friend, teacher in school and in church, and coach. He taught me to respect myself, to respect my mother and sister, to love my neighbor as myself, even those who were enemies. He modeled Christian living and discipleship, at church, at home, at the school he taught. But I also learned a good bit about life from the films he watched, and the kinds of films my parents encouraged me to watch that now influence my own tastes and the kinds of stories I share with my sons. As we prepare to celebrate Father’s Day in 2020, I’ve reflected on what the films I watch say about me … and my dad.

Any discussion of film revolving around my childhood has to start with Star Wars, Indiana Jones, and Christopher Reeves. The first two series focused on an intense battle between right and wrong, the Republic versus the Empire and the free world versus the Nazis, respectively. [Star Wars just wrapped its third trilogy with a reminder that children (and grandchildren) can choose to follow, or not.] Of course, the third played the ‘original’ cinematic Superman in the Richard Donner films, and all three sagas highlighted a long-held value of my parents that has been passed on to me: regardless of the consequences or struggle, it was always up to the good guys to fight against the overwhelming onslaught of evil out of principle and on behalf of those who couldn’t speak for themselves. 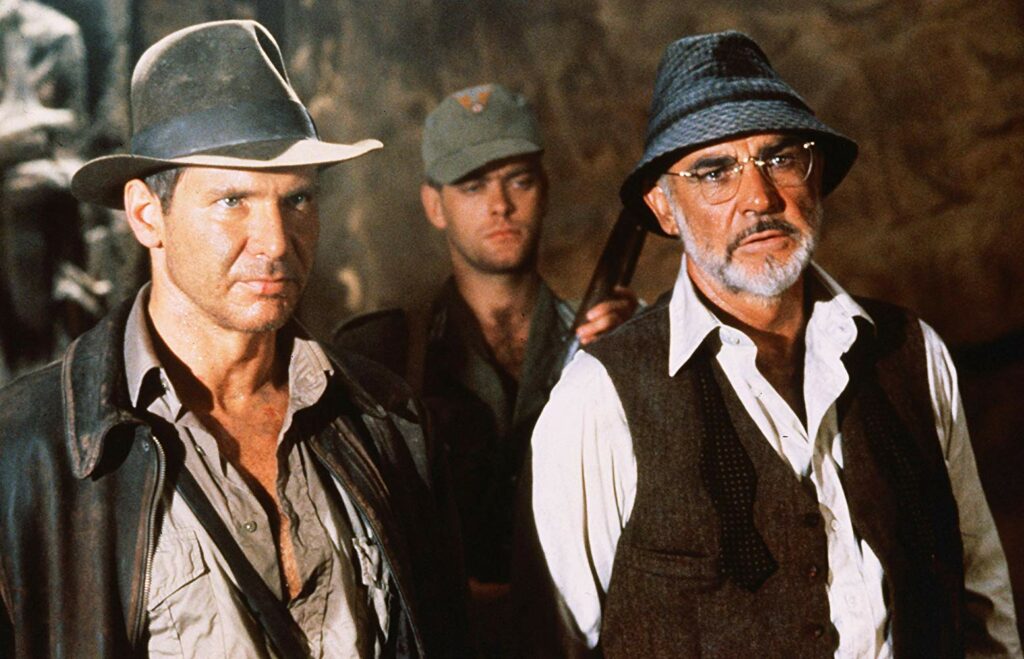 Certainly, my English professor in college who boldly pronounced that all stories revolved around fathers and sons would be proud of this cinematic foundation. (While I’d humbly propose that films DO seem to highlight the relationships, good or bad, between parents and their children, it’s certainly not only patriarchal ones.) Luke is of course fighting the corrupt manipulation of the Emperor’s mind games with his ‘son’ Vader, while Vader himself tries to swing Luke to the Dark Side, even as Luke’s ‘father’ figures Obi-Wan and Yoda resist; we discover that Indiana Jones lives in the shadow of his overbearing father (Sean Connery’s Henry Jones Sr.); Reeves’ Superman as Clark Kent seeks out his father’s (Marlon Brando’s Jor-El) wisdom via the messages his father placed in the shuttle that brought him to Earth, while also receiving insight from his earthly father. Overtly or organically, each of these movies did more than present a certain battle between good and evil; they also elevated the discussion of faith in a public, post-theater trip sphere.

From that foundation, it’s easy to see how I came to love films like Field of Dreams, where Kevin Costner’s Ray Kinsella hears a voice (a la Noah) to build a baseball field, as he wrestles with the grief of his father’s death – the same man he once refused to play catch with. Faith … and fatherhood. From Disney films (The Lion King, Finding Nemo) to superhero films (Spider-Man, Black Panther, Batman), the father/son relationship plays a crucial role in not just the opening of the plot but in the formation of who the individual hero becomes. This is not a case of a passing relationship between two family members, but a dramatic reminder of the way that we receive nurture (or don’t) impacts who we become and the way that we view the world. 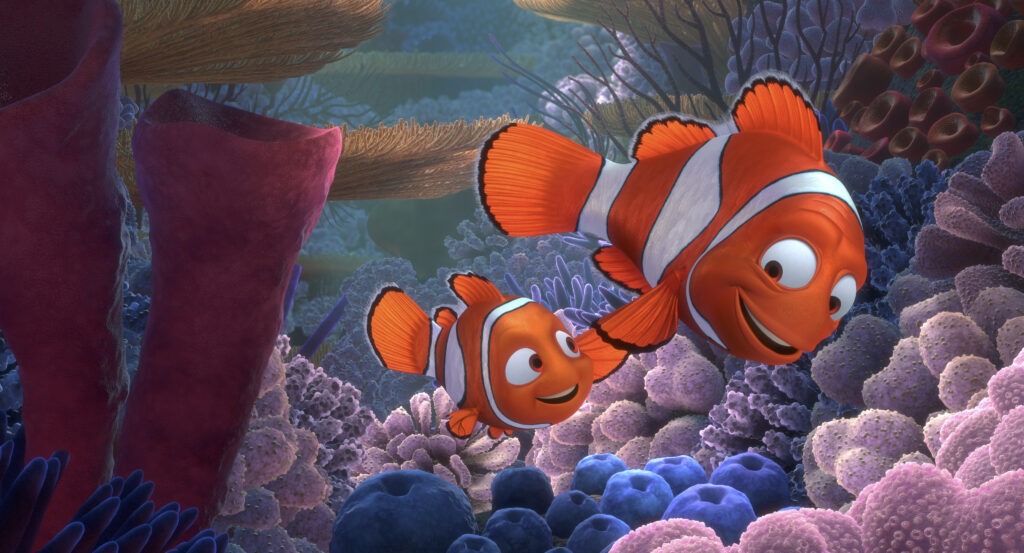 In The Shawshank Redemption and The Princess Bride, two more favorites influenced by the early films I was introduced to as a child, good overcomes evil, not immediately but eventually over the slow grind of justice. That’s the moment that flips the script (pun intended) from what films that were poured into me to the films I now pour into my children. Yes, there are the fun films like last week’s Think Like a Dog or the animated Norm of the North: Family Vacation that make for good family viewing, but even those two films revolve around what it looks like for a father to wrestle with his responsibility to his children. Even the “throwaway” films we watch in passing so often revolve around the differentiation a child experiences when determining whether to be like or to be un-like their parental figures. [I’ve recently wrapped up a Marvel exploration during COVID-19, from Iron Man to Avengers Endgame – ‘marveling’ with my children about the way that the true heroes learn to lay their lives down for their friends, and differentiate themselves from their more selfish fathers (Gamora from Thanos; Tony Stark from Howard Stark; Starlord from Ego, etc.)

What we watch, and what we show our children, matters. It matters because we internalize what we see and are irrevocably shaped by it. It matters because it sets the example for who we become and what messages we value about the world. In one incredible case, Woodlawn, we have two (white) sons make a powerful movie about their father’s involvement in the racial desegregation and reconciliation in their hometown of Birmingham, AL, by example and through faith. Their father taught them, as the football coach teaches his sons and his players; together they model for a generation of black and white ‘sons’ what they could and should be. The stories told to the Erwin brothers as children become the stories they shared with the world – and now model for their children. 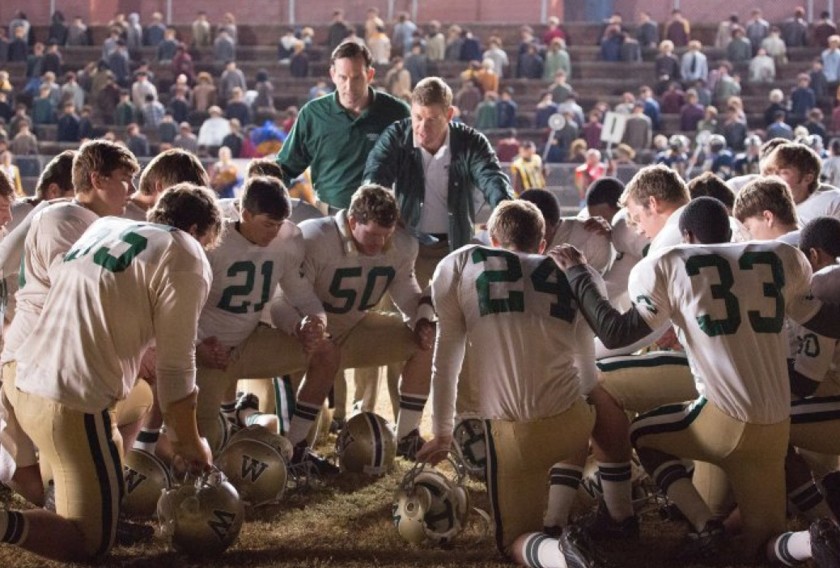 So what movies make your “must see” list, for yourself and for your kids? What do those movies reveal about your view of the world, and your relationship with God? What do those stories have to do with the principles you want to live by and to pass on to your family?

This Father’s Day, I hope you’ll celebrate with a film that matters, and one that your children will one day share with their children, passing on the stories you told them.