Finch (AppleTV+): The Legacy You Leave 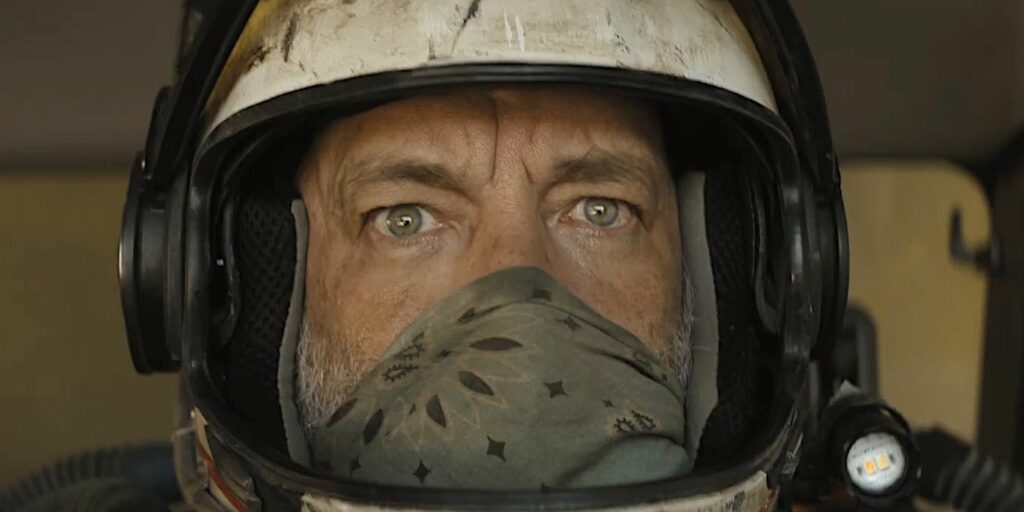 Set in a post-apocalyptic America that seems all too realistic, Finch follows Tom Hanks’ Finch Weinberg, a robotics engineer builds a robot called Jeff (voiced by Caleb Landry Jones) to care for his dog Goodyear when he passes away. With a storm threatening his St. Louis home, with a lasting duration of forty days, Weinberg sets out for San Francisco in a modified motor home. This feels like a last hurrah on multiple levels, and it means that every step, every mile, matters to the man, his dog, and the robot. 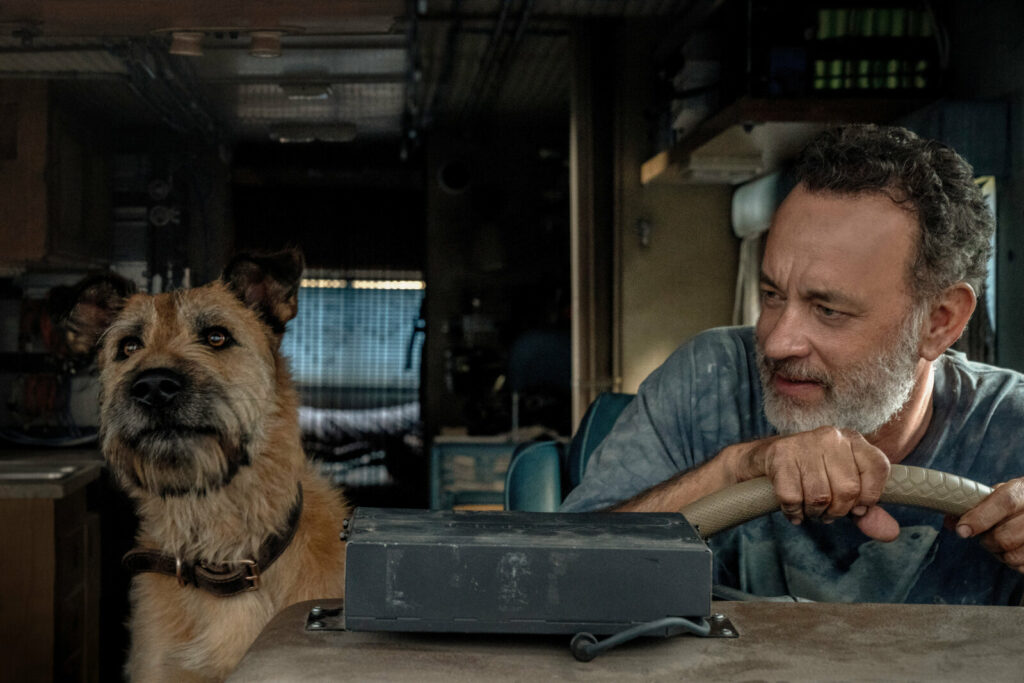 There’s science that is complicated here, with a solar flare eating through the ozone and creating a significantly hotter atmosphere on the surface of the Earth, ultraviolet radiation a regular threat, and storms like the ones Weinberg tries to evade a periodic burden. Weinberg is largely reduced to being Chuck Noland sans tan, but the isolation isn’t the worst part, it’s the unrealized life that could be or could’ve been.

See, Weinberg sees the artificial intelligence he’s feeding information to, crafting desperately, loving on as his legacy, even his child. He wants to teach it to love his dog, and even teaches it to throw the ball for fetch. Even though the robot isn’t a person, there’s something eloquent about the way that Weinberg needs it to have soul, to breathe humanity into its metal and database, to create something that will last forever. It’s about Weinberg’s mortality and his desire to have done something that would matter. 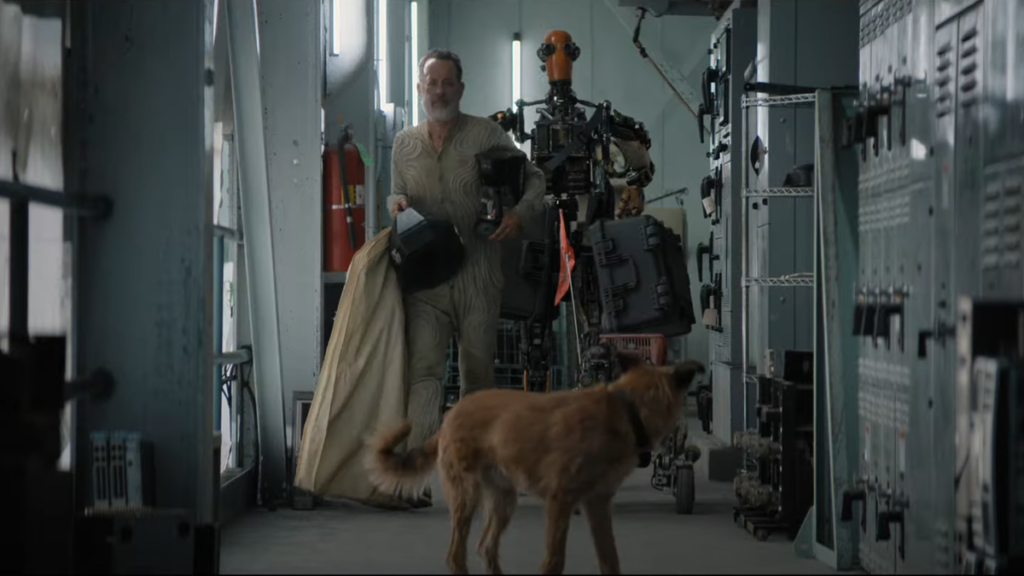 Because this is Hanks, the camera stays glued to the way he highlights humanity, even in the midst of this nothingness. He’s reminding the audience of what untapped potential they have, of what could be if they cared as much as Weinberg does. It’s a reminder that everyone makes choices daily about what matters and what lasts — to the point that the robot isn’t the thing that lasts, but the relationship that Weinberg creates between Goodyear and Jeff.

In the end, it exists even after Weinberg is gone.