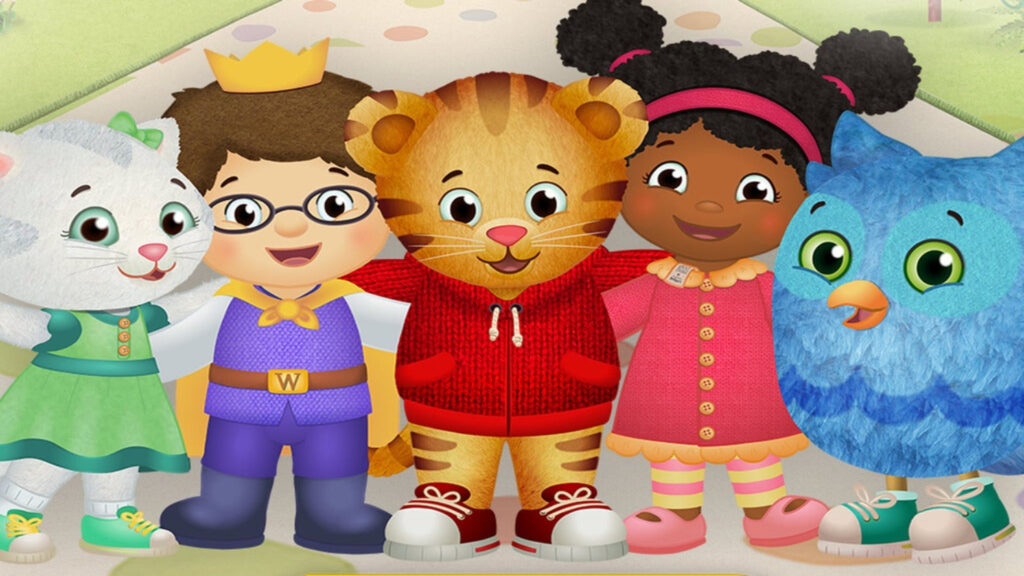 Bill Isler, former CEO and President of the Fred Rogers Company, says, “The company is still producing great programming for children.” Cartoon spin-offs of the original Mr. Rogers’ Neighborhood remain popular on PBS Network, with one of the fan favorites being Daniel Tiger’s Neighborhood.

Daniel Tiger is the son of Daniel Striped Tiger, one of Mr. Rogers’ puppet characters, who makes several appearances in the newly inspired film, A Beautiful Day in the Neighborhood. In Daniel Tiger’s Neighborhood, Daniel wears a red sweater and greets his neighbors every day, just like Mr. Rogers.

While Fred Rogers talked about tough issues like assassination, divorce, and loneliness in his program, Daniel Tiger goes through tough experiences like jealousy and attending a new school, creating content that offers parents a chance to talk with their children about important, sometimes intense issues.

Marielle Heller, Director of A Beautiful Day in the Neighborhood says, “It’s the first show I let [my son] watch… It also helps you become a better parent.”

Heller goes on to say, “Watching that show gives you tips on how to parent… You learn how to talk to your kids about things like going to the doctor… these things you need help with.”

Fred Rogers was known for making everyone included, and even though his program was geared toward children, his content continues to invite parents into conversations that will always be relevant for children.

For parents and children who are already fans of Daniel Tiger’s Neighborhood, Isler is excited to share that Donkey Hodie, another original Mr. Rogers’ Neighborhood character, will host his own show soon.