From Miss Clara Forward, Karen Abercrombie Wants to Tell the Truth in Love 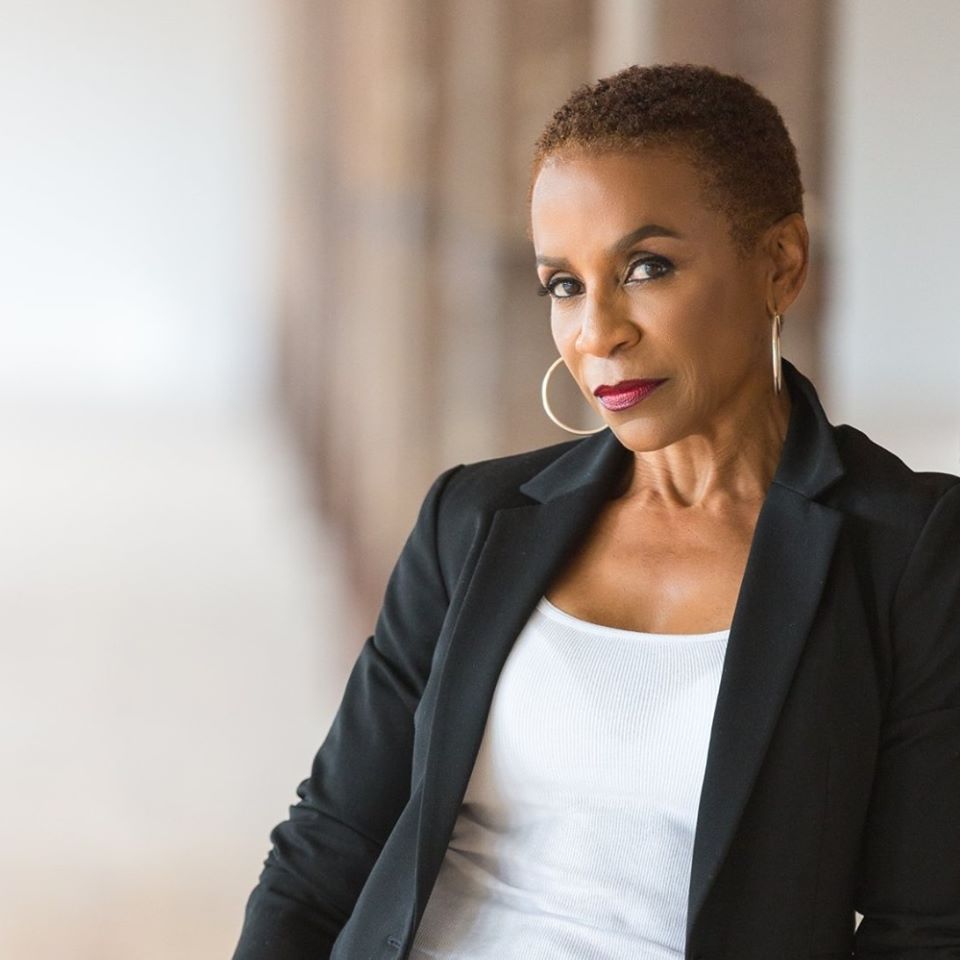 Karen Abercrombie’s faith and personality shines through her work, her passion for Jesus Christ and encouraging others to grow in a relationship with God as evident off screen as they are when she’s playing the aged Miss Clara. The actress experienced her big break in the Kendrick Brothers’ War Room in 2015, which she auditioned for in her own Mooresville, NC, church before filming it locally. Since then, she’s worked on two dozen projects, including her own project, Discarded Things, which she wrote, directed, and starred in. Each step has been intentional and personal for her, as she deepens in her understanding of the movement of God in her life.

“It still blows me away – just like it hit me that first day – that God would use small, little me, the party girl who walked away from Christ, that God would use me when I walked back to take the message of prayer around the world,” the actress shared, reflecting on War Room. “I better understand just how God works, how His love works, and how it never changes. How He sees us – now our choice is to follow. He creates us all knowing what we would do with purpose in mind… that the prodigal will come back and get on this trajectory!”

Abercrombie loves the challenge of each new rule, of learning how to use the gifts God has given her. She compares it to eating the best chocolate and then licking one’s fingers! Compared to the life she once lived in Hollywood, she sees the opportunities available to her now as a reminder that God has plans that she can’t even imagine, and that draws her closer to the Creator of the universe.

Abercrombie grew up in a mixed neighborhood, with red, yellow, black, and white all mixed together in a Western Pennsylvania steel town. “I’ve always loved everybody,” says the black woman married to a white man, as she shares about her son married to a Chinese woman who is now a daughter to her. “It’s just love, love, love, love, love. My ability to tell stories from the way God put me together.” 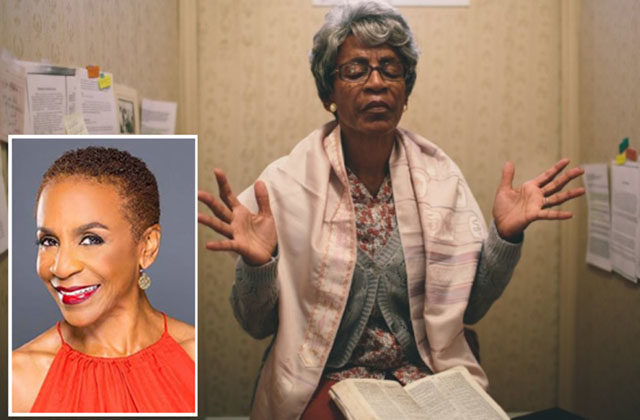 That’s why she’s telling the story of beloved music professor Grace Wyatt who loses her husband, turns to alcohol, and finds herself unmoored and alone. A trip through a Christian recovery center pushes her into the role of musical teacher to at-risk students, where she’s forced to deal with the abandonment and abuse of her childhood. In the process, she becomes the conduit of forgiveness and restoration, even while surrounded by Discarded Things.

“I will tell the truth because the truth will set me free. It helps you unlock someone else’s cage and set them free. At 64 I produced my first film and it is doing well in film festivals around the world. It’s all of these things that He’s poured into me. Because I love everybody, you could see me anywhere and with everybody. I can have an in-depth conversation or relationship with someone who has been through something, and not prefer one or the other.”

“My stories, you might not be able to tie them up with a bow,” she continued, in one long stream of conscious thought. “You might not say this is going to have to happen in twelve minutes of the film, and then this in fourteen minutes. God wouldn’t have loved each person into existence – conceived in the backseat of a Chevy, or by a rape, born to a prostitute or born in a castle on a hill.” 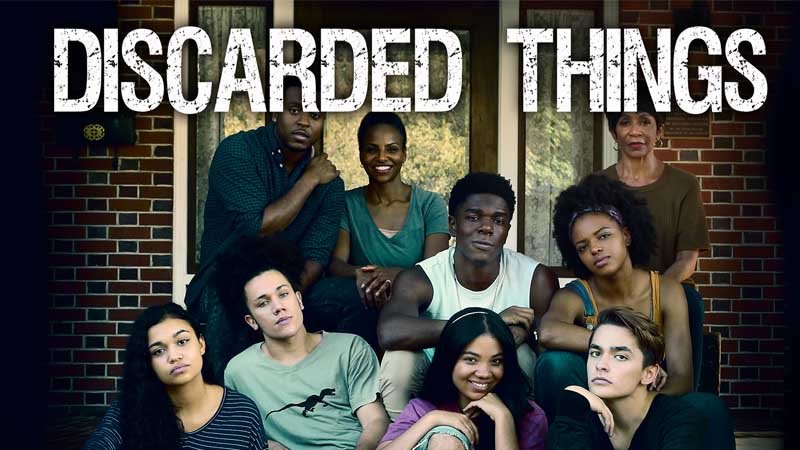 Abercrombie says that she wants to touch people who’ve seen horrific things done, even inside of the church, to introduce them to people and situations that will help them see the right people in church. She wants to introduce them to Jesus, to show stories outside of the church to people who wouldn’t darken the doorstep of the church, because of what they have seen. She references Ezekiel 20:9, “But for the sake of my name, I brought them out of Egypt. I did it to keep my name from being profaned in the eyes of the nations among whom they lived and in whose sight I had revealed myself to the Israelites, before adding, “I want to reach the lost, and those who think they’re not worthy of his love.”

So what should audiences expect if they head to Pure Flix to catch Abercrombie’s film Discarded Thing? She says it almost like a warning, certainly prophetically, and aimed at the power of God’s grace:

“Be ready for some truth. You’ll see love, healing, and forgiveness.”