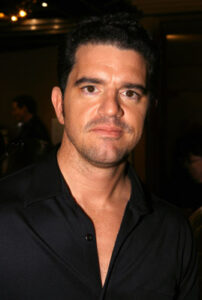 C.S. Forester’s 1955 novel The Good Shepherd received a cinematic treatment as legendary actor Tom Hanks tackled screenwriting for a fourth time. The resulting story, now called Greyhound after the destroyer U.S.S. Keeling’s callsign, shows how Commander Ernest Krause (played by Hanks) led a convoy of Allied ships against a wolfpack of German U-boats during World War. Directed by Aaron Schneider (Get Low), the film powerfully depicts how a first-time commander navigates the challenges of the high seas.

Released on AppleTV in the midst of the COVID-19 pandemic, Schneider is aware that some reviewers [including me] believe the film was worthy of a theatrical release, given its powerful performances and exciting naval skirmishes. But he knows that the real focus is on Hanks’ Krause and the way he proves to be a man of character, faith, and empathy, even while leading his men into battle against a largely unseen enemy.

The director recognizes that the film is an adaptation of Forester’s story, written by Hanks, and then brought to film through their collaboration. “When a screenwriter adapts a book, it’s a complex process,” Schneider proposed. “When you whittle it down, certain elements fall out of the story and you have to find a place for them.”

Throughout the story, Krause shows a deep empathy, a deep respect for all fellow human life. While different soldiers would experience each moment in any war individually by their own perspective, Schneider says that each of them are balancing the need to take a human life in an attempt to return to one’s own family, to serve their country, and to serve the greater purpose in the war. “Krause appreciates the sanctity of life itself,” the director explained, reflecting on the first skirmish Krause has with the German submarines. “Up until that moment, he hasn’t been directly responsible. So the feelings we see him have are in contrast with the esprit de corps, the excitement over defending yourself and your crew, which are both completely understandable and legitimate.” 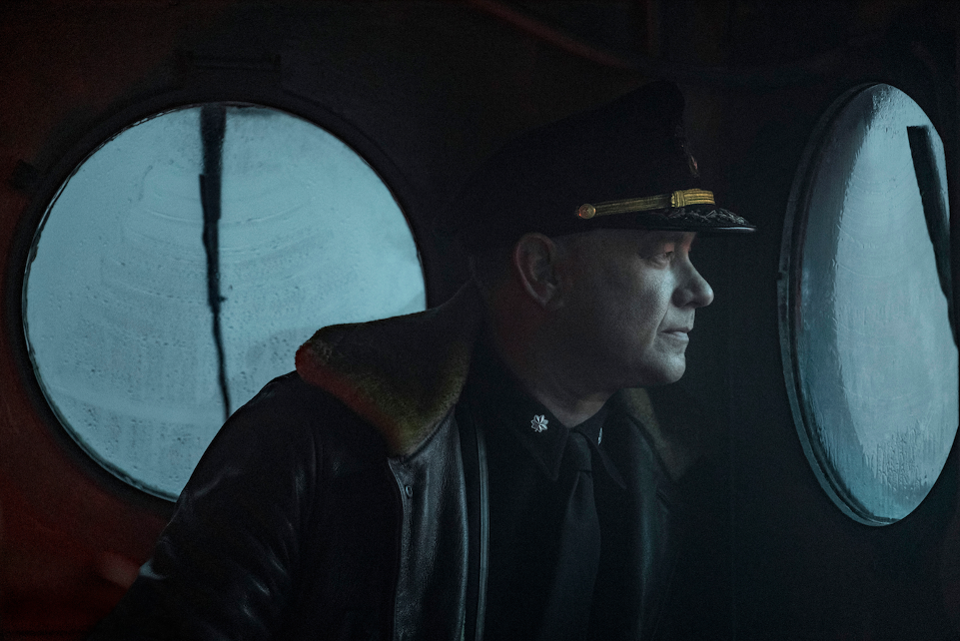 Krause clearly recognizes the value of the “souls lost,” whether they’re his own men or the enemy. The audience knows he’s a person of faith – because when he’s first on screen, he’s participating in the Lutheran prayer book’s morning devotions. He’s not just kneeling to pray, but practicing what Schneider says is “the particular religious practice that rotates around the center, the prayer life.”

Two of the characters are shown clearly sharing Krause’s faith, the uber talented Stephen Graham’s Charlie Cole who is Krause’s blue-collar right hand and the subtly powerful Rob Morgan’s head chef George Cleveland. Cole and Krause trade scriptural encouragement as part of the parsed down dialogue, but Cleveland’s service of the commander through food service highlights an aspect of what Hanks was trying to convey about Krause and the historical impact of black Americans during World War II.

“Tom invented the character of Cleveland,” Schneider shared. “He’s there to help make some of the tragedy palpable to Krause. Tom switched C.S. Forester’s ship from British to American, and wanted to acknowledge the contributions that African Americans made.”

“The story is very experiential, to exhibit the commitment, service and sacrifice of the U.S. Navy. Historically, black Americans were confined to the mess hall, but when the guns are firing, they stood side by side next to every sailor on the ship. Cleveland serves the captain but he also served as a soldier.”

The director admitted that Hanks’ script includes sparse dialogue, shouted commands and numbers being thrown around as the sailors navigate and attempt to identify the threats. He aimed to show the audience enough of the U-boats to show the danger, while keeping them mostly below the surface in an attempt to generate life-like suspense. While many of the screenplays Schneider has seen work out the issues through the dialogue, he saw much of the film’s meaning in between the lines that were spoken. 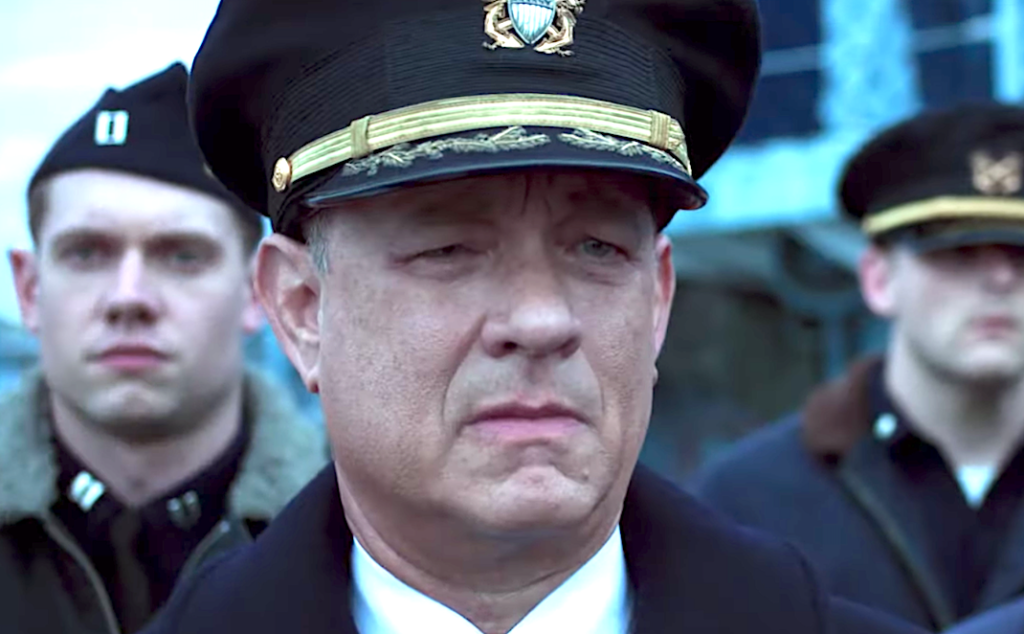 “In a lot of screenplays, you don’t even need to read the descriptions because the engine is in the dialogue. Every ounce of this story was in between the lines, contained in the situation around the actors. That was what got under my skin when I first read it,” he explained.

“How could we show it? You need the camera and the actors to tell the story, to illustrate the blend of tactical dilemma and self-doubt. When you’re working with an actor of Tom Hanks’ caliber, he has a blank canvas he can paint anything on and tell the story of what’s going on.”

That story again revolves primarily around Krause, and the living sacrifice of the men on his ship. Part way through the film, Schneider and Hanks filmed a burial at sea on board the USS Kidd, capturing the risk that each of the seamen considered as they sailed.

“It was moving to film on the USS Kidd, a warship that was hit by a kamikaze plane in 1945,” Schneider said. “There are dead spirits linked to that ship, and living veterans who watched us film it, who still consider it a touchstone, a home away from home, where they lost friends. We worked 110% to depict that, so when you combine it with the relationship Krause had with some of the men, it’s moving to shoot – and the soul of the film itself.”

Thanks to Schneider’s direction, Hanks’ writing, and the portrayals by the cast, Greyhound is a movie about character, about soul, one that stands alongside other war films like Hacksaw Ridge and Fury. Yes, it’s exhilarating to watch the wartime struggle, but long after the credits have rolled, the film leaves you with this: when the storm rages and the bullets fly, who you are comes down to character, and where you put your faith.

Greyhound is available now on AppleTV.