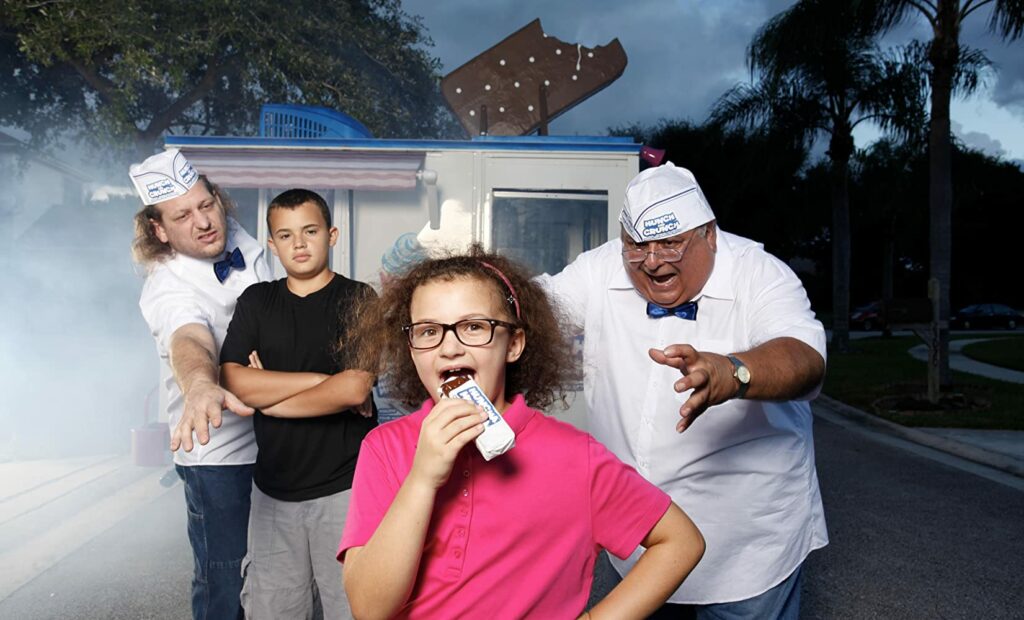 Kel Thompson bought his first camera as an eight-year-old, initiating a desire to find the right angle and look for multimedia. Now, his first feature-length film The Terrible Adventure arrives via the Dances with Films Film Festival, years after he bought the camera or dreamed about appearing in films and television. But this is not a solo project, as Thompson’s family-friendly adventure shows off his own real-life family.

Twenty years of experience in photography, helicopter videotaping, and short films couldn’t fully prepare Thompson for the role of feature-film director, but he knew he wanted to do something different.

“On the set of Charlie’s Angels remake, I watched two interns who were so frazzled talk about if they were to get 18,000 hours to be able to climb the next rung of the ladder,” remembered Thompson. “I wanted something different, so I moved to Florida where I wouldn’t have to compete with Los Angeles.”

Now, Thompson has a film about two precocious, overly-indulged children (Olivia and Jackson Thompson) who decide that winning a non-profit contest with a million dollar prize will bring their mother and father back together. Up against teams of adults trying to win, the children must also battle two dangerous ice cream truck drivers.

In 2018, Thompson completed the film script, and jumped into production. As an independent film, The Terrible Adventure encountered its own set of roadblocks, and hurdles, even some imposed by the director himself. “I accidentally hit control Z one day and lost the morning’s shoot. I was pretty devastated. But when we refilmed, it all came out better than the first time.”

“I found myself asking, ‘Who is making this film?’ 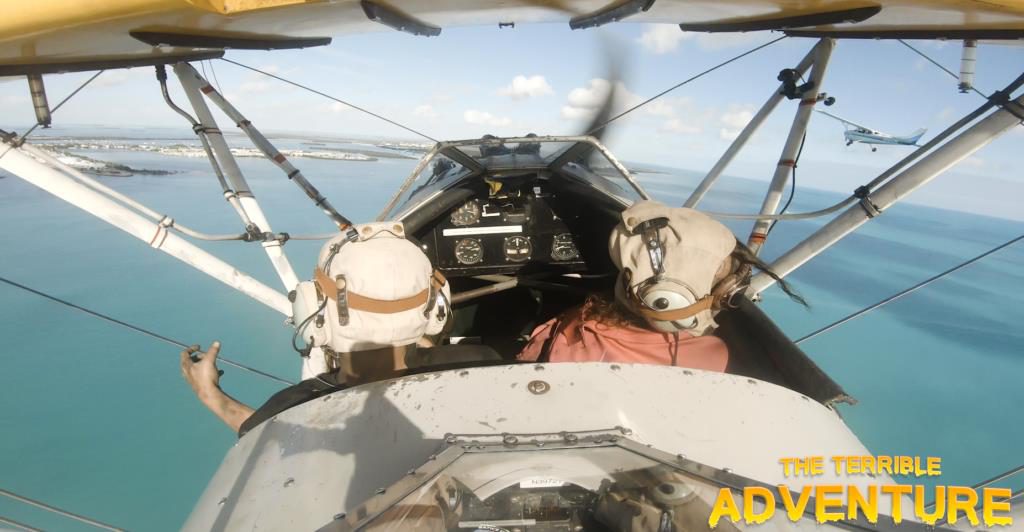 While Thompson considered short films similar to building a house and feature-length films comparable to skyscrapers, he realizes that the opportunity he’s experienced has to be God’s plan. “We’re on a good path. And as I pray, I just see the way when one door closes, the next door that opens is better than I could’ve expected.”

With Dances with Films behind the film, Thompson sees even COVID as an opportunity to think differently. The film event’s tagline is “defiantly independent” and their year-long theme is “together we roar,” pairing Thompson’s film well with the number six film festival on USA Today’s list of film festivals. “You can see this as half empty, or half-full. I don’t get caught up in the negativity.”

Working with his own kids to make the film, Thompson recognizes that being the director and dad comes with some challenges. “My daughter is always enthusiastic about stuff. She was the one who wanted to make the movie. My son wanted to be involved but he wasn’t as sure. You want to have the best parenting in place and help them to do their best. It’s good because you have accessibility to the actors- you need to work with your own kids on this budget! And we worked out of my own house.”

“But it had its own challenging moments. I remember as a kid that my mom wanted to do a family Christmas picture every year. I hated it. I would purposely mess it up and be difficult. Filming this was like a year-long Christmas picture. A little bit like work, not on vacation playing around!”

Still, when it all came together, Thompson looks back on the project, having worked with his kids and a crew he’s known for years, and sees something the film was all about, too:

Family, and the way working in community allows people to overcome, together.

The film will debut on Sunday, August 30th at 4PM and Sunday, Sept 6th at 11:30 AM, at the Dances with Film Festival.