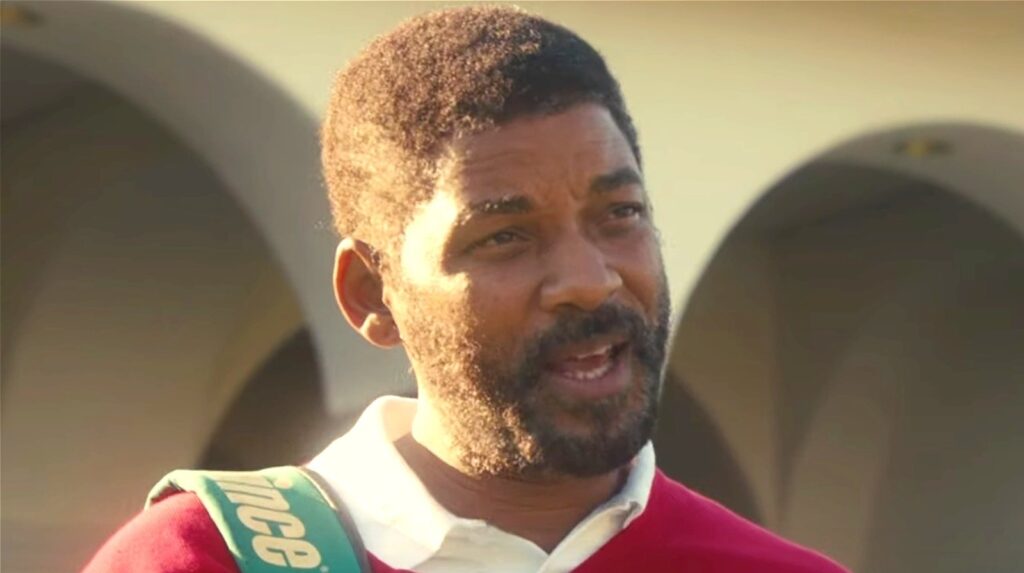 In the tennis biopic about the Williams sisters, the film focuses on the driving, impassioned dream of their father Richard Williams, who managed Venus and Serena through their careers. Powerful, dramatic, and inspiring, director Reinaldo Marcus Green’s film shows the tumultuous early years of the girls’ life in the home of a father who could be seen as protective and encouraging, or overbearing and destructive. Audiences will have to decide for themselves, while also asking themselves what drives them and what they would do to accomplish those dreams.

Will Smith stars as Richard, with Aunjanue Ellis as his then-wife Oracene “Brandy” Price, and a cast of teenagers playing their five daughters. Jon Bernthal plays tennis coach Rick Macci, and Tony Goldwyn as an earlier coach of the girls. Cinematographer Robert Elswit (There Will Be Blood and several other Paul Thomas Anderson) adds an extraordinary lens for the emotional relationships, and composer Kris Bowers (Green Book) sets a tone for the action that plays across the screen. All of these people are excellent in their roles in front of and behind the camera, but this is most definitely a story about Richard and Smith is dominant, quietly and loudly. 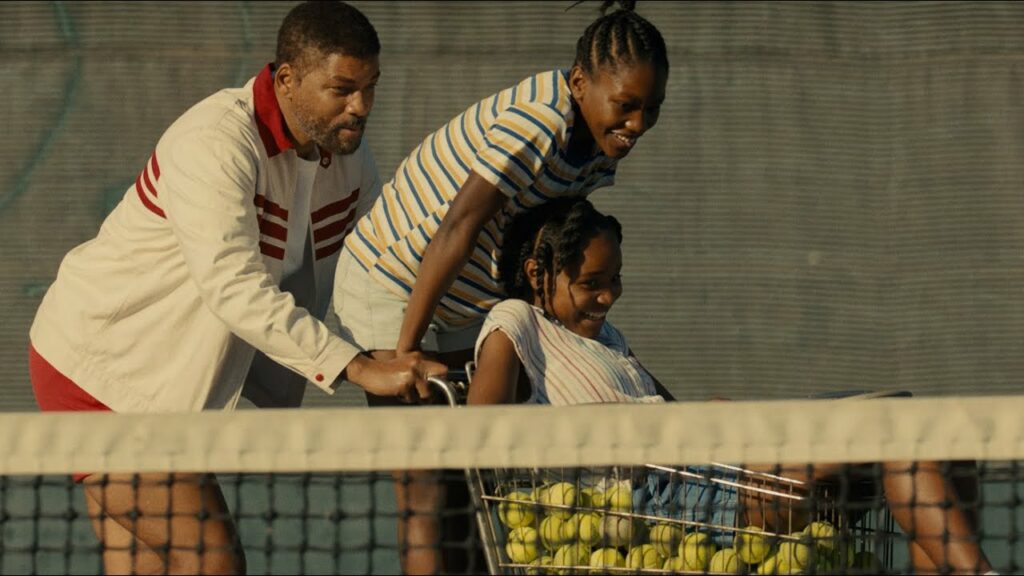 There’s one more complication: Williams is devoutly Christian, but he’s also willing to bend the truth, willing to take on violence in retribution, and willing to chase capitalism even when it means sacrificing some of his other attributes on the altar of that pursuit. The outcome, of course, is that the Williams sisters have dominated for years — and maybe that’s the proof in the method to his madness. 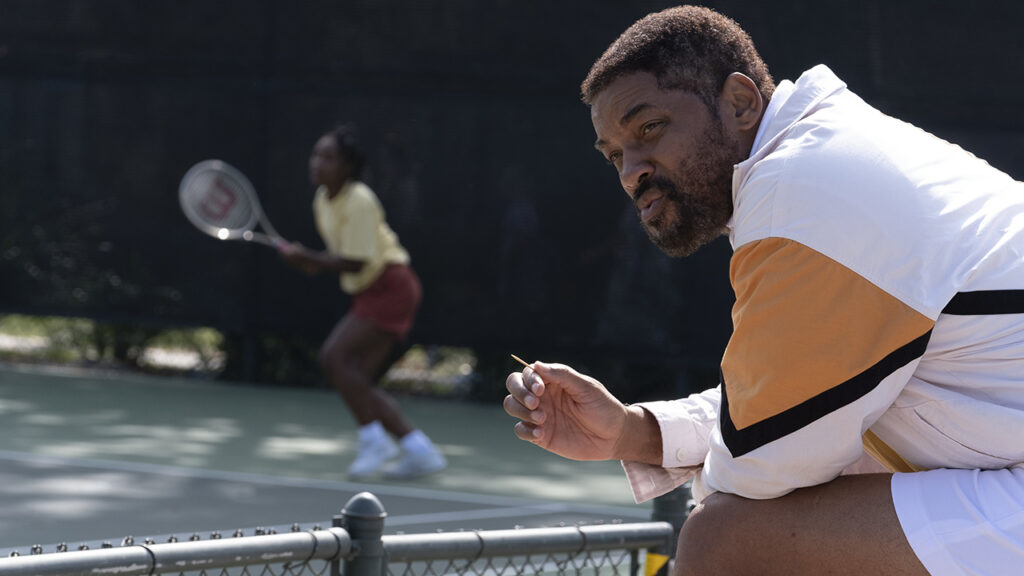 Every time I expected to make up my mind on whether Williams was sinner or saint, he would do something that tipped the scale in the other direction! His portrayal – which one assumes to be reasonably true to life with the Williams sisters serving as producers – shows us a man with incredible highs and lows, a dichotomy of sin and sainthood, that’s actually more believable than the average memoir. Williams isn’t something pure to behold but that makes his pursuit of what he believes is best for his girls even more powerful. He won’t give up or give in because he believes it’s his job as the girls’ father to help them be great. 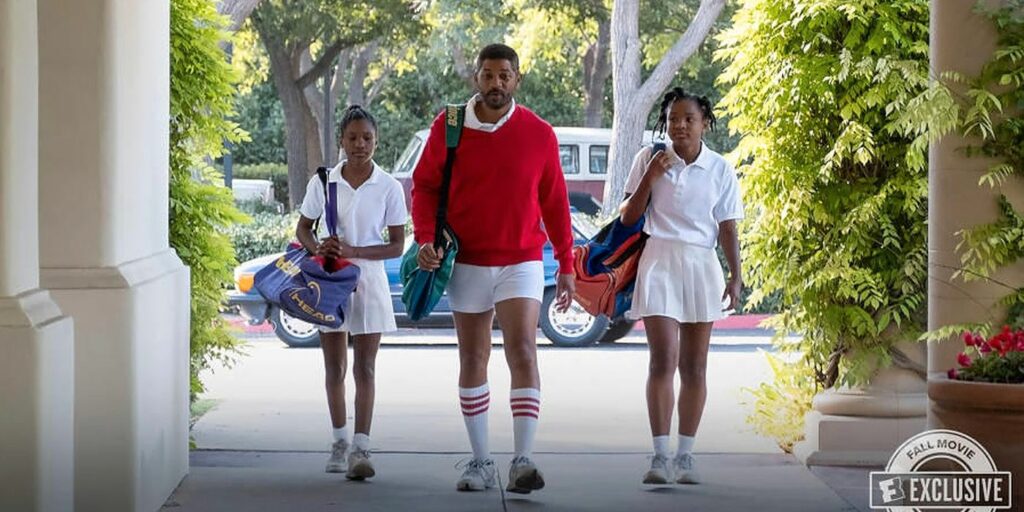 King Richard proves to be entertaining, a rags to riches, underdog story about race, class, sports, family, and faith. There’s a smattering of violence and a few coarse words throughout the film, but anyone seeking to understand why the Williams sisters were so driven, so early, will see the blueprint, the plan, for who they became. It starts with a simple man named Richard who became their father, a plan, and the powerful execution of that plan driven by love.