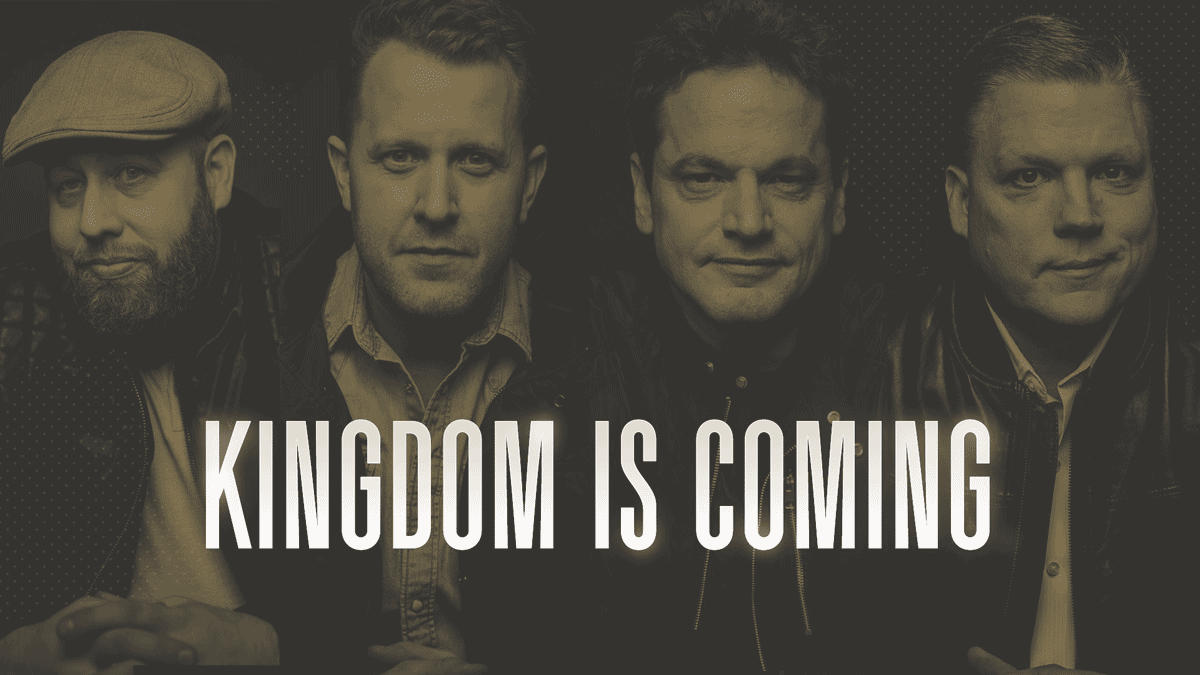 The creative minds behind I Can Only Imagine had already founded a new studio last year called Kingdom Studios, but on March 27, Jon Erwin, Andrew Erwin, and Kevin Downes released their upcoming slate of faith-based films. Given the incredible success of their biopic about Mercy Me lead singer Bart Millard, the team has launched a plan with global content leader Lionsgate Films. 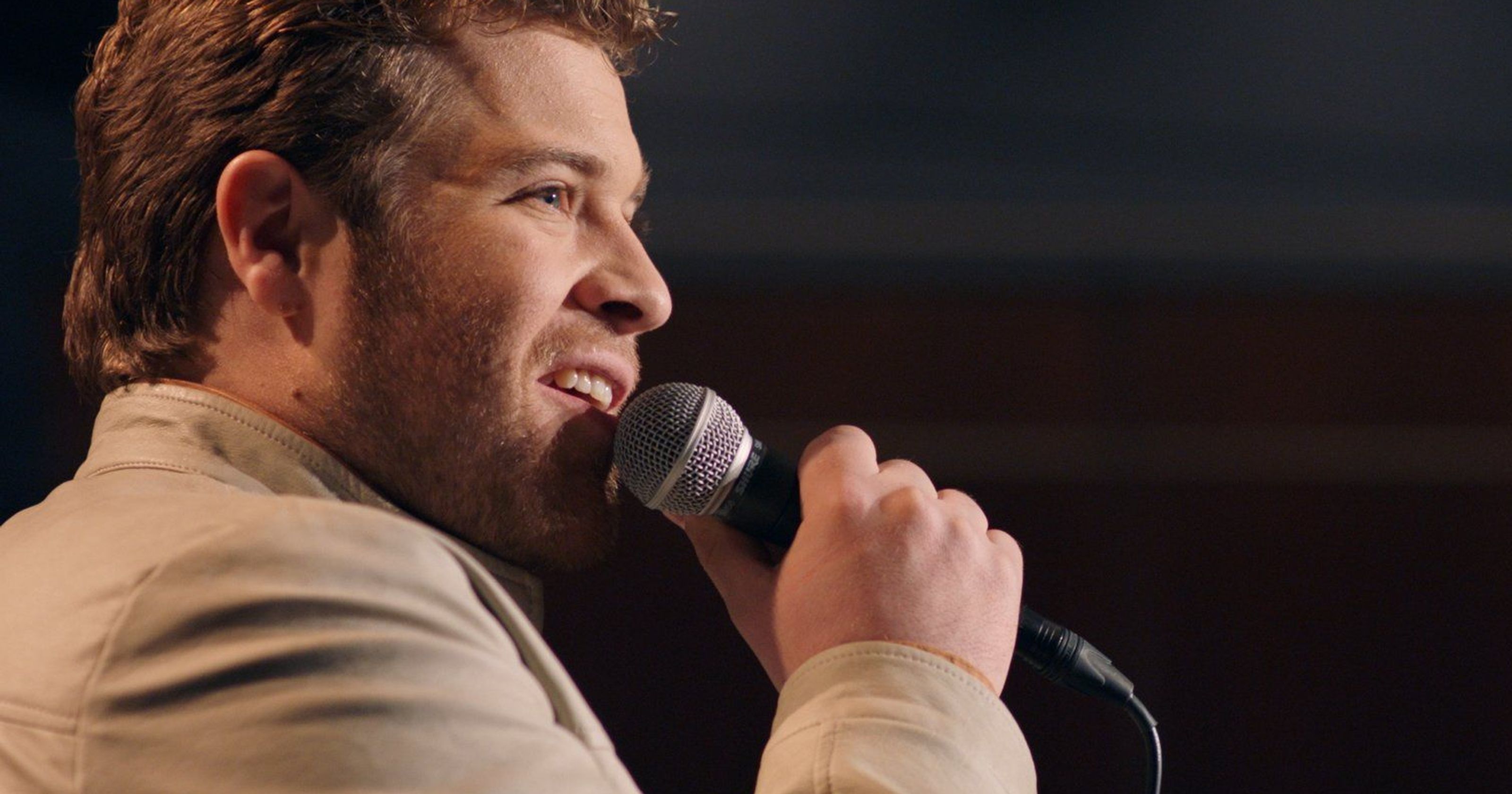 In a two-hour event at the National Religious Broadcasters convention, Kingdom Studios entertained with for King & Country, Jeremy Camp, Pastor Greg Laurie, and others. With the success of I Can Only Imagine, the Erwins are already working on I Still Believe, Camp’s story, for March 20, 2020, with an eye on releasing two movies a year. I Still Believe is written by Jon Erwin and Jon Gunn, directed by the brothers, and produced by Downes.

“The dream of Kingdom Studios is simple: to create a media company dedicated to telling life-changing stories by empowering incredible artists and creatives,” said Jon Erwin.

“We are excited to partner with global content leader Lionsgate to make that dream a reality,” added Kingdom Studio Co-Founder and Producer Kevin Downes. 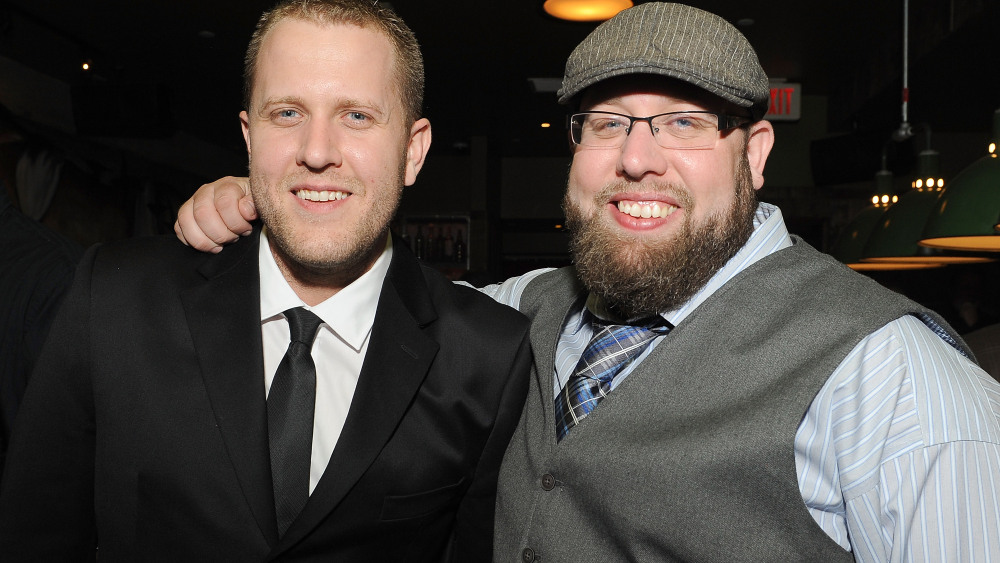 At NRB, Kingdom Studios also announced the development of Jesus Revolution, a film about the national spiritual awakening in the early 1970’s and its origins within a community of teenaged hippies in Southern California. Written by Erwin and Gunn and directed by Gunn, the film will be produced by Downes, the Erwins, and Laurie.

Downes shared about a trilogy of Biblically-inspired films, like Apostles: Resurrection of Christ, that the studio is working on. “The best-selling book of all time is the perfect source material for the most gripping character-driven cinematic universe ever undertaken,” said Downes. 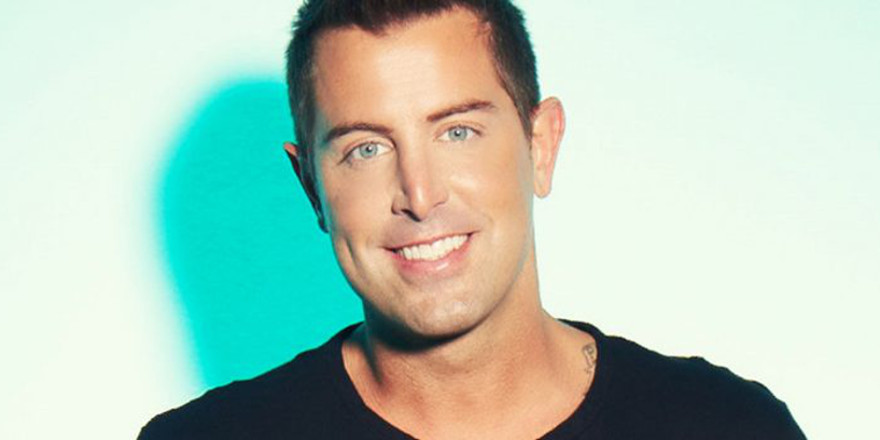 The final revelation of the presentation was a musical that Kingdom Studios is developing in partnership with for King & Country, who have produced “joy,” “Priceless,” and “Shoulders,” garnering nine Top 10 hits, Grammy Awards, and spots on the Emmys, the Super Bowl, Sunday Night Football, and a variety of other high profile opportunities. The Drummer Boy will be a period piece, written and directed by the Smallbone brothers with help from Richard Ramsey.

Via specially taped message, Lionsgate Motion Picture Group Chairman Joe Drake added, “Lionsgate is built on the very idea of delivering all audiences stories that inspire, uplift and entertain. The films that Kingdom has unveiled today add an exciting new dimension to our already existing commitment and relationship within the faith community. Together, our unprecedented partnership will ensure these films have the full resources, strength and support of our studio to amplify Kingdom’s existing vision while reaching the widest possible audience globally.”

“Jon, Andrew, and Kevin are filmmakers who are completely dedicated to their craft and have established a strong relationship with an audience by consistently delivering high quality films and doing it with an intimacy that is very special to witness. Lionsgate is beyond thrilled to work in partnership with this team and their company to help build from and expand that reach and message even further. Now more than ever is a time when we need films like these and a company like Kingdom.”