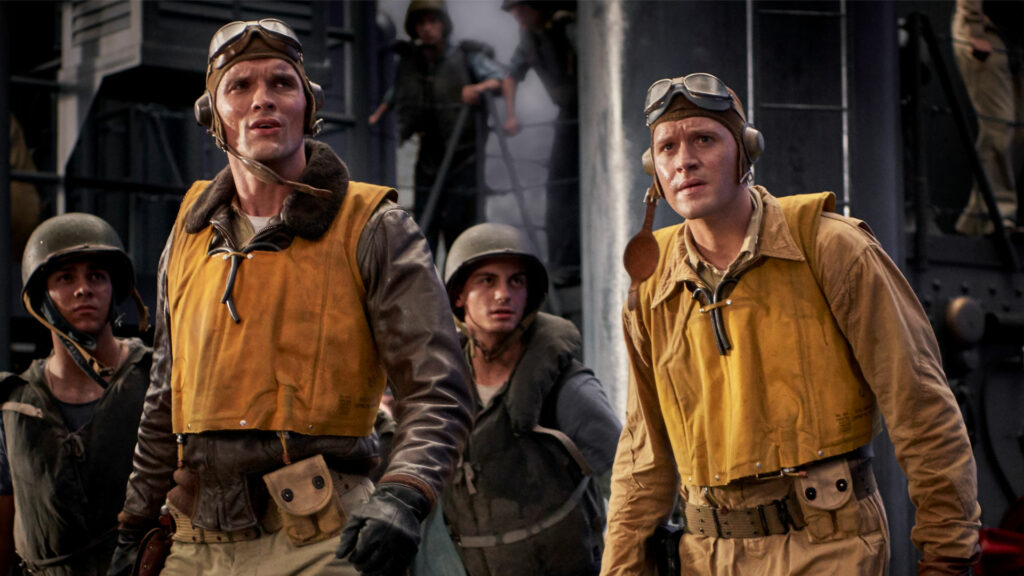 With Veterans Day on Monday, Midway flies into theaters in appropriate fashion, depicting the bravery of men (and women) who fought bravely, and at times sacrificed everything in defense of the freedoms we espouse in the United States. The fact that it is Roland Emmerich’s personal project should come as no surprise, given the director’s strong American independence influence on cinematography (Independence Day, The Patriot, White House Down). While war films have peppered the American film landscape for decades, Midway proves to be visually impressive, shining a light on the cost of war to all sides of the conflict and trumpeting rugged American courage.

The film’s primary focus is on the real-life Dick Best (Ed Skrein), a “cowboy” dive bomber pilot who rises to become squadron commander. His character is fleshed out more by his relationship with his wife (Mandy Moore), his friendships with other pilots, and his conflicts with his superior, Luke Evans’ Wade McClusky. What makes the film all the more entertaining is that the primary characters are based on real people, not composites or fictional characters. Best’s personality shows the expected American reckless soldier side, but it also allows us to see what these men were standing for in the midst of the horrors of war.

The bombing of Pearl Harbor, a vicious and well-executed strike, suddenly, sets Best and his other fellow pilots on a collision course with the Japanese pilots under direction of a Harvard-trained admiral. While the pilots are functioning with malfunctioning technology and underfunded supplies, they do have the strategic mind of Patrick Wilson’s (later, Rear Admiral) Edwin Layton. While the “boots on the ground” view of Best makes the aerial battles feel more personal, Emmerich’s attention to the different aspects of the battle efforts gives the audience the wider feel for World War II. 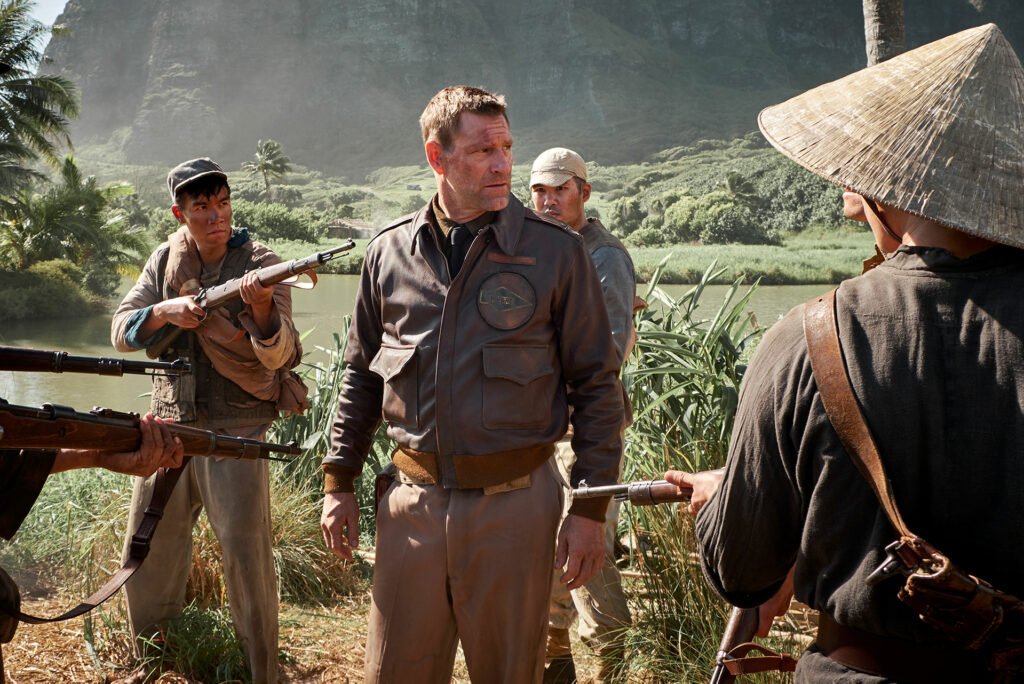 And yet, walking away from the film, I found myself struck by the incredible human loss on both sides (here, the United States and Japan). The closing credits acknowledge that the film is in honor of both sides who lost lives, summing up the storytelling that shows us the buildup on both sides of the conflict. Yes, this is an American success story, but it’s success built on the immense tragedy of lives lost at Pearl Harbor, and the sacrifice of men like Best and those he trained. It shows the sacrifice of those who died at Pearl Harbor and Midway, and those who bore the scars (and memories) of those brothers at arms who fell beside them during the battles.

Several times throughout the film, instead of the cinematic courage that often feels like false bravado, Best faces his own fears and those of men he flew with in a way that seems real and valid. “Courage is not the absence of fear but the ability to act in spite of it,” said FDR, and Midway shows that aspect of what these pilots, submariners, and Navy shipman did. Undermanned, outgunned, and often badly damaged, they flew in situations because they believed they were the U.S.’s last chance. There was no “next man up,” because they couldn’t expect more people to come.

And yet they flew. 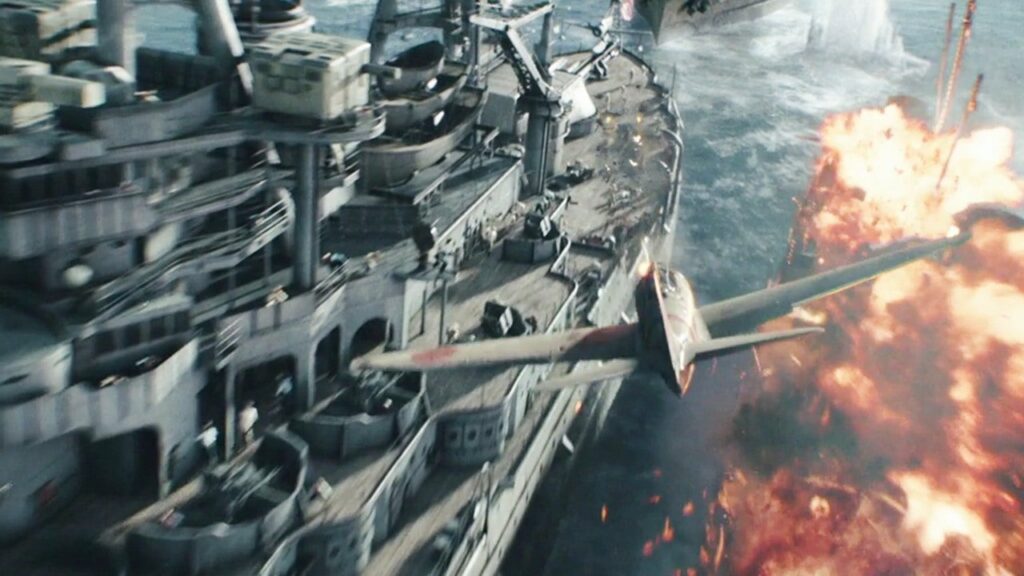 Best’s service was extraordinary, and the cost to him personally is immense. But his mentoring of other pilots and his encouragement to them show us that he didn’t simply live out courage, but he helped grow it in others. Somehow, this Veterans Day, that reminder sticks with me: that what these brave men and their families did has caused courage to show up again and again, and that their bravery has allowed for our freedom and our ability to be courageous years later. When considering those truths, it makes our willingness to serve, to sacrifice, and to embrace courage important not just for today, not just for ourselves, but for those who will someday walk where we walk and call our country their own.

War movies like Midway should make us stop and consider the cost of our casual, societal aggression on one hand and our call to be courageous in the face of actual danger and violence on the other. Especially as people of faith. Because Midway shows us again that war isn’t “cool” but it can be necessary, and that those who rise to stand in the gap to stop any onslaught must be those who have the courage to do so and the awareness that their sacrifice may be what’s necessary to turn the tide.

This Veteran’s Day, Midway stands as a reminder that we should be thankful for the service of those who died, and those who lived, not in some trite passing way, but because without them, there would be no freedom.