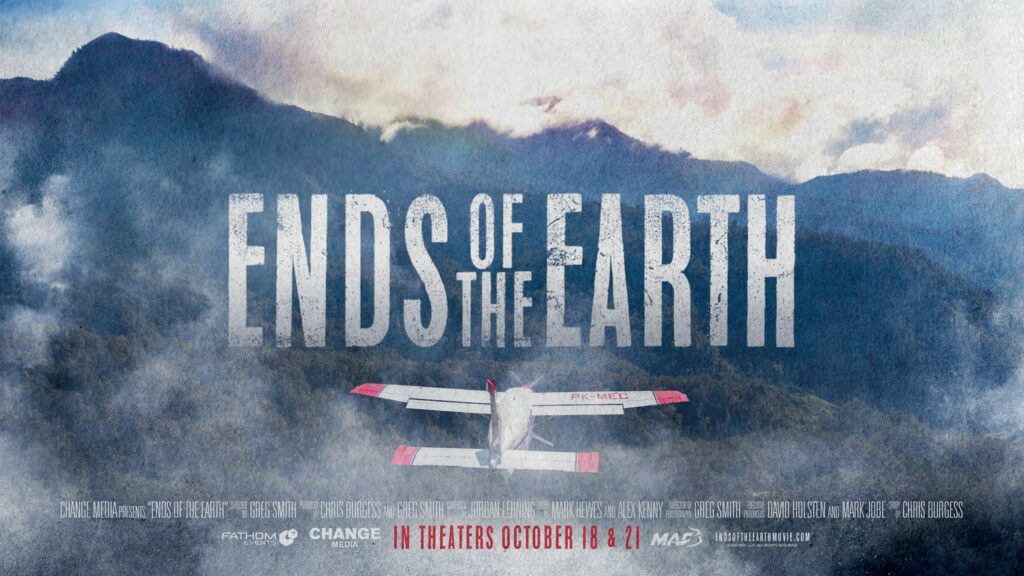 Ends of the Earth, a documentary about the Mission Aviation Fellowship, tells how MAF originated after World War II when several fighter pilots set out to use their flying skills to share the Gospel with communities that were impossible to reach except by air. Seventy-five years later, the documentary shares the MAF’s story of resilience and faithfulness in the face of incredible hardship and tragedy. David Holsten, who earned his Bachelor of Science degree in Missionary Aviation Technology from Moody Aviation and served for seventeen years as a pilot in Indonesia, shares his hopes for the film as MAF’s current president and CEO.

The marketing department of MAF had been discussing a cinematic means of sharing the work that the pilots do for the last five years, initially as a dramatization. But the MAF team wanted to make sure that the film was authentic and not cheesy, so they engaged with a production company to document the work the team was doing. Even then, it didn’t go the way the team expected.

“The story arc we intended was turned upside down because of the events of the last year or so,” admits Holsten. “These are the things we’ve been facing that we didn’t even know about before but it brought us to the final product you are able to see.” 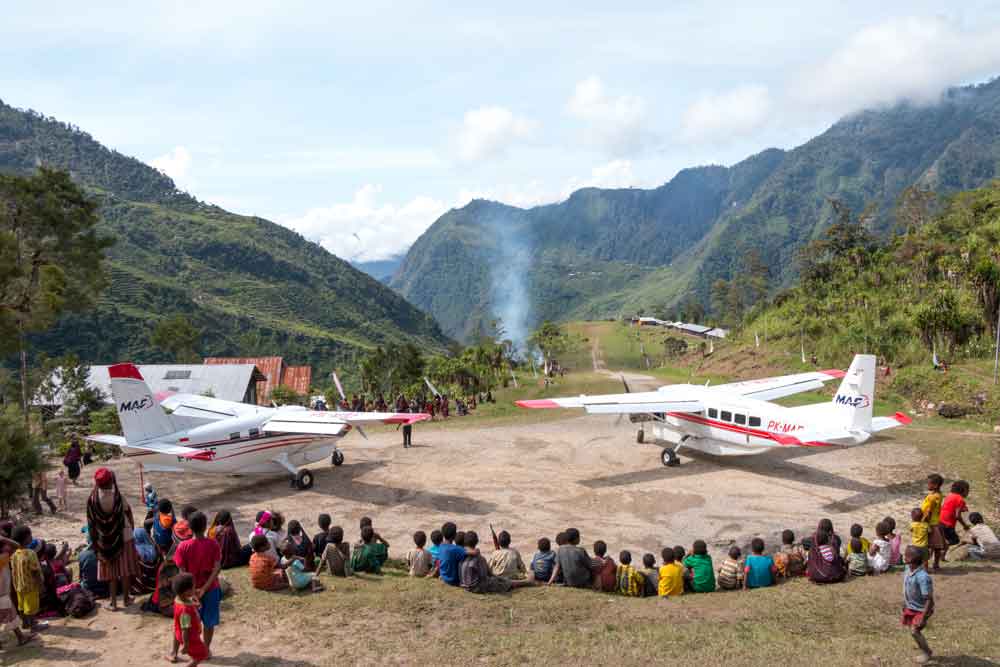 A director told Holsten that typically in a movie, “the director is God but that in a documentary, God is the director,” he shares with a chuckle. “We needed to be ready to take it wherever we went even if it’s tough stuff we experienced. So it’s a faithful story born out of tragedy.”

Holsten always wanted to be a pilot, from his early childhood when a friend of the family shared stories of MAF work in South America. “He would take me flying. He’d gone to Moody’s program in the 1970s,” the CEO explains. “This became a type of ministry I could pursue. My parents nurtured that interest throughout junior high school and high school. Even though I’d shifted to believing I’d fly a fighter plane for the military, I circled back my senior year to the question, ‘What did I do with my life and what impact did I want to have?’ Was flying as a pilot just exciting and alluring in terms of aviation, or could I serve the Lord in that? I had a growing interest in pursuing my faith.”

Moody Bible Institute still had the aviation program, and it checked all of Holsten’s boxes. He completed the program and went to work, and realized it equipped him to do the work he was called to do. Holsten is the kind of person that MAF needs to see the gospel carried around the world, the kind of person that Mark Jobe, president of Moody Bible, says understands what Jesus is calling all believers to do.

“A lot of people are under the assumption that there are the called ones and the not called ones,” Jobe says in the film. “If you’re a follower of Jesus, you’re called!” 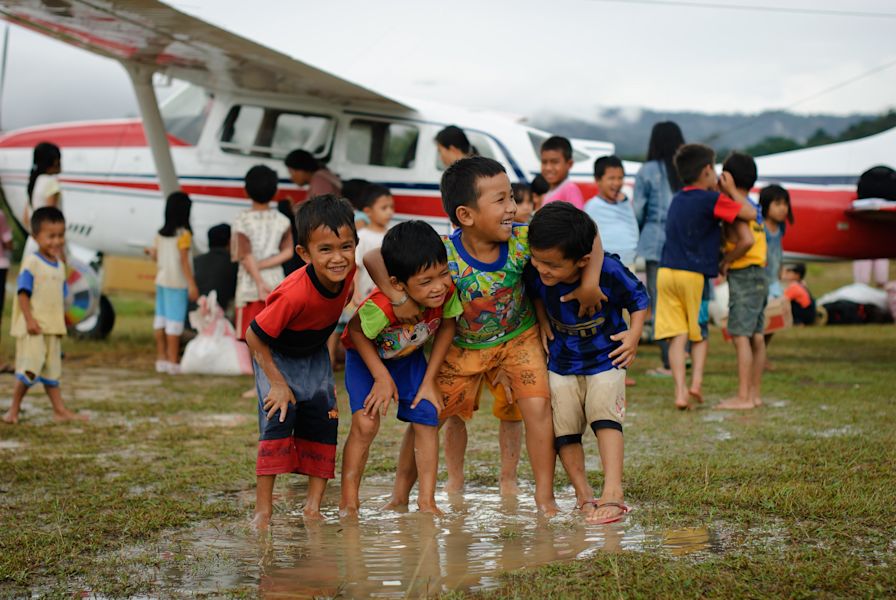 While MAF is not unique in terms of a Christian aviation program, it’s near and dear to Holsten’s heart, largely due to the sense of community he has experienced within MAF and between MAF and those it serves alongside.
“The sense of community is really compelling to me in the movie,” explains Holsten. “That you have this deep sense of relationship and care and emotions and contending for each other taking place between members of MAF, like Tim and Rebecca the missionaries serving. You can’t see the full depth of it through the movie but I know it through living there. There’s a tremendous amount of work being done to make sure that the details all work out, like picking you up at the airport, making the measurements, shared commitments.”

“There’s a lot of focus put on the individual pilot but those airplanes don’t fly without the collective work of hundreds of people from our headquarters, our donors, the teams over in the different countries. Look for the sense of community and connection present in the story. Even in the relationships that cross cultural lines and language barriers. You see Nathan the pilot when he’s finally able to land, and there’s a spontaneous celebration where they pick him up and carry him around, and he’s high-fiving the evangelists. They have so little in the background shared, but there’s instant community forged from their shared faith.”

To the Ends of the Earth debuts in theaters as a Fathom Event on October 18 and 21.