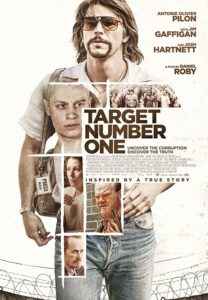 An upbeat Daniel Roby knows that fans of Jim Gaffigan and Josh Hartnett may not know what to expect with his latest film, Most Wanted, but he’s excited for them to see how one real-life journalist’s crusade for the truth saved another man’s life.

In Most Wanted, Alain Olivier (Antoine Olivier Pilon) finds himself entangled in a plot between the Canadian Security Intelligence Service and a drug smuggler (Gaffigan) that results in Olivier’s imprisonment in a Thai prison. Unable to speak for himself, Olivier’s freedom rests on the efforts of investigative reporter Victor Malarek’s efforts to bring the truth out into the light.

While the film has already released in Canada, the Canadian director is excited that the film will debut in the U.S. on July 24 in select theaters and via VOD. Roby knows that while its intended release date was in April, Most Wanted’s subject matter didn’t lend itself to people’s attention, given all of the other pressing issues in the world. Now that parts of the world have begun to open up again, he hopes that people will find the story as emotionally compelling as he did when he first read the story. 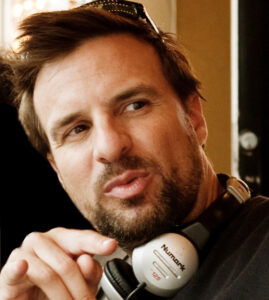 “I found an article in the newspaper about a guy who spent time in a Thai prison as the result of a police operation that exploded,” Roby, who also wrote the screenplay, explained. “An officer says one thing to cover up a mistake and then other people keep lying to back him up. They created a new reality, and they were never going to stray from that line.”

The villains in Roby’s retelling aren’t dark antagonists, as dastardly as the results of their coverup. The writer/director wanted to show the film from three points of view, including theirs, showing the mechanism of how they made wrong decisions, even if they started out with the right aim in mind.

“They started out with good intentions,” Roby shared, “to perform well, to be considered good at their job. But then they realized how they had spent all of this money, and they needed to cover up their mistakes. It was like a domino effect, a snowball that grows and grows. It didn’t happen all of a sudden but rather gradually.” 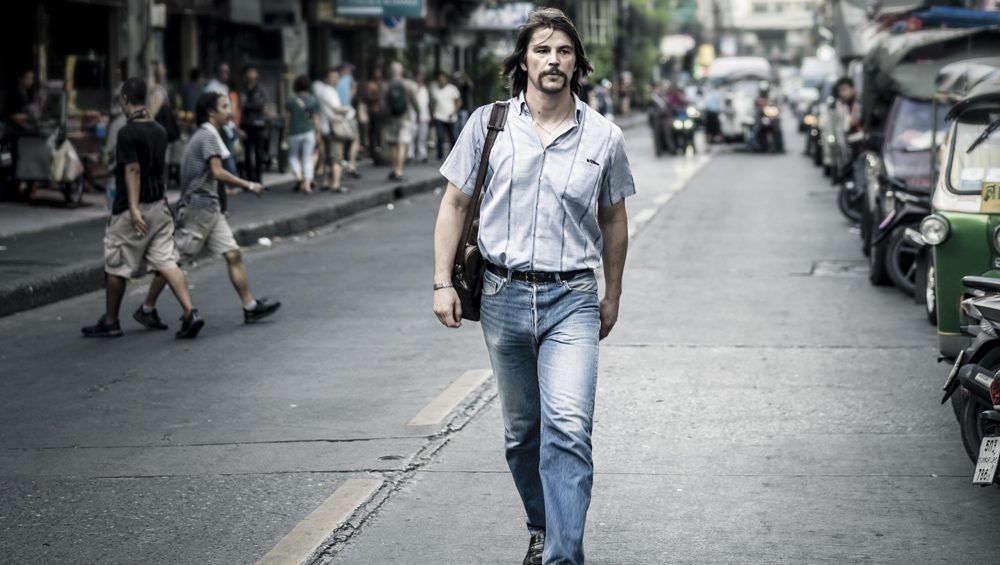 Olivier’s story would’ve never made the news if not for Malarek who spent a significant amount of time investigating and then pushing for the story to be published. “[Olivier] would’ve been dead,” the director said, “because the life expectancy of someone in a prison abroad was four to five years. There’s even a place in the government report where it said it wasn’t worth it to them to pursue having him freed because by the time they were ready, he would already be dead. Malarek saved his life.”

Reflecting on the truths he learned while investigating the story for himself, Roby believes that the power of the free press and investigative journalism have become even more important for all of us. When he started looking into the story for a potential film in 2006, he never thought this would be as great a discussion topic as it is now.

“Who can we trust?” he asked. “It has become such a threatened industry, and we need it as a counter power as citizens. I realized at my age that I was taking it for granted. If reporting like this disappears, then people in power can have ultimate control.”

Thankfully for Olivier, and world society, there are still people who care enough about the truth to find it and share it with everyone.

Most Wanted contains foul language and intense scenes including drug use that are only suitable for mature audiences.