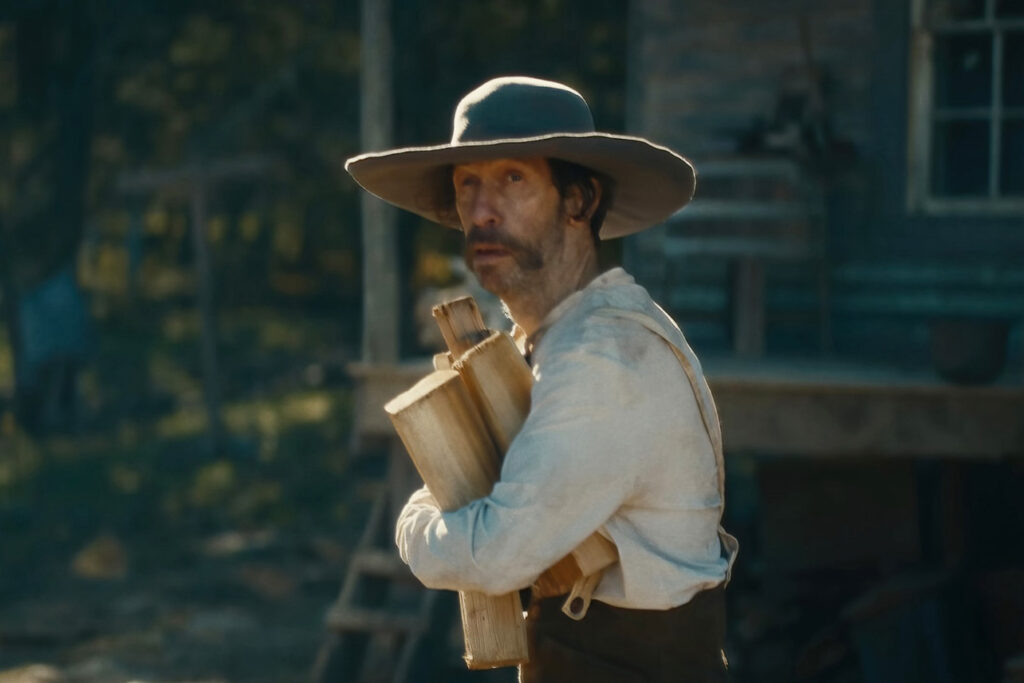 Westerns, once a life blood for cinema, still contain the necessary power to strip back the excess of the modern lifestyle and reduce the audience to its most basic parts. Not every dusty, horse-riding film provides that true western influence because a western is not solely brandishing a six-shooter and galloping through the open range. There must be something truly at stake, something wildly primitive and heart-wrenching buried within the plot and scenic shots.

Old Henry is such a film. 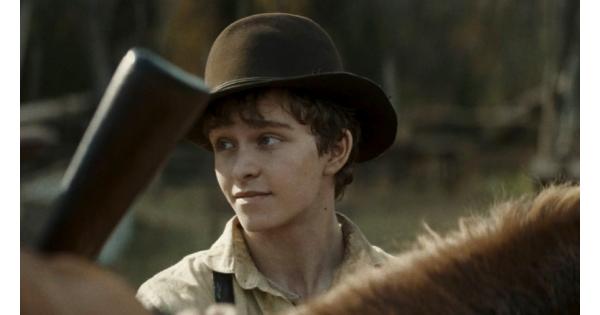 In quick order, director Potsy Ponciroli’s script reveals the quiet, mundane life of farmer Henry (Tim Blake Nelson) and his son Wyatt (Gavin Lewis), juxtaposed to the violent actions of Ketchum (Stephen Dorff) and his men. Henry discovers Curry (Scott Haze), shot and left for dead, who claims that Ketchum is an outlaw masquerading as a sheriff. On their isolated property, adjacent only to Henry’s brother-in-law, Henry and Wyatt will debate the worth of faith, courage, violence, and truth, as bullets fly and masks fall away.

While the most creative twist waits for those who watch through to the final act, the audience knows rather early on that Henry has not always been a farmer, nor is he blind to the mismatched agendas of those who speak suavely and claim to be on the side of angels. He knows that this chapter of his life is coming to a close, that he longs to protect his son’s innocence, and that to allow for any kind of future for them, he must choose violence again. 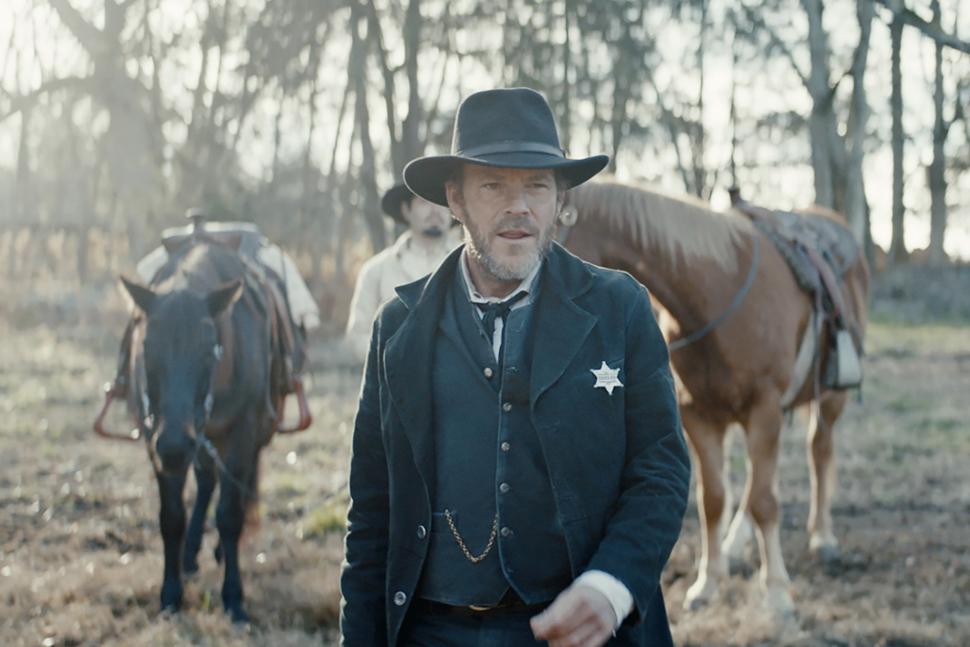 Ponciroli moves the audience through the universe building, through the character development, toward the conflict. The first two pieces allow for the audience to know the hearts of this simple man and his son, to see how the father’s wisdom is lost on an impetuous teen who believes he knows better than his father, and who hasn’t been that teen? But the stakes are higher, deadlier, than most of what the average teen will face before becoming an adult. And the father is no ordinary man himself.

Using scripture, Henry tries to educate his son; even more than that, he’s trying to steer him down a path of survival that allows for peace. Henry has already lost a wife, and he longs to keep his son safe into his old age. He uses what he knows, what he’s learned, the truth he’s read in the Bible and taught to his son. But there’s a sadness even in the education: Henry believes that his son can be saved but he believes that redemption is out of his reach, that he’s too far gone. The son doesn’t know what he doesn’t know, and the father longs to protect him from the future he can see coming. 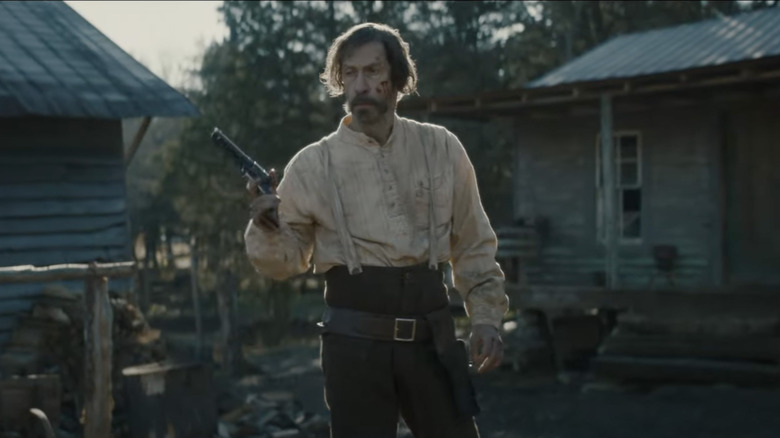 And so Old Henry boils slowly, but the pot that contains it seems bent toward explosion, and explode it does in violent, deadly force. This is a mature western, not for language but for ideals and content, for the bullets that fly and the flesh that they penetrate. In the end, this is some sort of western redemption worked out with courage not fear, with action not trembling, but make no mistake, it is salvation through the shedding of blood.

Old Henry bears New Testament salvation in an Old Testament way, meriting more than one viewing, for the clever clues worked through the script and the father’s love that would sacrifice anything, even an unknown future, for the son he loves.