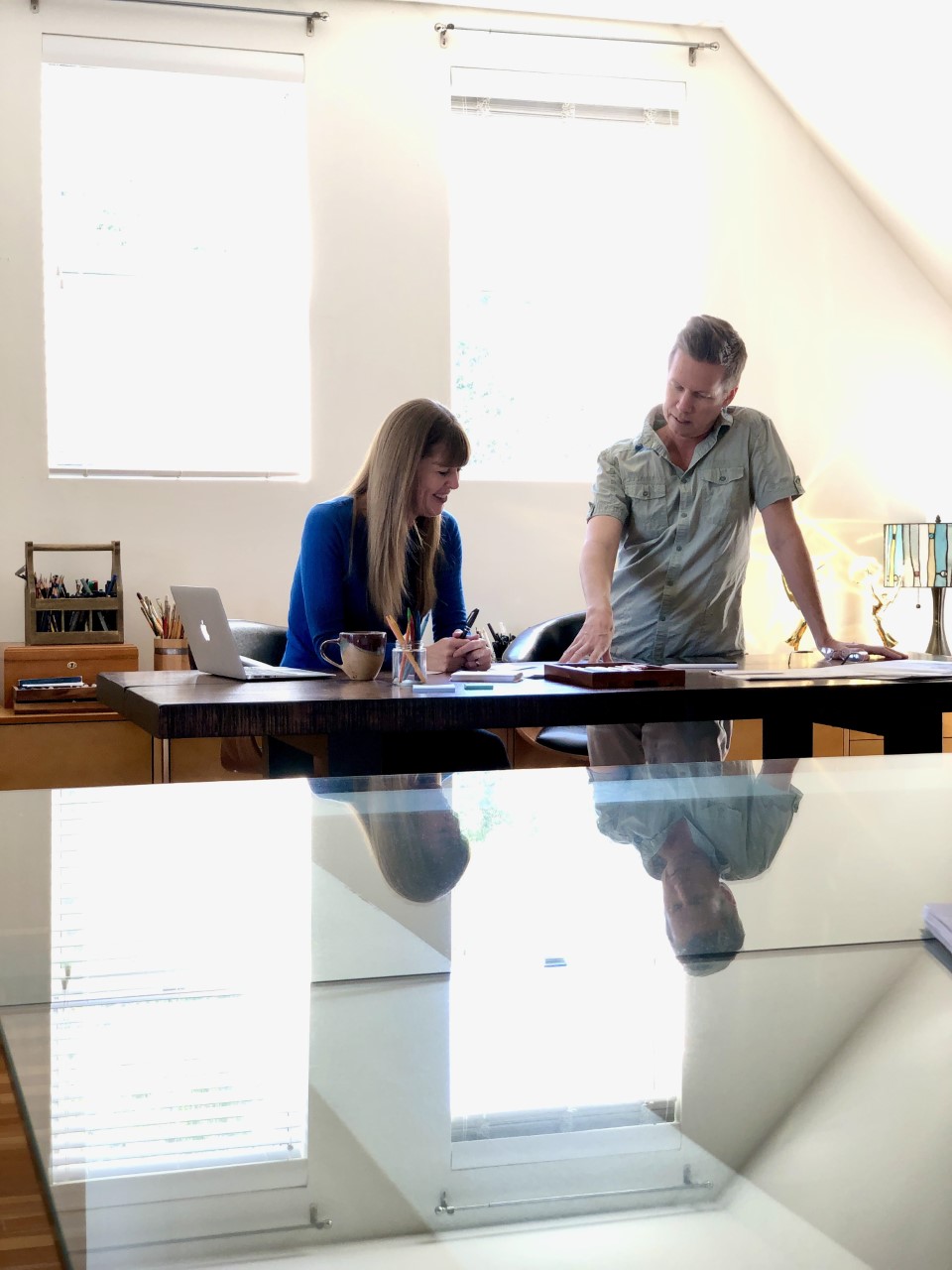 This is Part One of a two-part interview with the creators of The Three Wise Men, about their love for Christmas and their journey through Warner Bros. Animation and Illumination Entertainment to end up where they are today.

In 1992, two animators were randomly paired together in a student cubicle at California Institute of the Arts. The university says randomly, but thirty years later, God’s fingerprints were clearly on the blueprint that paired Yarrow Cheney and Carrie Buell together. In that first meeting, they discussed their favorite kinds of animation, the Christmas specials of the 1960s that they loved, the animated special they’d make one day when they had made it as animators on their own. Like A Charlie Brown Christmas or How the Grinch Stole Christmas. How they would make a classic, like The Three Wise Men, available now.

Back in 1999, when Cheney and Buell had gone into business together, they finally sat down to brainstorm on the Christmas project they declared they’d make seven years earlier. This was before Cheney would co-direct The Secret Life of Pets (2016) and The Grinch (2018), before he would production design Despicable Me and Despicable Me 2 (2010, 2013), The Lorax (2012), and Curious George (2006). They were sitting together discussing story ideas for all of three minutes when Buell blurted out, “The three wise men.” Still today, she says that it wasn’t her idea but something God wrote across her mind, and as a result, the two dove into the Bible and worked on the project that would first be released in 2006 as The Very First Noel. It never quite received the marketing it needed to get widespread interest, but years later, the film has a faithful audience who have bought every DVD they could get their hands on. 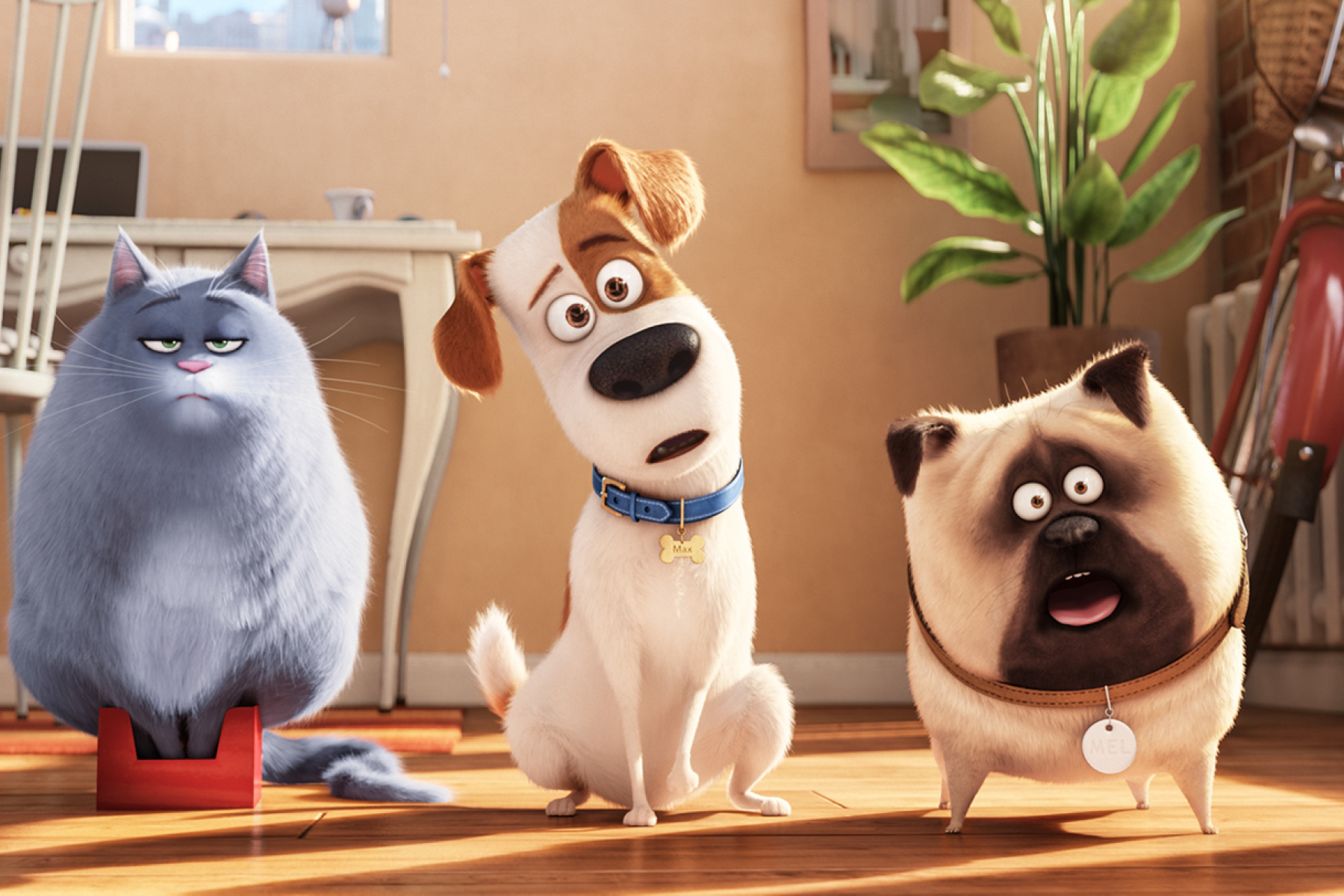 Now, Yarrow says that it’s amazing that the film is coming back around in this way to a new audience. “It’s divine intervention, really,” he says. “It’s a wonderful thing that’s happening. We’re so excited it’s going to reach a new audience.”

Carrie adds, “We’re seeing the sovereignty of God, that this plan has always been in the works, and that it’s so much richer than what we hoped or imagined. And God always had in mind for Jonas Myrin to write and perform the song “Just a Breath Away” for the film.”

Myrin is of course the two-time Grammy winning singer who sang “10,000 Reasons (Bless the Lord)” with Matt Redman, and was worship leader at Hillsong Church London. Born in Sweden, the musician would only have been thirteen when Cheney and Buell met, but he was part of God’s plan for The Three Wise Men.

“We started with the premise of these three men,” Yarrow explains, “but we didn’t know much about them so we started studying. We’d gone through college and drifted from church. Neither of us had actually ever studied the Bible, but suddenly we were studying the infancy narrative in the Gospels of Matthew and Luke asking, ‘Who were these guys who arrived in Jerusalem from the East?'” 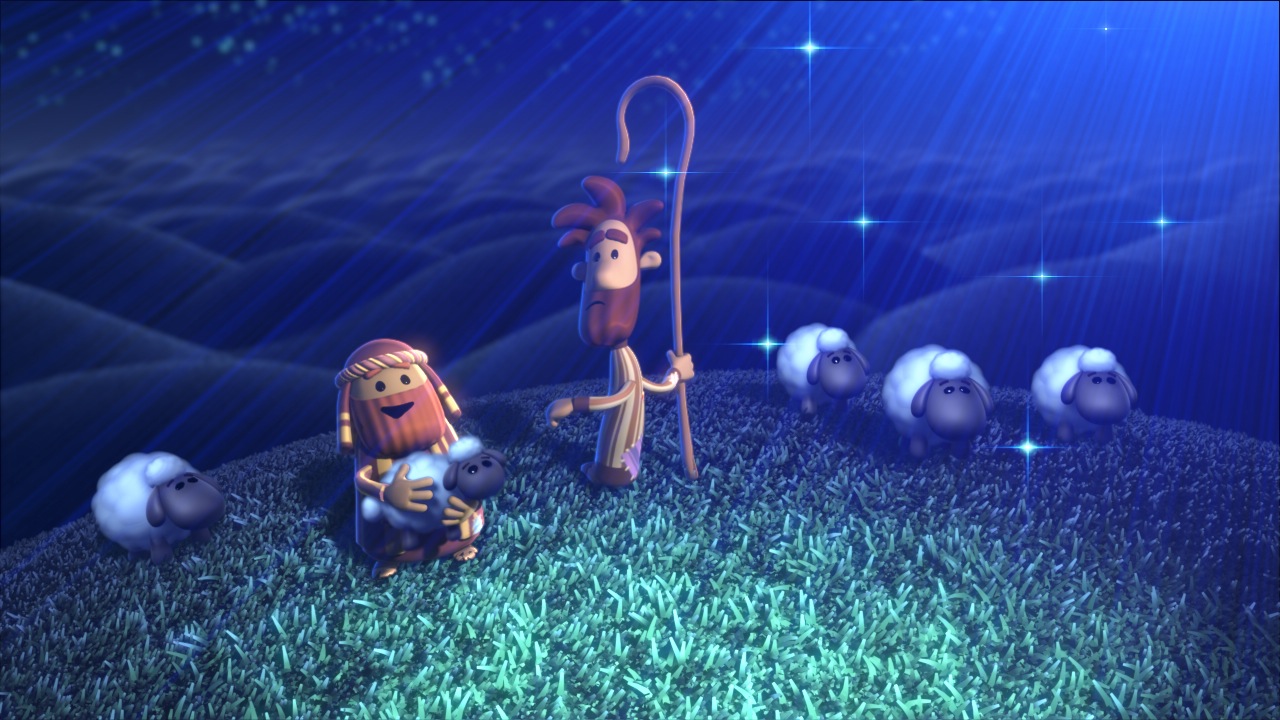 The two animators started researching, and bought all of the reference books they could find about the wise men at a Christian bookstore in Westwood in 1999. They learned that the tradition of three wise men comes from the fact that three gifts are mentioned in Matthew 2:11, and in the 1857 hymn by John Henry Hopkins, “We Three Kings.” And that over the centuries, they became known as Melchior, Caspar and Balthazar.”

“We came up with the idea to use the nativity set as the way into the story, because it’s something everyone recognizes and lots of people own,” says Yarrow. “Then we set out to tell the real story behind the set and figures.

Now seems as good a time as any to say that after being in all of the same classes, becoming business owners, and then roommates, that after ten years when Cheney and Buell finally decided to go on a date that it only took that one outing to determine that they should get married. From the start they had helped each other with homework and student films. They were a team, partners and best friends before they ever tied the knot.

So, the ongoing development of The Three Wise Men paralleled the growth of the two animators, and the marriage of Yarrow and Carrie. For seven years they collaborated on the development of the story and characters. Then Yarrow sat down to design the cast, locations and lighting while Carrie sat down to pen the final script.

“We wanted the magi to be different personalities that would be fun to play off each other. One was the older, wiser one; one was the young rookie; one was the tough guy in the middle who is actually a big softy who places his finger in Jesus’ hand. We wondered who’d be fun travel companions?” Carrie asked. 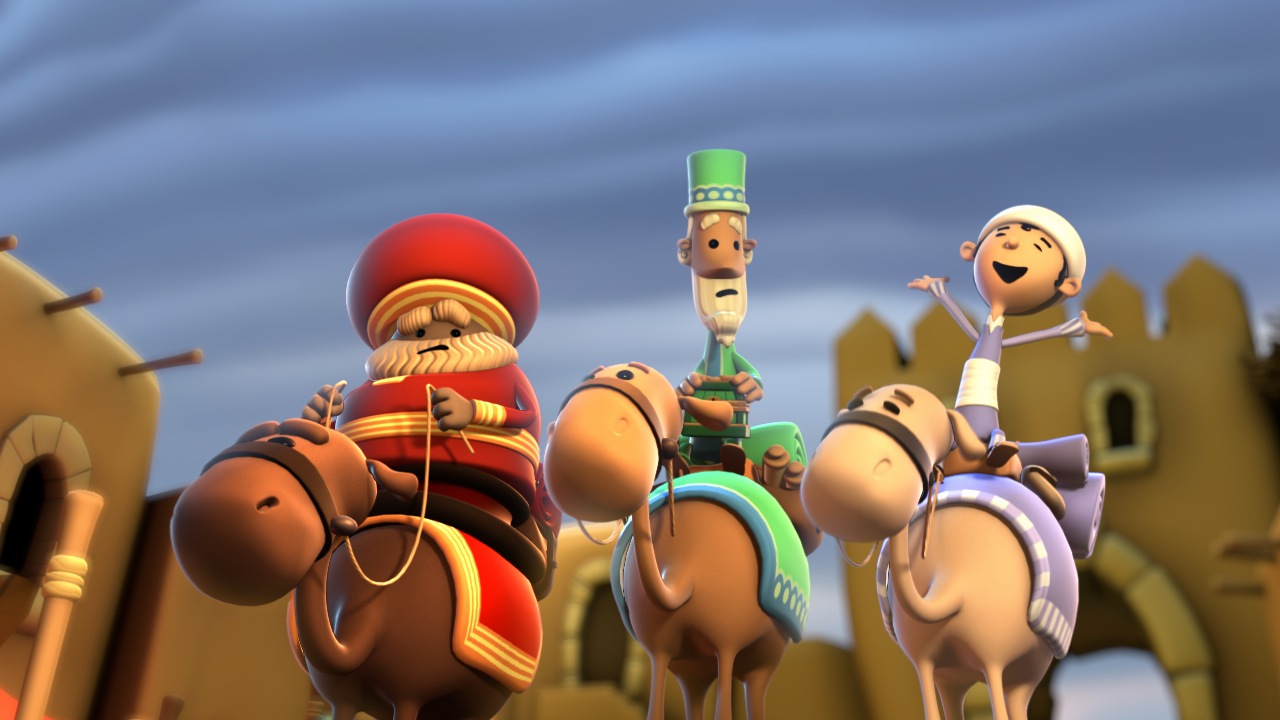 The two aimed for a feature-length movie after first imagining a half-hour Christmas special, but realized that it was a mistake, changing the core of the story and weakening it. So in 2003 Carrie wrote the Christmas special version as a poem, tightening it and making it more true to the Biblical narrative. The failed attempts over the previous four years, all of the ideas they worked on were distilled down into the compact version of the story that they wanted to tell.

“Yarrow had designed several iterations of our characters over the years. More complex in style,” Carrie explains. “When I read him the poem he immediately picked up a pen and sketched our cast as little toys. It was so exciting! We’d found our way back to that original inspiration in the cubicle. To try and create a film with the heart and charm of those shows we couldn’t wait to watch on TV every year like Rudolph the Rednosed Reindeer and Santa Claus is Comin’ to Town.”

“It reframed our thinking through the nativity set framework as it became distilled,” adds Yarrow.

Check back next Monday to read the second half of this interview, and see how the Cheneys used the lessons learned along the way to tell the story of the Three Wise Men.