Pastor Jason Noble Sees More Than One Miracle in Breakthrough 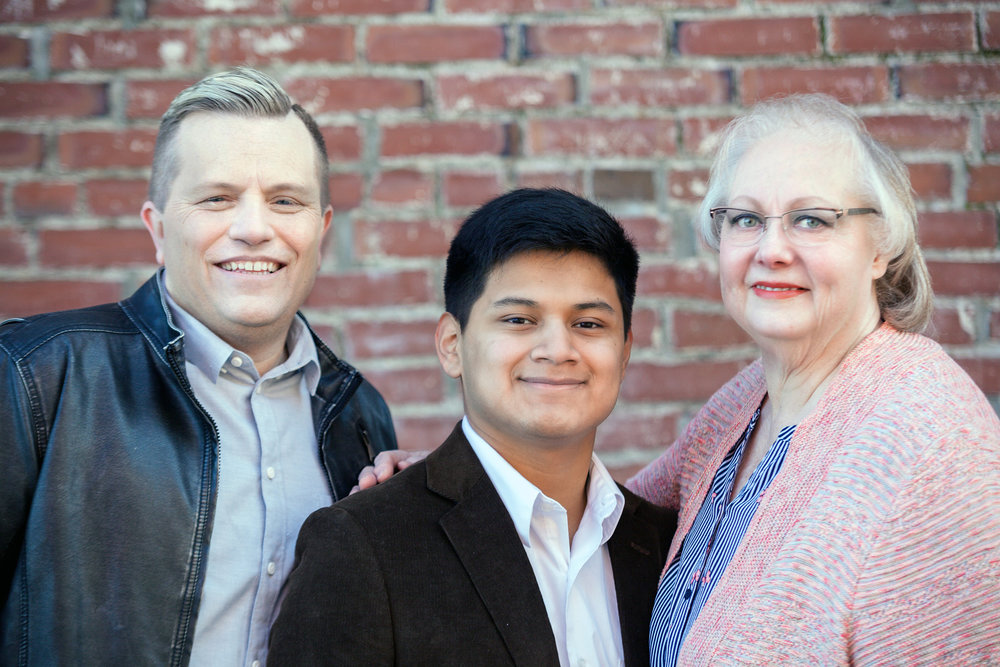 When John Smith fell through the ice of a St. Louis lake, Smith’s body shut down and doctors could not find a pulse. His mother Joyce refused to stop praying and begged doctors to keep working to revive him. Then John came back.

This is the story told in Twentieth Century Fox’s film, Breakthrough, out digitally July 2 and on other mediums July 16. But the film’s cinematic translation of the story of The Impossible, Joyce Smith’s recounting of the event, was merely the beginning, a tapestry of miracles waiting to unfold in real life and Pastor Jason Noble had a front row seat to see God at work.

“I always believed God could do miracles, but seeing all of this unfold in John’s life made my prayer life grow,” the pastor and church planter shared. “Watching that happen, and recognizing that it was one of many miracles God was working redefined how I see miracles.”

Today, Noble and John Smith tour, sharing their story and encouraging others to see that God can do the impossible. While rescue worker Tommy Shine (Mike Colter) hears a voice call him to where John’s submerged body lay, and Chrissy Metz (as Joyce) prays for God to give her son back to her in the film, Noble recognizes that praying changes us in ways that the film can’t show in two hours. 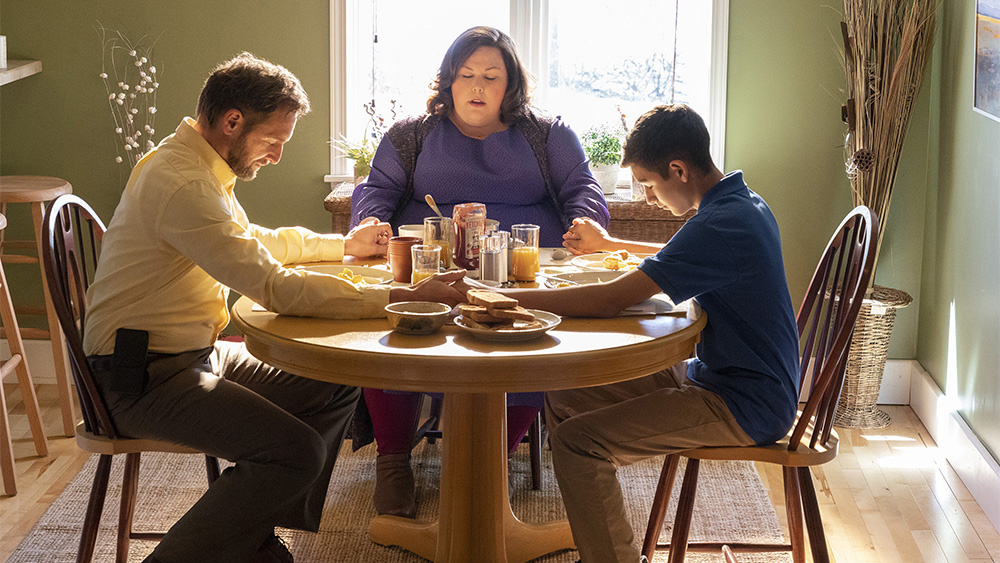 “I tell people I have prayed for a lot more people who died than lived,” shared Noble. “The reality is that you don’t get the answers you want all the time. You have to trust God with the outcome. You have to look at more than the physical but the outcome eternally. When we pray and someone dies, it’s as much of a miracle when they die in the Lord and go to heaven as if they were raised up physically. I’m so thankful Jesus promises to walk with us at all times. I’ve learned to pray ‘I trust you with the outcome regardless of what happens.’ It’s the reality – if I’m going to pray, I have to be willing to hear that outcome.”

Noble and the Smiths keep reminding people that the impossible is possible with God. It’s true of situations in need of physical healing, and in opportunities to share faith with an unbeliever. Noble knows from firsthand experience that it can be a grind working through situations like health issues, but he encourages audiences around the country and individuals he counsels to hang onto God’s promises, even when it’s hard.

The pastor admits that not everyone gets the answers they want. “We could talk about all the great miracles in the Bible,” he admitted, “but when it’s personal, it’s a whole new ballgame with no easy answers. Fighting back is about not letting fear and doubt and anxiety take root. It’s about really taking every thought captive. Don’t get mad at God.”

In Breakthrough, Metz as Joyce Smith runs through the gamut of emotions, the stages of grief, but has a turning point on the roof of the hospital where she lays it all at God’s feet. Joyce’s prayers are answered in the hospital but Noble says it’s not just one miracle that resulted. He hopes that audiences, even those who went to theaters, will see in re-watching the film the level of what God did providing miracle after miracle. “Don’t just hold onto the one big miracle, John walking out of the hospital. God wants us to see the miracles already being done, and recognize that God is moving in ways we need to recognize.” 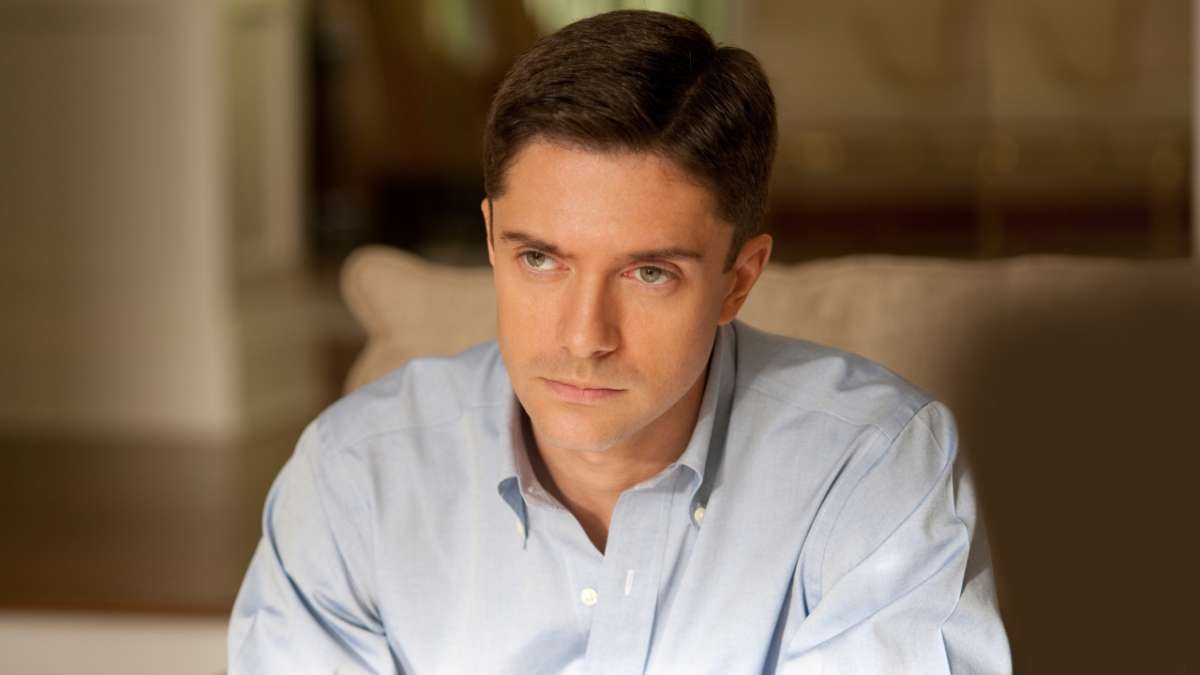 As with any film based on a true story, there are composite characters, stories streamlined to make the filmmaking easier, and even moments that didn’t happen but which aid the story [he says he’d never mess with a women’s small group], but Noble said this particular event happened two months prior to John’s death, and without it, it’s possible there’s no miracle.

“That scene where she prays and lays it all before God, she wasn’t on the rooftop of the hospital but she was in my office,” remembered Noble. “She came into my office two months before John went into the hospital and fell apart. I had only been there for a month, but when she came in, I gave her some strong medicine. I told Joyce that she had to give up control — if she hadn’t, we wouldn’t have the story we do.”

Breakthrough is the story of John and Joyce Smith, Pastor Jason Noble, and others, but all of them are quick to point out that it’s really God’s story, allowing for the faith of one community to breakthrough.