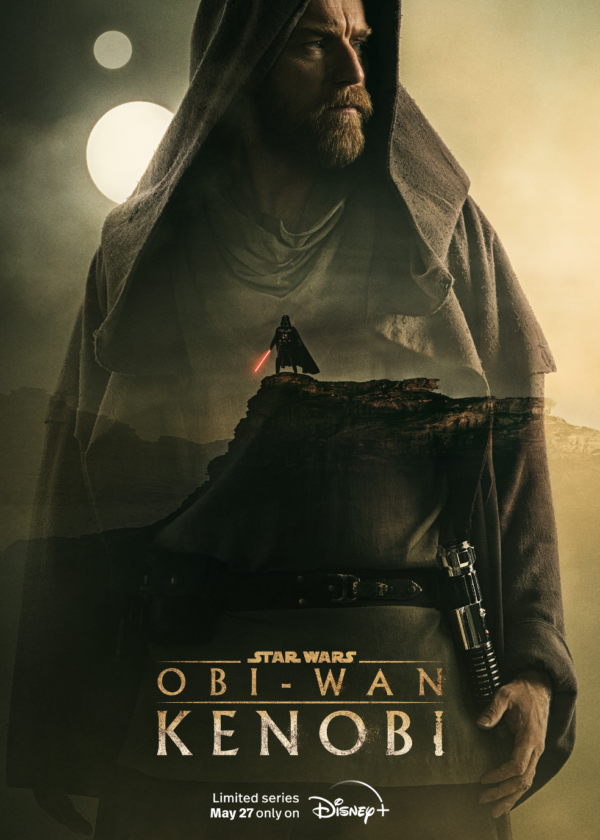 Can we recapture purpose after a massive failure?

Obi-Wan Kenobi is a man confronted with his own guilt in a galactic disaster where evil has won, and he lost his friend, brother, and student Anakin Skywalker to the dark side. While hiding on a desert planet, he is faced with a chance to fight again for what is good and right.

The show, Obi-Wan Kenobi, picks up ten years after The Revenge of the Sith, the third movie in the epic Star Wars prequels detailing the fall of Anakin Skywalker. Most of the Jedi are now dead, and the few survivors are being hunted by the Inquisitors, dark Jedi now working for the Empire. The Jedi council and organization failed, and Master Yoda is now in exile. Obi-Wan watches over Luke, Anakin’s son, making sure he’s safe and waiting to train the boy.

Through the first two episodes, the setup is a call to adventure for an older Obi-Wan. Anakin’s other child, daughter Leia, and Luke’s twin have been kidnapped, and Senator Bail Organa, Leia’s adopted father, convinces Obi-Wan to attempt a daring rescue. Obi-Wan is summarily thrown back into the fight against the evil that now rules “a long time ago in a galaxy far, far away.”

This is a great show for fans of the classic Star Wars, the original episodes IV, V, and VI, as well as the prequels. While the previous Disney+ Star Wars shows (the Mandalorian and Boba Fett) focused on minor or new characters with a story of smaller stakes, Obi-Wan brings viewers back into the larger, familiar Star Wars narrative with legends like Darth Vader, Princess Leia, Luke, and others. The quality of writing, effects, and pacing works well and will excite any Star Wars fan. The two main characters through the first two episodes are relatable – Obi-Wan struggles with hopelessness in a universe of evil and failure, as many feel in our day; Leia is young and full of desire for adventure and to see the galaxy.

The only questionable content is minimal violence and blood that is consistent with the original Star Wars: A New Hope, along with Obi-Wan being offered spice, the drug of the Star Wars universe, which he refuses but uses to debilitate the kidnappers.

Obi-Wan Kenobi is a great new show for any Star Wars fan, with minimal content issues and yet complex enough with the main characters to engage and inspire both young and old.

There are no noticeable faith elements in this series.

Obi-Wan is a protector, first of Luke, and must struggle with his purpose after his personal failure and the failure of the Jedi. His ideals are in question, and it seems hopeless, but he is given a chance for redemption to recapture what is good

Lightsaber cuts off a hand, dead body hanging in the square.

Obi-Wan is offered drugs, and spice, but refuses. He uses drugs to escape the criminals.