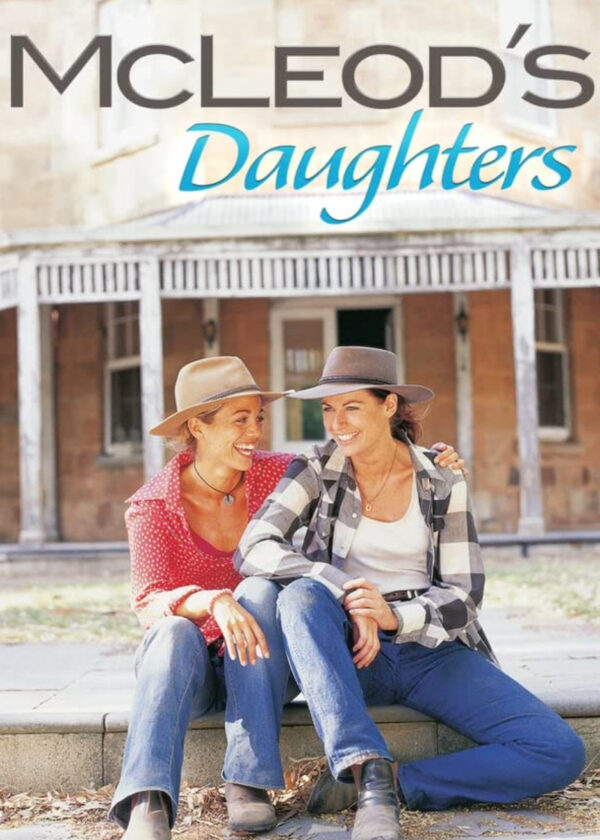 Tess is distraught when she receives a phone call saying Nick’s plane never landed in Buenos Aires as it was intended. She learns he has been in an accident. Meg’s book is published but Kate quickly realizes it tells sordid details about Jodi. Ranch hand Rob Shelton confesses to Jodi he is in the witness protection program and his real name is not Rob. Tess, after receiving a much-anticipated phone call from Nick, eagerly awaits his return home, and ready for life to return to normal. As everyone gathers to welcome Nick home, they all realize Nick has lost parts of his memory. Nick knows he was beaten up by a stranger and had his plane stolen, but he has no other answers as to who the person was or why he did it.

During a day of work, Nick mistakes Alex for the stranger and tries to beat him up. After seeing Moira, a psychic, she tells him the answers will come, he just has to be patient. Kate goes to the hospital to check out a lump. While the doctor confirms its cancer, Kate lies to Jodi who has come looking for her and says he is fine. Jodi spots her Mom’s book signing of the book that tells about Jodi’s past. During a night on the town, Kate gets drunk. While going to see a show, Jodi and Kate shove two women who cut them in line. After they run away, Kate tells Jodi she has melanoma and has to have the lump removed the next day. Kate is hesitant to let her parents know because she doesn’t want them to worry. After having the lump removed, the doctors are sure they have gotten it all out. Jodi reconciles with her mother.

Some new age terms are used including psychic and mystic but no other faith references are used. The use of visions is also described as Moira has a vision of Nick and so does Tess. A character mentions he has been studying mysticism for years and it is good for his soul. Mild violence including women being shoved and a sandwich pushed in someone’s face. Mild language including one use of the word bitch and one character calling another idiots. Despite this, this episode earns a -2 for language, use of alcohol and violence. It earns the Dove award seal for ages 12 and up.

The truth is always revealed in God’s timing.

One reference to being “checked out”

One character beats up another, flashbacks to violence.

Character is drunk, alcohol is shown.