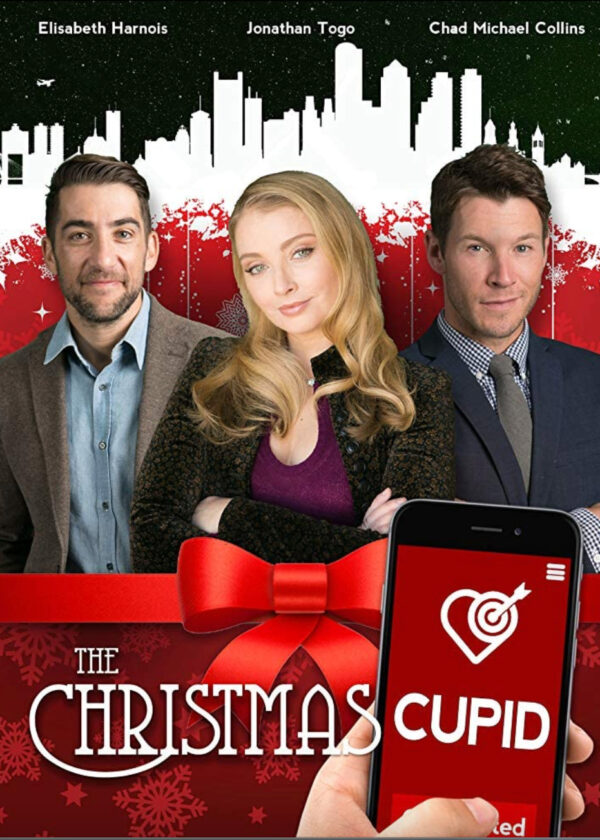 Holly, a single college professor, signs up for an online dating service, but begins to grow suspicious when the guy’s beautifully written texts don’t match his actions.

Holly (Elisabeth Harnois) is lonely and single at Christmas, fearing she will never marry, so her best friend Emily (Sasha Jackson) signs her up on a dating site, and a series of semi-comical bad dates lead Holly to a “dreamboat” named Josh (Chad Michael Collins), who isn’t what he seems, especially since his friend David (Jonathan Togo), and Holly’s co-worker, gets caught up in scheming and scamming.

Even though lies and deception reign throughout this charming romance, the viewer is led to cheer for David, a single father and gifted poet, who is secretly pining after Holly. As expected in the romcom trope, escapades and misunderstandings ensue, until everyone is found out, and Holly has a decision to make.

Though there are several scenes of adults imbibing, plenty of deceit, and one instance of an adult swearing in a popular acronym, this film manages to maintain a sweet Christmas nuance. When David describes the birth of his child as a catalyst to a belief in God, it is confirmed that this movie is worth viewing as a mostly innocent holiday film where dreams do eventually come true.

Christmas Cupid’s Arrow is a heartwarming escape into the romance of the holidays where love conquers all.

One mention of believing in God by a main character

Main characters are deceptive but with consequences.

One instance of “STFU” spoken.

One scene of grown man shirtless.