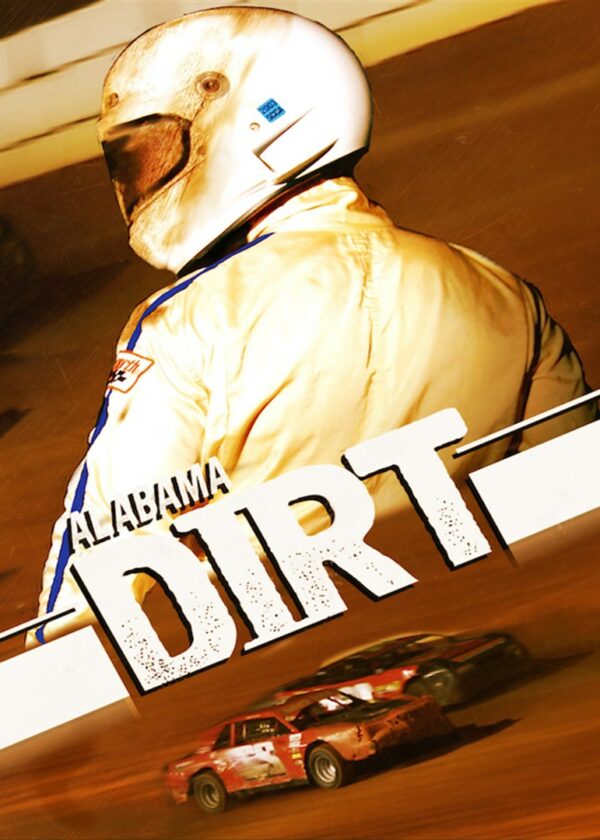 Ty Hargrove wants to be a champion dirt track racer, but that takes money and support, two things he’s short on. Complications arise when Ty threatens to take away his rival’s title and girlfriend.

Editor’s note: This movie is also known as Furious in Alabama.

This movie has a lot of heart, and some terrific racing scenes. Ty Hargrove (convincingly played by Michael Roark) has a passion for racing on the dirt tracks of Alabama. He wants to eventually go for the state title. But one obstacle is a formidable one, namely “Snake” Turner (Brent Henry), who also manages to finish first, with Ty coming in a disappointing second. And this has been their history for a while.

Ty faces other obstacles. Although his Uncle Charlie (Tracy Lawrence) helps fund his racing needs, Ty’s own father battles the bottle and is drunk a fair amount of the time. Ty loves his dad, and his dad is proud of him, but he just can’t seem to leave the bottle alone. Ty’s Uncle Charlie also employs Ty and at one point in the story promotes Ty, who will be working to sell the concrete poles they manufacture.

Ty’s best friend, Lurvy (Garrett Smith), stands with his friend and is supportive. He helps Ty work on his car, number 22. But things become complicated when Snake’s girlfriend, Becky (Madeline Thelton), takes a liking to Ty. They soon hook-up and begin a passionate relationship but Snake is none too happy. And things become more complicated as Becky’s dad is a potential client to Ty’s business, but he doesn’t like racing and seems uncomfortable with Becky dating Ty.

Ty loses a couple of big races, finishing second again to Snake, but a big race is soon coming up and is Ty’s last real opportunity to land a place in the State Finals.  But the sudden death of someone close to Ty lands him a real blow, and the question that soon must be answered is whether Ty will throw in the towel or try to move forward with the goal of winning the big race.

Although the narrative is fine and the production is solid, from a family-friendly perspective there are issues in the movie. There is a fair amount of language in the movie, and it’s strongly hinted that Ty and Becky, nude in the water (although only their shoulders or backs are seen), have sex outside of marriage.  And there are strong sexual innuendos and comments in the movie as well. And there is a fair amount of drinking too. For these reasons, the film falls short of being family friendly and cannot be awarded our Dove seal.

It’s good that the movie deals with setbacks, and people’s weaknesses, such as Ty’s dad battling the bottle. He even says he is no good for Ty, but Ty doesn’t give up on his dad. And the movie also makes a point that it helps to surround yourself with people who believe in you. And failure doesn’t have to be final if a person picks themselves up and tries again. And characters grow and change in the film, including Becky’s father. And the character of Ty always shows respect to his father and his uncle.

There’s an exciting finish with the big race. It’s too bad the family friendly approach wasn’t taken with the film.

Although featuring some exciting racing scenes, this film falls short of being a family-friendly film.

A Catholic burial with a few characters making the sign of the cross.

A man looks out for his father who drinks a lot; a man is respectful toward his father and his uncle; a man wants to win a race fair and square; a man comes to see another man for who he is instead of his pre-conceived notions.

A few strong sexual innuendos and comments; it’s hinted that a couple has sex outside of marriage; kissing by a couple.

A lot of language throughout including the following: H; Son of a B*tch; Da*n; Pi*sed off; A**hole; Bi*ch; Crap; Jacka**es.

A fight between a couple of men; cars spin out of control in races.

Several drinking scenes including beer and strong alcohol; a few characters become inebriated; it’s stated one character is almost always drunk and he has a serious problem; the mention of cocktails and drinking; wine with a meal; beer and alcohol bottles are seen on a stand.

A young man at a picnic has his pants partially down and his underwear is seen; shirtless boys and a man; cleavage; a woman is in short shorts; a man and woman’s shoulders and backs are seen as they are nude in the water.

Death and grief; tension between characters.