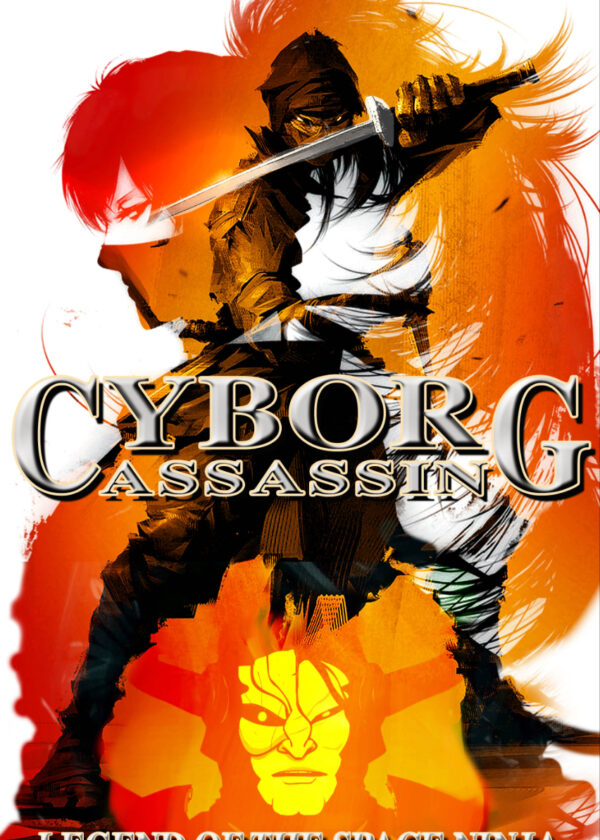 A cybernetic ninja must protect a feudal society of spaceship dwellers from a sadistic demon lord.

This movie will probably appeal to lovers of animé and violent battles between ninjas and a dark lord and his minions. A cybernetic ninja is set to protect spaceship dwellers, of a feudal society, from a ruthless and sadistic dark lord. There are cyborgs, and various characters, both good and evil, and it’s a bit gruesome at times, with characters being decapitated and their bodies cut in two. Blood flies (dark blood) and in some cases it is apparently oil from the robotic characters!

There are a lot of ray gun blasts, spaceship battles, one-on-one battles between the ninjas and various characters, with swords and, truthfully, a lot of violence.

A group of civilians fight against high taxation and one character says there will be no food for his children if this doesn’t change. There are some interesting exchanges of dialog, including one character who says, “You kill without conscience, and yet you spared my life and now, I spare yours.” Betrayal and loyalty are featured themes in this animated movie, running just over an hour. However, “hunt, kill, obey” is another line used in the film. And it’s stated that a pilot’s life is “exciting, but brief.”

The cunning and ruthless characters are in great number in this film, and the power between societies is clearly drawn, from an Empress to poor but honest characters. There are spaceship explosions, surprises, and new characters in every few scenes. And one character, purposely, has a very irritating voice! There are light blades that are used, which are similar to Star Wars’ lightsabers. And we see an armless Ninja have his appendage restored. The film features some cool lines, such as, “The war ends but the warrior remains a warrior,” and also, “Some struggle to find a new life.” We won’t spoil the ending, but the film concludes with a clear cut ending.

The film features a lot of violence, with many kills, and stabbings and shootings, so it has not earned our Dove seal for family-friendly viewing.

Although lovers of animation and ninja movies may enjoy this, the level of violence places it outside of our “family-friendly” realm.

Characters fight against high taxes; characters band together to defeat a dark lord.

Violence: Violence throughout including characters that are cut in half, decapitations, stabbings with swords, dark blood and, in some cases, oil is seen; fights; ships are destroyed while in space.

Betrayal and tension between characters; some characters want power for power’s sake.