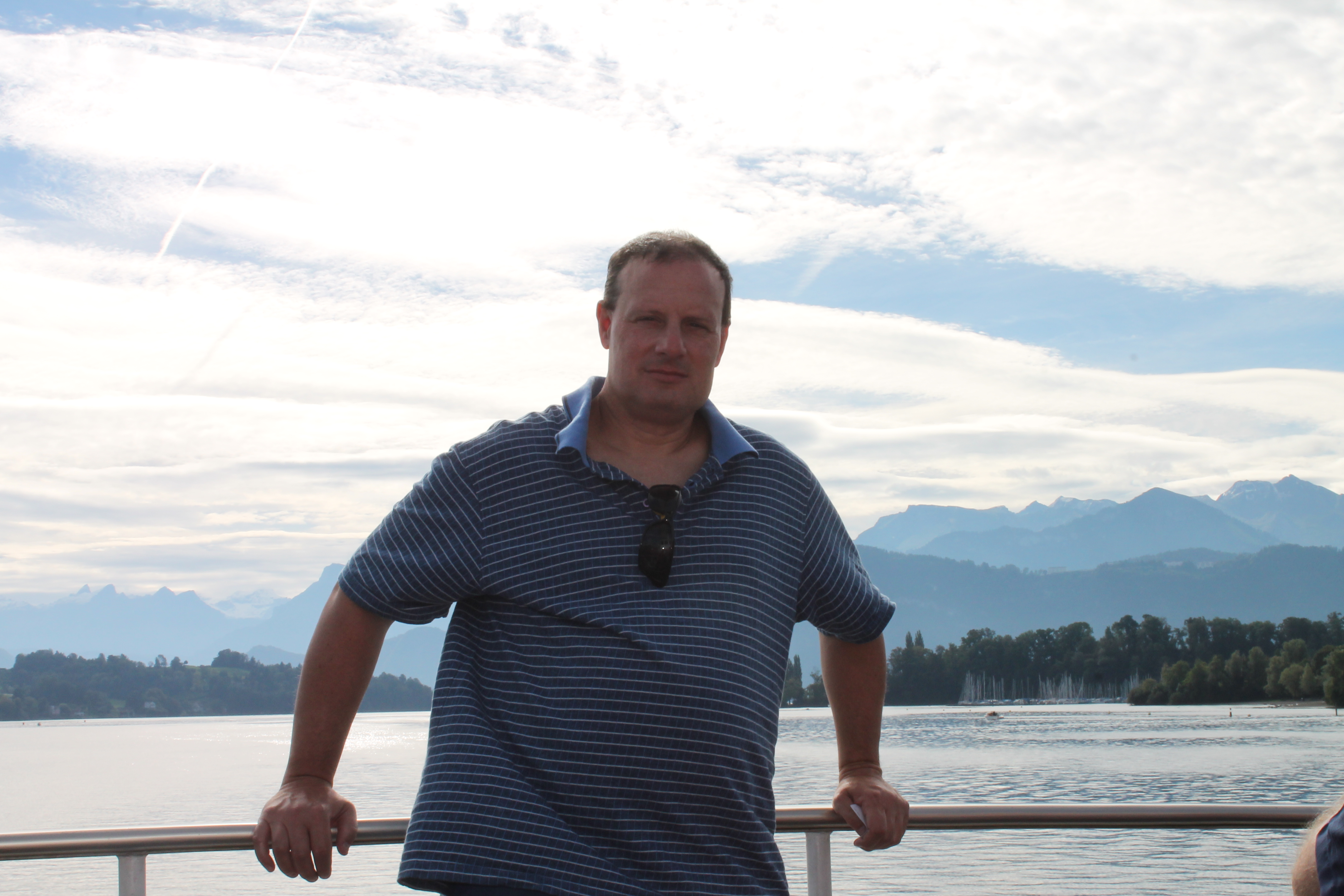 Ryan Goodwin is broken, beaten down by a series of situations and decisions that leave him questioning his purpose in Tapestry, a film starring Stephen Baldwin and directed by Ken Kushner. But Tapestry isn’t just a fictional film aimed at telling a parable about how God moves – it’s also the heartfelt expression of screenwriter Rob DePalo, whose own life was once falling apart around him.

Nearly ten years ago, DePalo was working at a bank in Brooklyn, NY, when the bank informed him that his position was being eliminated and he was being demoted to a position in Manhattan. Reeling from the emotional blow to his professional status DePalo was also forced to wrestle with his mother’s illness, his children moving out of the house, and his marriage’s struggles. Then a “chance meeting” led to a renewal in faith and purpose.

“I ran into this guy Jim who I hadn’t seen in thirty years in a bar I’d never been in before,” DePalo remembered. “He asked me why I didn’t become a writer because I had always been good at it as a young guy. This was a guy who lived in San Francisco and was only in New York for five days! Then more people I met talked about how I should be writing and got me thinking about the role God was playing. I came to see those interactions as God-orchestrated events. When I saw God’s role in that, it seemed like there were so many things that God did to make them happen.”

In Manhattan, DePalo became friendly with film producer Mike Yacovone, who listened to DePalo’s explanations about his love for writing and the screenplay he was developing. Initially, the plan was for DePalo to fund an “ultra-low” budgeted film, around $30,000. But then a friend of director/producer/co-writer Ken Kushner suggested they pitch the story to television and film star Stephen Baldwin, a New York resident. A proposal was sent to Baldwin’s manager that involved a tri-tier offer: Baldwin might star, co-star, or cameo.

“We figured he’d take the cameo option, if anything,” shared DePalo. “But he read the screenplay and told us he loved it. We met at a local steakhouse, and he provided input on the script and where it should go. And he told us he wanted to play the lead!”

With Baldwin on board, the complexion of the project changed completely. Friends and family members were recruited as investors for up to twenty thousand dollars. The production sent out an announcement that they were recasting the roles around Baldwin. Representation for fellow New Yorker Burt Young (Chinatown, Win Win), called, interested in playing the part of Goodwin’s father. Tina Louise (Gilligan’s Island, The Stepford Wives) and Joe D’Onofrio (Goodfellas, A Bronx Tale) showed up to audition, along with cast members from Boardwalk Empire and former New York Giant Sinorice Moss was recruited. The budget of $30,000 was now closer to two hundred thousand. And the impact on DePalo was exponential.

“I’ve always believed in God,” he explained. “I was raised Catholic. Some of my family had pretty strong beliefs. Over the course of time, I became like my father, a lukewarm Christian. I maybe went to church, but I didn’t pay that much attention. I went through the motions.”

“Since writing the story and making the movie, I really sense that God is present in my life. I never saw God as an active participant in day-to-day life. Now, I see God is with us.”

Writing the film also proved therapeutic for DePalo, who finds that the project has helped his family understand him more. It has also allowed his family to tell him how they really see him, not as the inadequate father he perceived himself to be. Instead of worrying about what expectations they had for him, and hiding his outward emotions stoically, DePalo recognizes that it has opened him up for others to see and relate to through his struggle.

And this may just be the beginning of something new that God is doing in him.

“After five years of clawing and scratching to complete the project, I’m overwhelmed by the outpouring from people on social media or other places, from the true Christian film lover. They’ve told me that they love what the story is. They appreciate that I made sacrifices to get the movie made, that as an independent it was possible over the five years that it would never get made. It was a big road to go, to stick with this, even when some people thought it would never get made. Mike and I were the two soldiers who never gave up believing, even two years ago when several distributors turned us down.”

“It feels good to know people are getting something out of it. I wrote the movie because I just wanted to share my story. I would love to tell more.”

Tapestry is available now on ChristianCinema.com.