Roe vs. Wade Director Wants to Save Lives 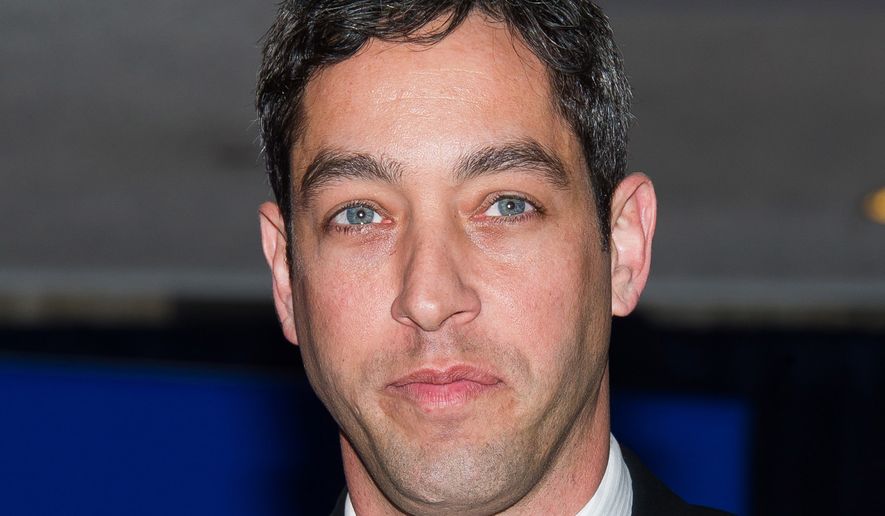 Nick Loeb is an actor, a businessman, a politician. But the forty-five year old who grew up loving the 1980s films of Steven Spielberg is making his directorial debut with Roe vs. Wade, a film about the legal battle over unborn children. Loeb also stars in the film as Bernard Nathanson, a gynecologist who help found National Association for the Repeal of Abortion Laws but later became a leader in the anti-abortion movement. Now, as director, co-writer, and star, Loeb is telling stories he thinks need more attention.

Baptized Episcopalian by his mother who wasn’t around much afterwards, Loeb says he was in his Jewish father’s care but he was raised by an Irish Catholic nanny. Growing up with Bible studies, he learned Judeo-Christian values and had lots of questions that weren’t answered at Loomis Chaffee but he says that may have been on him. “I struggled to follow directions, let alone ask questions!” he shared with a laugh. But at Tulane University in New Orleans, he saw a diversity of culture.

“At Tulane, I began to ask questions. The diversification of people’s cultures and religions. Even though I grew up as a Jew, I didn’t know any Jews, even at Loomis Chaffee. But on Saturdays, half of my friends were wearing yarmulkes, going to Temple, eating kosher. I started to ask where I fit in and what are my beliefs.”

September 11, 2001 was also a formative time for Loeb, as he says that the sheltered barrier around his life crumbled. “When 9/11 happened, as a New Yorker, it was cinematic – it seemed like CGI, like it wasn’t real,” he said. “It didn’t compute. It was such a shock that my view of the world had collapsed in a day. I didn’t grow up in a war-torn country and all of a sudden, this thing happened and a switch flipped. Instead of looking from the inside out, I needed to look from the outside in. In that minute in time, we needed to think about America first, when we had been thinking about everyone else, not only from a domestic point of view but we needed to change our foreign policy. We had always been a reactive government, even as far back as WWII, when we didn’t really want to get involved.” 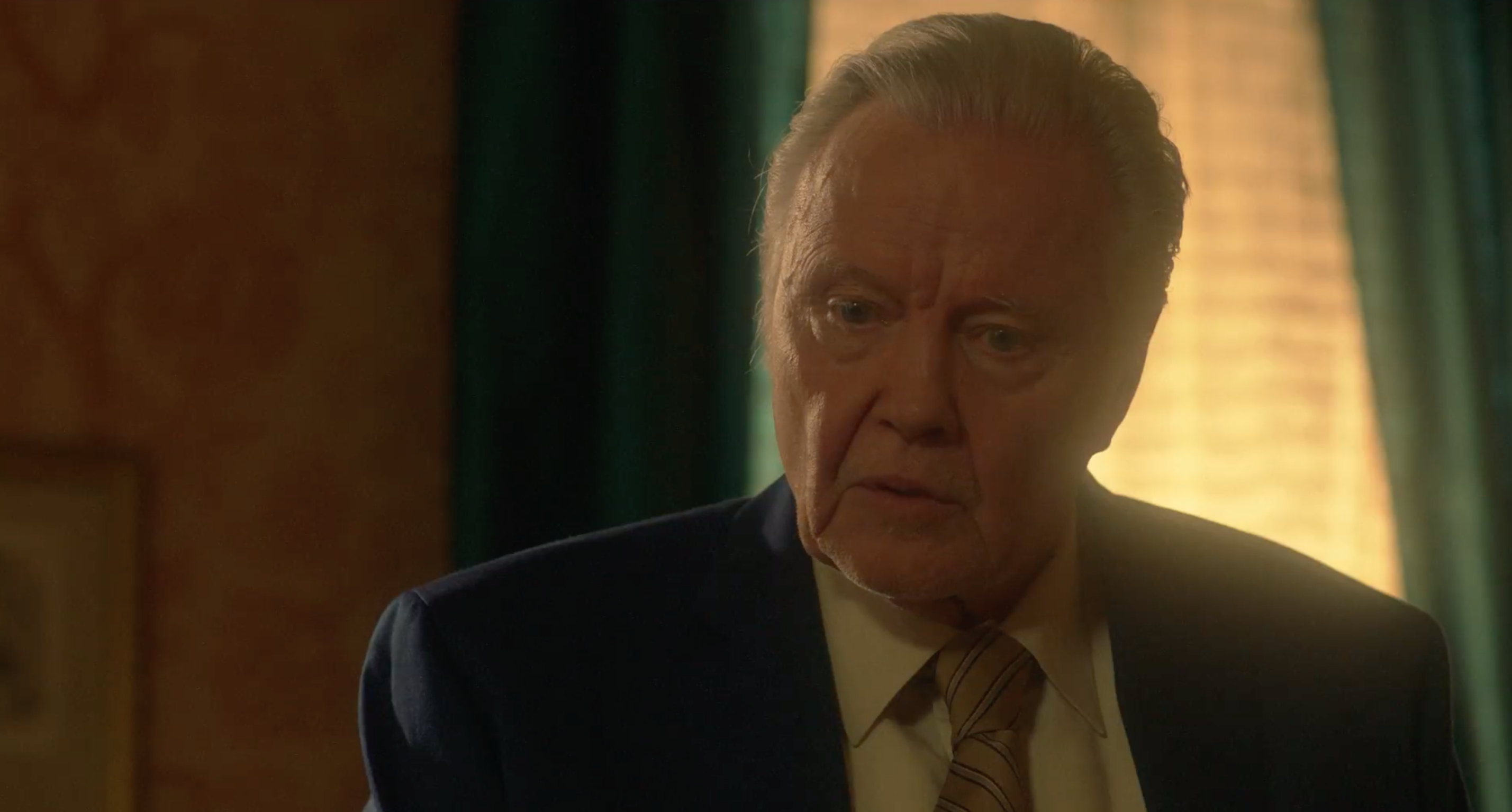 The combination of influences, from Judeo-Christian beliefs to his own experiences, had all occurred in what he calls the liberal world around him in progressive New England. That factored into how he saw abortion as he was raised, not necessarily discussing abortion, but seeing the pre-birth existence of the embryo or fetus as “a clump of cells and a gob of goo until the baby kicks. That’s what I grew up with and believed. It wasn’t a home conversation or discussion.”

The development of his views on abortion developed through his own experiences, Loeb shared, not things he was taught by someone else. The advances in technology to explain things scientifically showed him things he didn’t know, then his own brushes with unborn babies deepened his understanding. “We see a heartbeat in the first couple of weeks. We know there’s life and an organism that exists at the moment of conception,” the director said. “Then what I have gone through the last fifteen years. My struggles in life have caused the conversion process. In my twenties, two girls I was involved in had abortions, and now I’m involved in trying to save the lives of my two unborn daughters. A lot of people try to relate that to why I made the movie. I think the movie came to me because of it.” 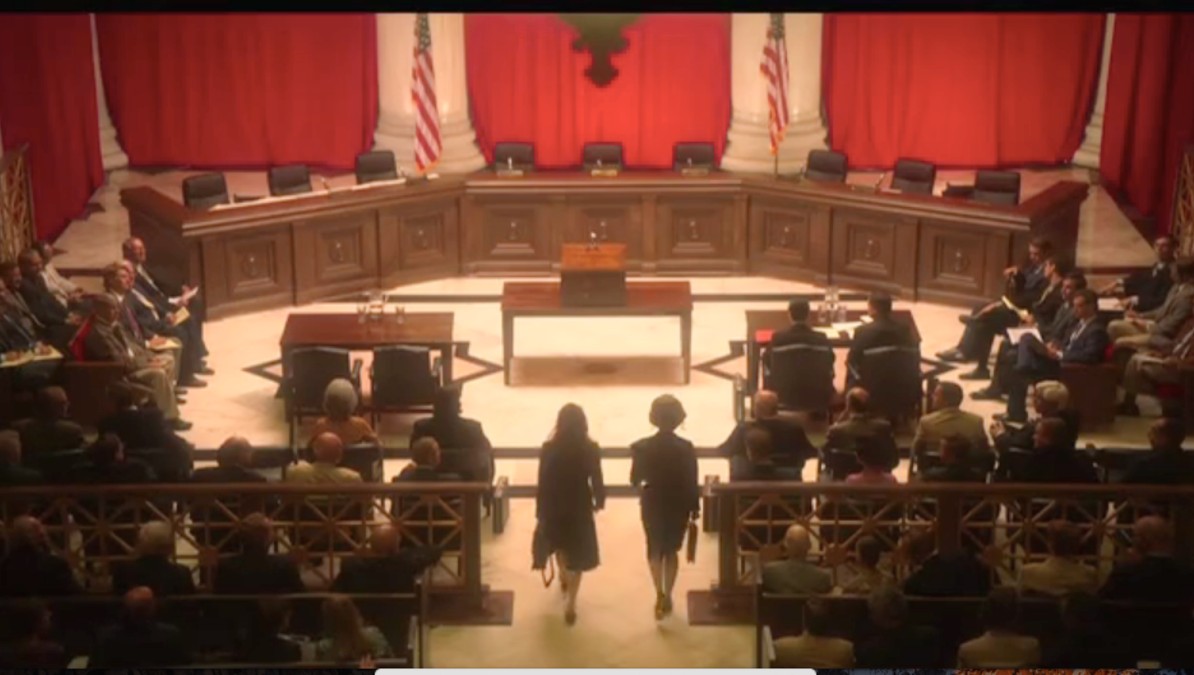 Loeb believes that the art of actually telling a story is gone. He believes that the interesting, entertaining story will draw people in, but also share a story that everyone thinks they know but don’t really know. He loved pulling the elements of the story together, recognizing that the tedious and repetitive aspects are harder.

One of the challenging aspects was the cast he had available, luminaries like veterans Jamie Kennedy, Joey Lawrence, Robert Davi, Corbin Bernsen, John Schneider, Steve Guttenberg, and Jon Voight. “Our big name stars, our pillars and iconic people were our Supreme Court justices, actors like Steve Guttenberg and Jon Voight. There are nine of them, they don’t have a lot of screen time, but they’re important and people need to be able to follow them. We had two other guys dying to do the movie and play the roles, Stephen Baldwin and Kevin Sorbo, both wanted to play Supreme Court Justices but their schedules just didn’t work out those days.”

Together, those actors will carry the story out on film in select theaters and VOD/Streaming/Home Entertainment on April 2, with Loeb leading the way.