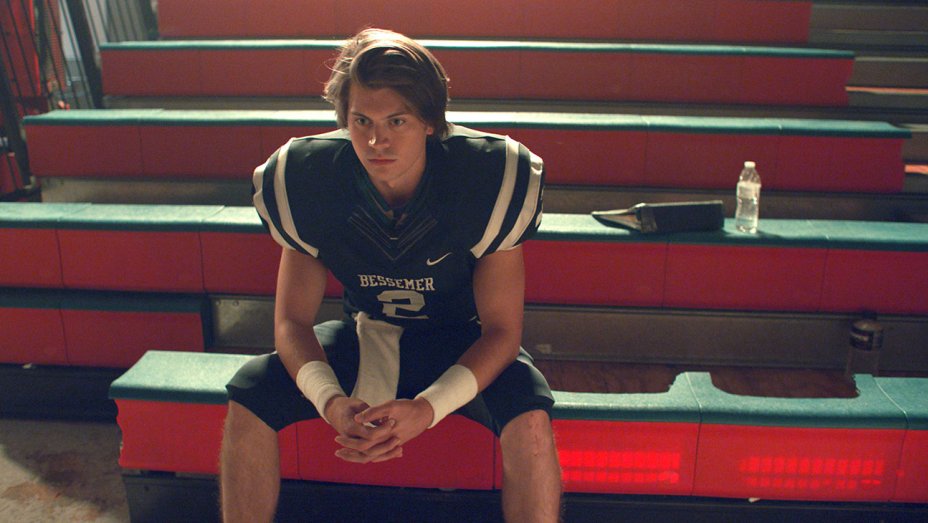 Run the Race shares the story of two brothers who battle life on and off the football field, but who find themselves desperately in need of a higher power to see them through the struggles they encounter. For writer Jake McEntire, the film was about portraying the different avenues to grace, while also highlighting the power of family in the midst of life’s struggles, and he found the perfect director in Chris Dowling (The Remaining, Where Hope Grows) to help share his story.

McEntire grew up in Texas, where the three Fs – faith, family, and football – dominated everyone’s worldview. “It’s cliche but it’s true in these small towns,” McEntire explained. “When you play a sport and you’re on a team, when you’re practicing every day and playing on the weekend, you feel like a family. Your coach can be your dad sometimes. Sacrificing your body and your time with other people doing the same thing, you start beating with one heart. [The film] Friday Night Lights shows the family and the football but there’s a deep faith element to Texas that the film was missing. Every player prays to someone before the game.”

Check out our Dove review here.

Sports and Texas are both common denominators between the writer and his director. Dowling grew up playing any game with a ball, even a game he and his brother invented called Thorp that combined rugby and football. The one-day director played baseball, even walking onto the University of Texas team, and now, coaching his daughter’s soccer team. So the commonalities between the two Texans, and Dowling’s focus on telling authentic stories made them clear allies. 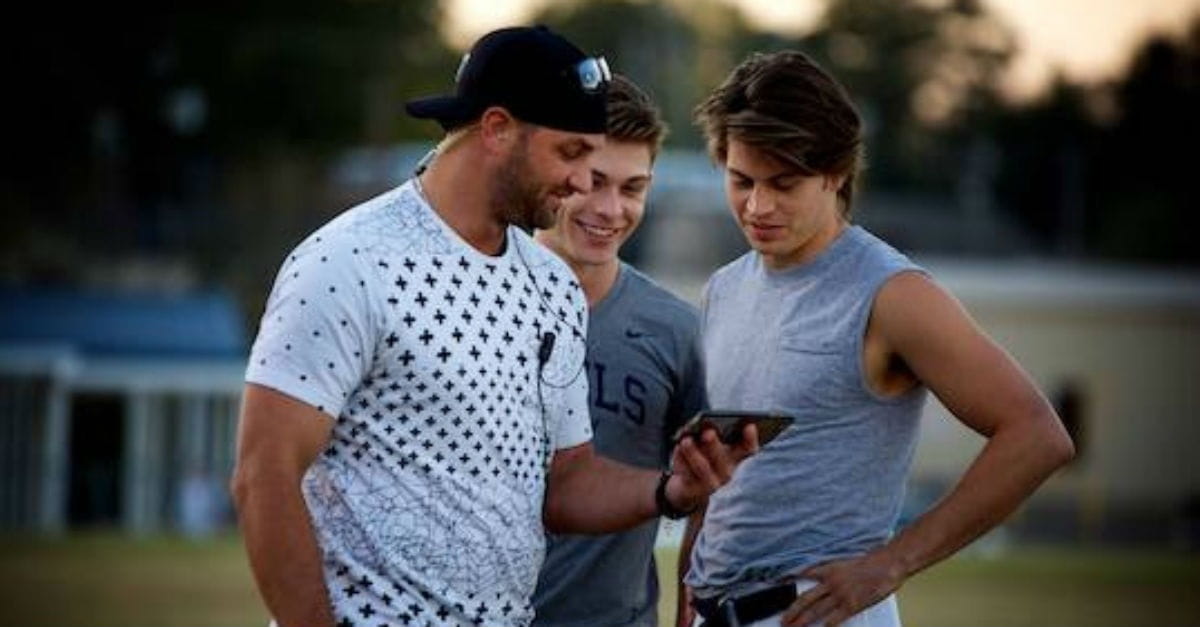 “There’s something universal in the broken person finding hope,” Dowling shared. “I want to be inclusive to everyone’s hopes and dreams, to let people know that all of your life matters, that you can make sense of crazy world, and that your children are safe. My faith helps guide me through those answers. I want to tell stories where people can go through those characters on the journey of discovery – about ourselves, faith, about life – because it’s more compelling.

In his story, which he began working on in 2004, McEntire wrote about the two brothers he imagined on different paths, one with a faith-based perspective and one without, but the Holy Spirit is after both of them. That’s because McEntire knows that God answers prayers even when we stumble, that God is the one who kept opening doors for the story to become a film, even when McEntire was ready to quit.

“The entire movie is based on my testimony and the things that happened to my best friends,” explained McEntire. “Zach Truett gets in a fight and tears his ACL; I’ve torn mine twice and lost scholarships. You think life is over and how are you going to bounce back?” 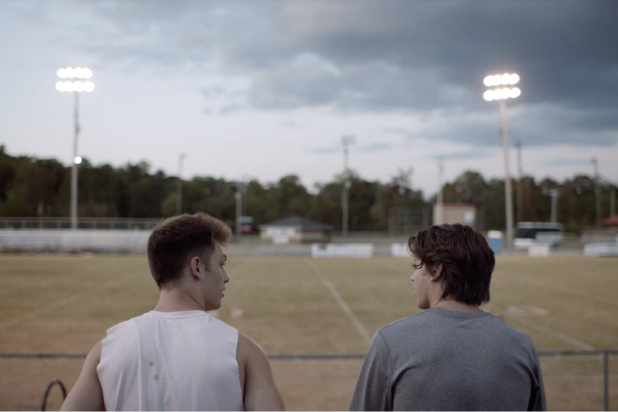 With McEntire’s story and Dowling’s direction, the answer is clearly that God will show the way, through people in their lives.

The story that the two men have told onscreen is one which speaks to many of our societal problems: Broken and mixed families, parents working two jobs, children without a mother or a father. Dowling says that they intentionally showed how sports go with faith and family, using sports and family to connect across all kinds of divisions. “These two white brothers are leaning on their African American coach (Williamson),” explained Dowling. “I wanted the audience to experience that, and show that this coach influences the boys and their father in a lot of ways. I used the example of coaches in my life, like Coaches Malcom, Boone, Beam, and Weebler – people who influenced me who I am as a man, beyond my parents and my brother – because of the way they lived.”

Based on the reaction by the crew and to early screenings, McEntire knows that the story of these brothers is moving people’s hearts. Mykelti Williamson read the script and called Dowling that “God’s telling me to make this movie.” Frances Fisher had known McEntire from other projects, loved the script, and told him that when he got the funding, that she would show up. Tanner Stine and Evan Hofer, who play the brothers, told McEntire that they’d never seen a story that targeted people their age. “It was really kind of magical,” McEntire shared, “contagious enthusiasm once people started jumping on board.” 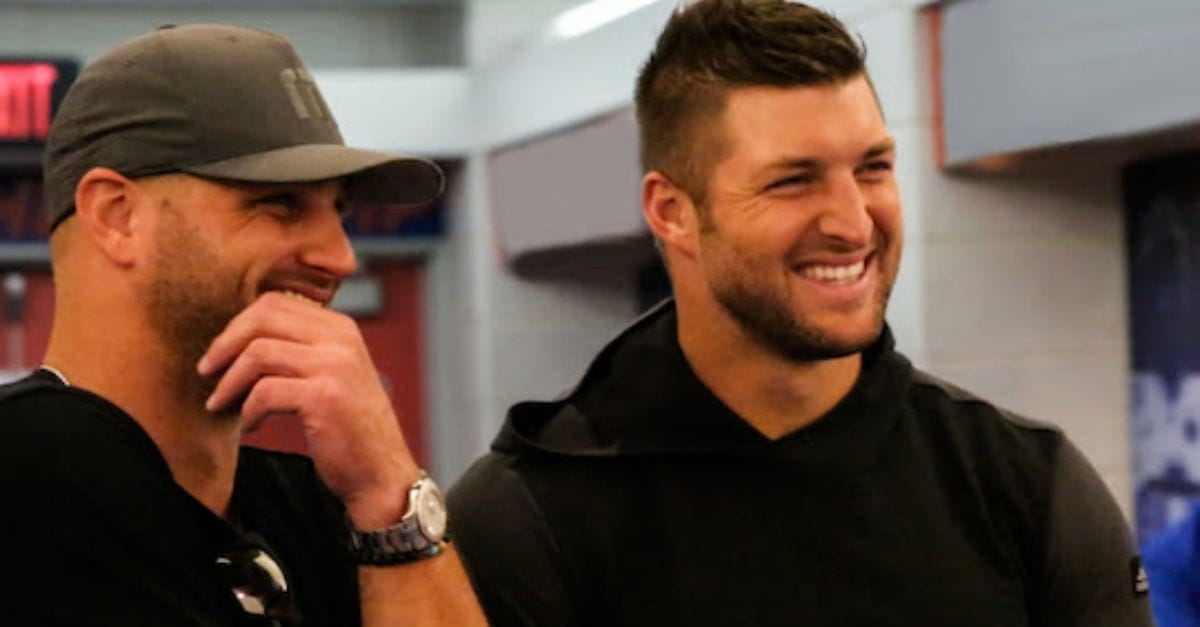 Dowling comes back to the film’s inclusivity again and again, and his desire to reach a broader audience. “I don’t want the audience to feel like they’re not in the club, or for anyone to feel like they can’t watch because they don’t believe what I do. Faith should be organic, a layer in there to captivate people and get them to understand the characters first,” he explained. “I know we’ve made a great movie, that will capture the audience and take them on a journey, even if they just came to see a movie about football!”