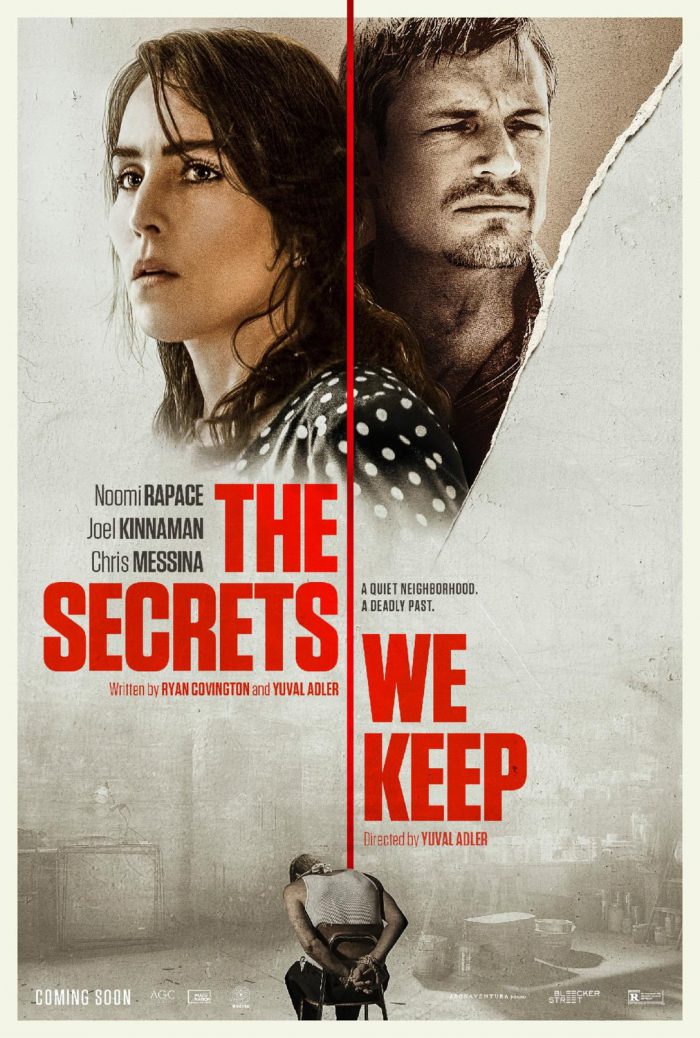 Yuval Adler is putting his PhD from Columbia University in Philosophy to good use. In his latest film The Secrets We Keep, the director launches the audience into the world of a young, married woman named Maja (Noomi Rapace) who believes she catches sight of a former Nazi oppressor in her neighborhood in the United States. Maja, a Romani or gypsy, now lives with her American husband Lewis (Chris Messina) and their son in a quiet suburb. All of this is upended by seeing a stranger (Joel Kinnaman) who she believes is the Nazi soldier Karl who abused her and her family during World War II. Deftly navigating issues of memory, faith, marriage, and story, Adler keeps the focus on Maja while forcing the audience to evaluate their understanding of the story for themselves.

“Memory was a big theme for us,” mused Adler. “The issue of the past, and how we deal with the past. It’s fascinating to see the way in marriage, when one of the people realizes that they don’t know as much as they thought they did, that it plays out. The past is lurking there, waiting to get back into the present, and snatch you.” 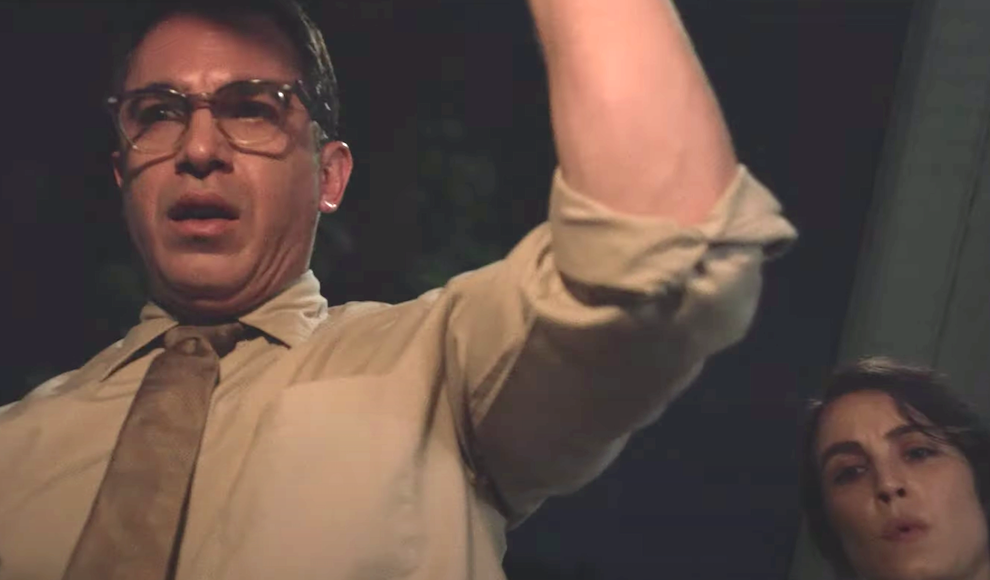 Messina’s Lewis is just an innocent guy, Adler says, who finds his marriage disturbed. He’s confronted by the thing he doesn’t know or understand, as his wife drags Kinnaman’s character into their basement as a hostage. As Adler and Ryan Covington were fine-tuning the script, the Ford-Kavanaugh hearings were happening, and there were few options to consider than the two sides of the people who were there. “You can’t go to the past and deal with it,” proposed the director. “I’m not trying to offer the solution, but to give expression to it. We can’t see what actually happened in the past.”

Rapace and Adler discussed Maja’s story in-depth prior to shooting the film, and discussed the way that Post-Traumatic Stress Disorder (PTSD) impacts victims and observers of violent crime. They both knew people who had suffered greatly, and still couldn’t quite say or explain what had happened. Covington shared a story with them about a survivor of the Auschwitz-Birkenau camp, who has a PTSD episode after hearing someone angrily speaking German in public. And yet, there are still elements of society that want to deny these situations happened, or are part of history.

“Joel is so convincing in explaining that he didn’t do what Noomi’s character thinks he did,” Adler pointed out. “He doesn’t look like a monster. We don’t know for sure. And Maja doesn’t know for sure, and she starts to doubt herself.”

The film ambiguously gives the audience time to think without revealing too much, refusing to see the world in plain terms of black and white. Adler believes that’s his job as a filmmaker, “to problematize it, and put you in the situation.”

Still, the director says he has strong opinions on these things, and the way we relate to the past trauma and monuments of our history. “Do we accept the past and move on? Do we revisit it and revise it completely?” He asked. “That’s completely in the forefront of the film, playing on the emotional chords that are relevant, and making people think.”

The Secrets We Keep releases September 16 and is intended for mature audiences, given the subjects including violence, sexual assault, and justice.