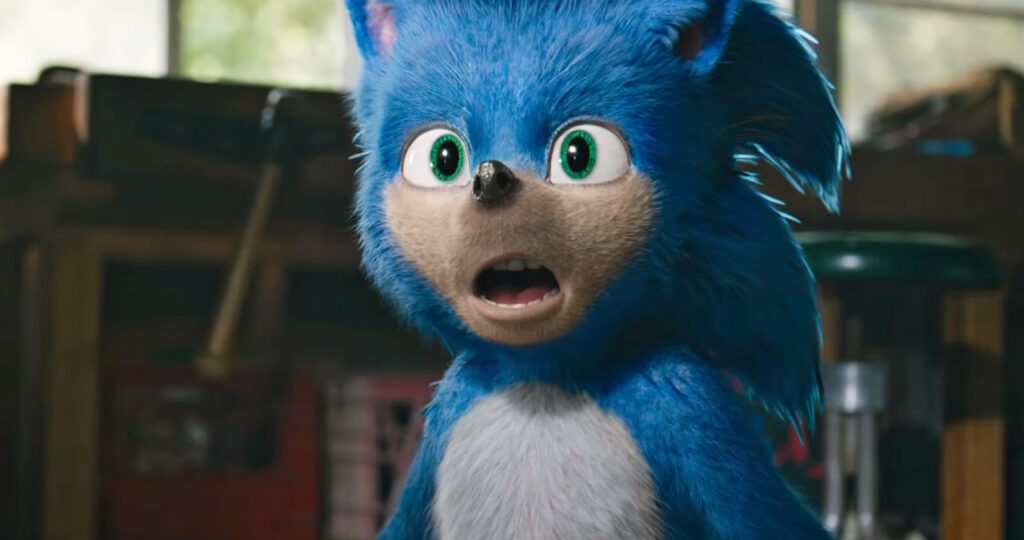 Whether you’re a child of the 1990s or not, chances are you’ve heard of Sonic, the blue hedgehog whose supersonic speed allows him to outrun the competition in Sega’s alternative to Nintendo’s Mario. Developed as a character in an animated series (first in 1993), Sonic’s form finally found its match in the CGI world and the feature-length, live-action version has been racing across trailers and commercials for months. With the wacky Jim Carrey as the evil Dr. Robotnik and James Marsden as sympathetic, small town sheriff Tom Wachowski, the stage was set for Sonic to hit the cinema. Ironically, it’s not the excellent visual transition from the Genesis to the big screen that lingers after the credits roll, but rather the important reminders of friendship and community that revolve around one small hedgehog’s bucket list.

Too often, a “family film” is either mindnumbingly dull for adults or aimed at such high and lofty ideals that one might shake their heads at why children are forced to endure the visual lecture. Somehow, the gold ring-chasing hedgehog’s debut allows both adults to laugh out loud (in ways that won’t make them cringe on their children’s behalf) while also delivering a solid message for adults and kids.

As their lives suddenly collide, Sonic is tired of having no one to share his exploits with and Wachowski is bemoaning the life he lives that seems so small. Both characters want something more for their lives, but don’t seem to know how to get it; both characters believe that to achieve that thing, it will require a departure from where they are. They each have a “bucket list,” designed for the future, and sometimes filled with a bit of trepidation. Unsure how to take the next step, the two seem “stuck.” Thanks to the intervention of Carrey’s Robotik, the two are forced into a buddy road trip mode that In an organic way asks the audience to consider if what we think we need isn’t right in front of us even if it doesn’t look like what we think it should.

Let’s be clear that the film is fun, reasonably clean, and visually pretty impressive if consideration is given for the fact that all of the interactions involve Sonic being inserted into a film. But there’s something here, too, in a world that recently felt turned upside down by the tragic helicopter accident that claimed Kobe Bryant, his daughter, and several others. What if it’s too late to wait for our bucket list? What if we need to evaluate our bucket list for its usefulness in allowing us dream? What if the things we say we want are different than what we really want or need, if possibilities right in front of us aren’t just waiting to be grabbed with both hands? 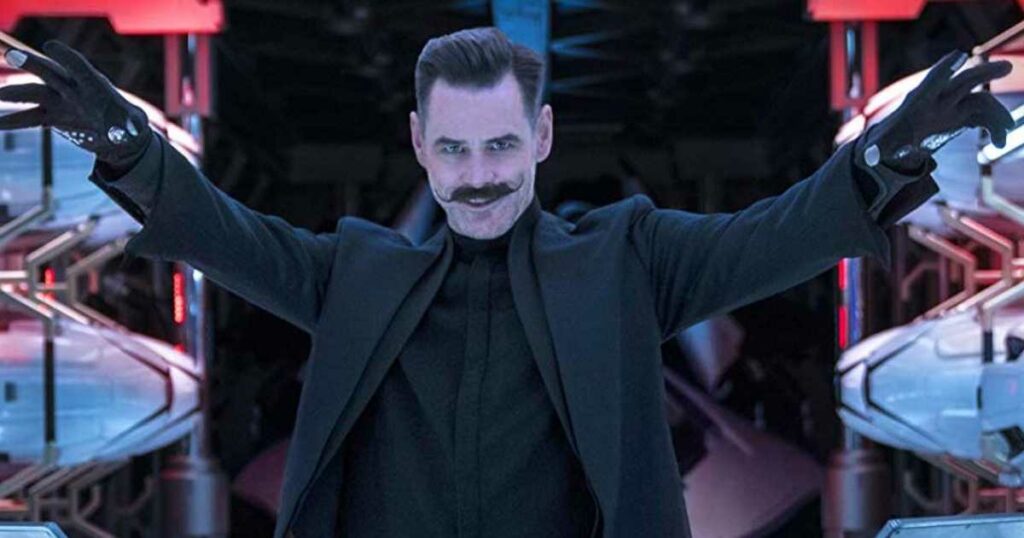 By the end of the credits, we’re clear that there are many more gold rings to be used, many more races to be run. Still, even if Wachowski and Sonic are physically in the same place they started, it’s clear that they’re forever changed by their adventure, and called to live boldly each moment of every day.