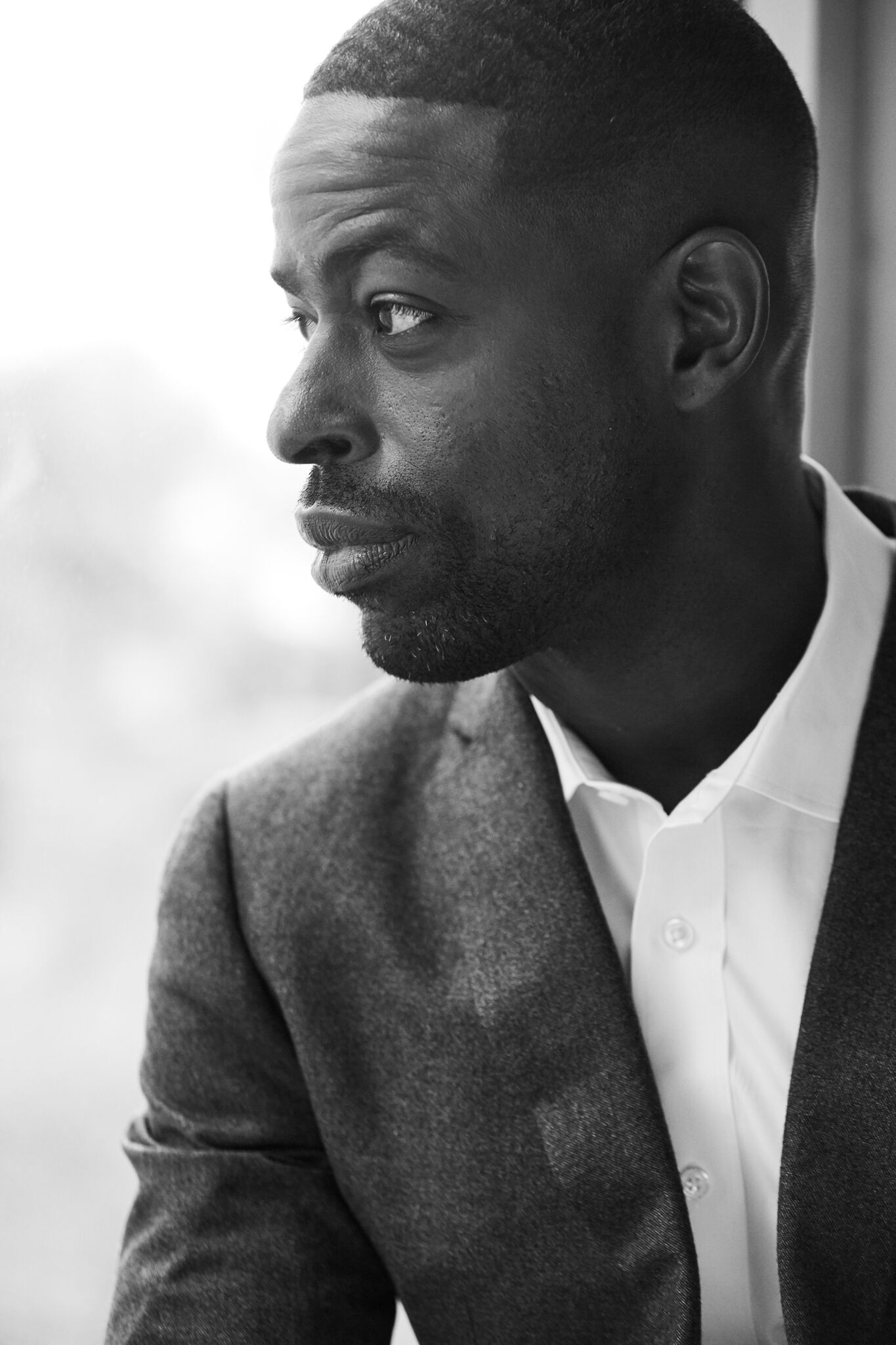 The story of Willie Davis, junior high janitor-turned- head basketball coach has been told twice by HBO Real Sports, but on April 10, 2020, Sony Pictures’ Affirm Films will deliver a feature-length film about the everyday hero. Starring Emmy and Golden Globe winning Sterling K. Brown (This is Us, Black Panther), the Rise production will begin filming in May in Louisiana.

As the school weighed the decision to cancel the junior high basketball team over funding concerns, amidst a four-year run that had only seen four total victories, Davis took control with a “The Lord, books, and basketball” program. Teaching the students about priorities, identity, and success, Davis became a role model on the way to the team’s state championship run.

Rich Peluso, Executive Vice President and head of Affirm Films, said, “Sports films typically teach us something more than just ‘sports’. They leave us with a better understanding and knowledge of ourselves and what it takes to live our best life and lift up those around us, no matter the circumstances.”

Added director Kevin Rodney Sullivan, “Willie Davis is a true American hero. I’m honored to tell his story on film and there’s nothing better than having Sterling K. Brown play the role.”

Sullivan, whose direction credits include Guess Who and How Stella Got Her Groove Back, will follow the screenplay by Randy Brown and Gregory Allen Howard, with production from Ari Pinchot, Stuart Avi Savitsky, Mike Karz and Bill Bindley.

“We have always been fascinated by stories that illustrate how one person can change the trajectory of a life or a community and Willie had that impact on the people he coached. His story is about recognizing the deep value in everyone,” said Pinchot of Crystal City Entertainment.

Shared Karz and Bindley of Gulfstream Pictures, “Willie’s story inspired and moved us the very first time we heard it. We are thrilled to be working with AFFIRM Films and Crystal City Entertainment. We all believe Kevin Rodney Sullivan is the perfect director to be bringing this story to life for a wide audience.”

In the meantime, Brown will next be heard voicing a character in Angry Birds 2 in August and Frozen 2 in November, with star turns in The Rhythm Section and Waves out this year as well.