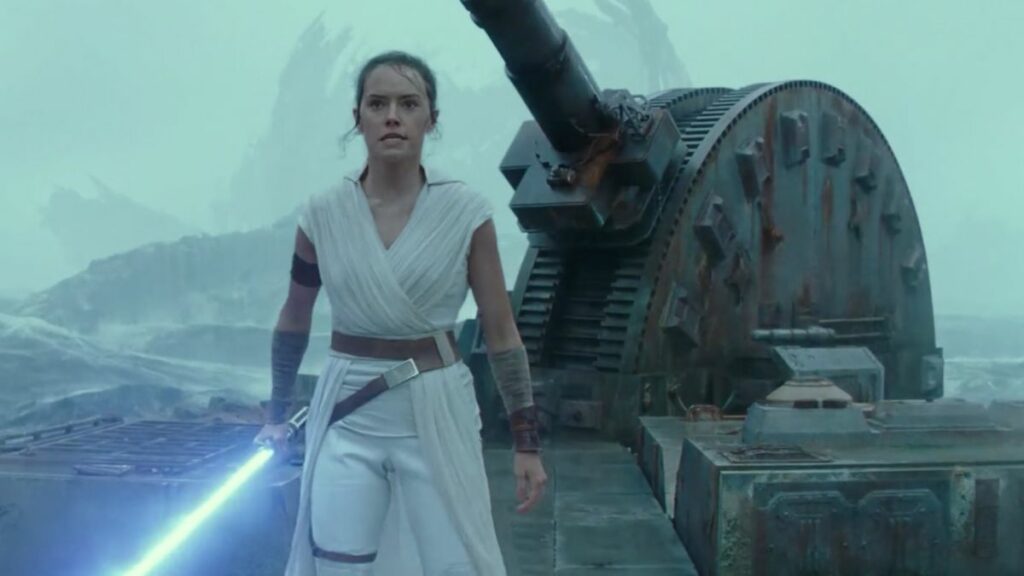 It’s been thirty-plus years since I ran around the playground with my friends, creating new worlds in the Star Wars universe, battling villains like Boba Fett and Darth Vader. Good guys were good guys (I was Luke; my friends were Han, Leia, Chewie, and others); bad guys were definitively bad; the world was black and white. It was an innocent world for me, before 9/11, Sandyhook, and a host of other moments. But those Star Wars stories were the first ones that captured my desire to see hope in the world, and the good that could come when heroes rose.

Thirty-plus years later, there’s more gray-hued shades to the way I see the world. Star Wars itself has changed, too, with deep-space coma/Force dives, Jar-Jar Binks, and a significantly more diverse cast. Some of the changes were good, and clearly necessary; some were… not so much. But the final chapter in the original trio of trilogies, The Rise of Skywalker, provides a counter-cultural message of hope and forgiveness that is significantly missing in modern culture.

Walking into the theater with my sons, who powered through The Force Awakens and The Last Jedi in just hours to be ready for an impromptu trip to the theater, there was a discussion about what they hoped would happen to Kylo Ren. They were significantly favoring the death of the last two film’s villain. They wanted it, They longed to see him get his comeuppance, his punishment. It’s the natural desire. So when I asked, “what if Kylo Ren changes? What if he leaves the Dark Side?” they gave me the logical, expected response: “Rey tried to save him already, and it didn’t work.” 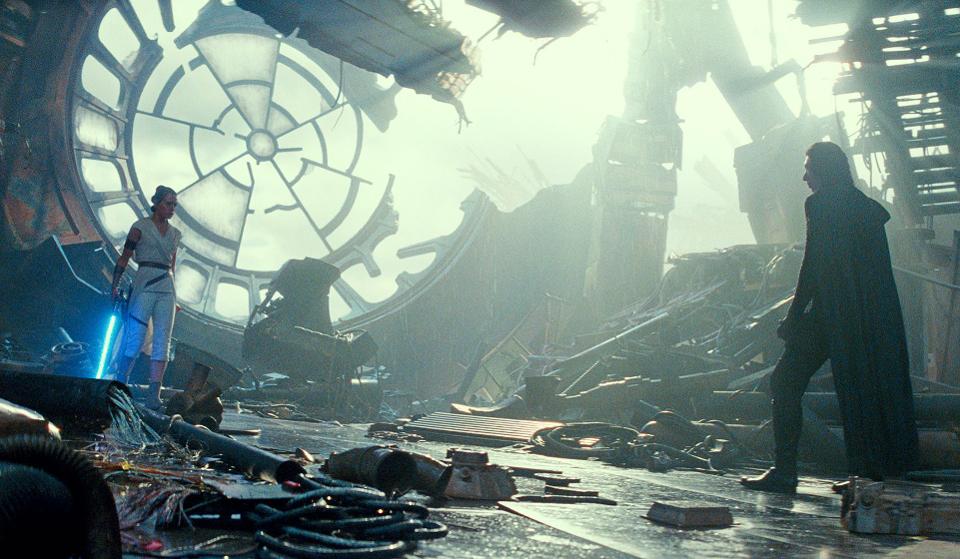 That’s the one (or maybe on a good day, two) strike rule that the world provides. We don’t give many second chances, or much of any kind of belief in hoping a person can change. We expect that people should get what they deserve, and what would be just. Those aren’t the only expectations we carry either — we expect the dead to stay dead, the truth to come out — but those things don’t always happen.

And Rise of Skywalker remembers that since the early years (mid-1980s), Star Wars has been saying that redemption is possible [See: Darth Vader, closing seconds– he even becomes part of the cloud of witnesses/saints that appear later]. So what happens in Skywalker isn’t surprising by Star Wars standards, but it does fly in the face of our expectations because our natures long for retribution, for what passes as justice. But if we follow Jesus, if we believe that the Old and New Testaments have something to say to us about how the kingdom of God works, then suddenly, Star Wars isn’t (or shouldn’t be) surprising. Skywalker actually goes back to a “deeper magic” (thanks, Aslan) that says we can overcome our natures by the nurture we receive, the lesson that Skywalker leaves with us. 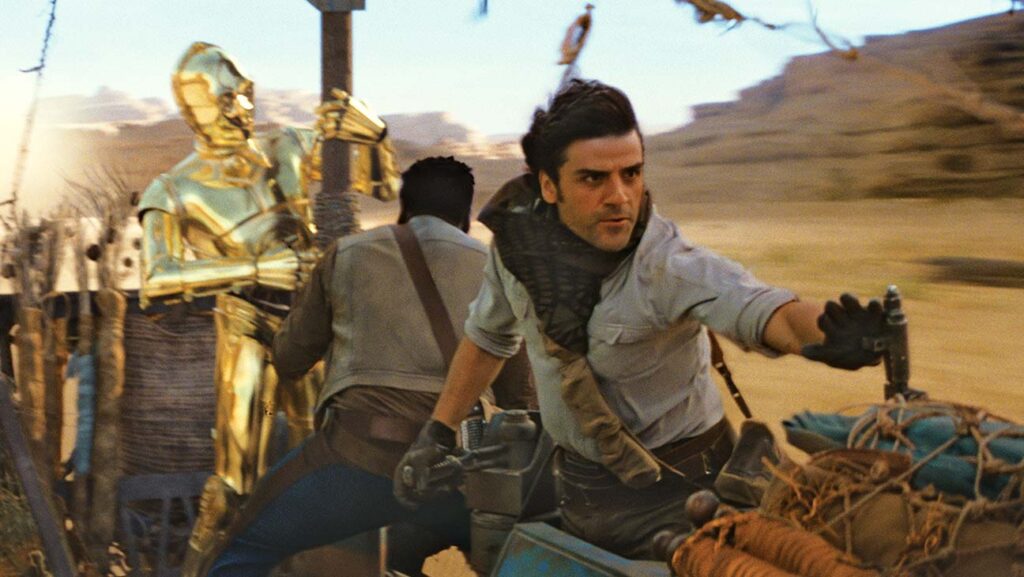 Maybe, just maybe, this last round of Star Wars will plant in the hearts and minds and imaginations of this generation of Star Wars fans those Biblical principles that we see played out in the Easter narrative:

That forgiveness is possible.

That the dead do rise.

That the community of faith still speaks.