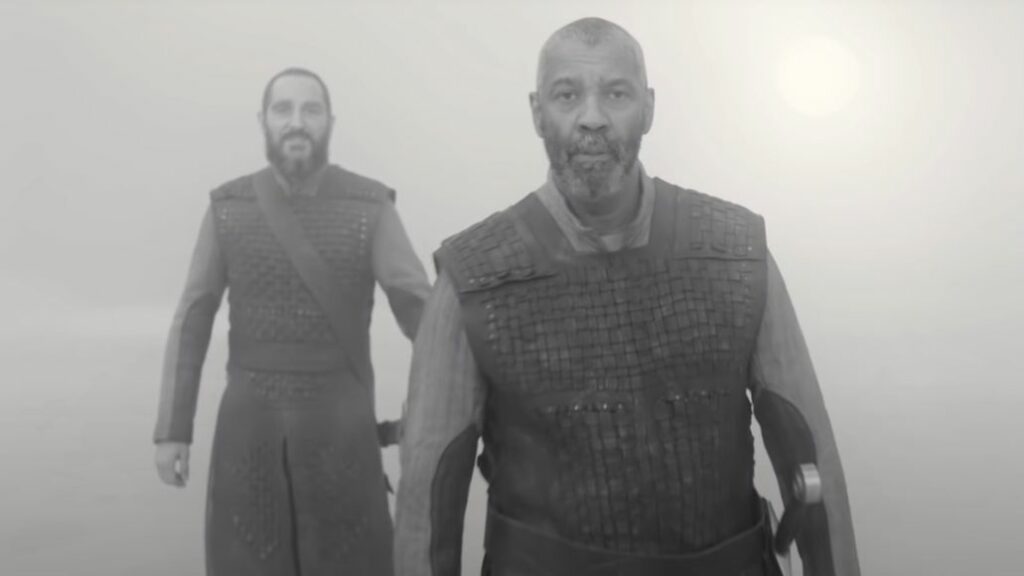 The quick Shakespearean recap for those who weren’t subjected to the works of the English bard in high school or college: Macbeth gamely wins a victory for his King Duncan over the Thane of Cawdor, and is rewarded with the Thane of Cawdor position for himself. But in the meantime, three witches prophesy that he will one day be king and that his friend, Banquo, while sire kings. The prophecy sets in motion a series of murders as Macbeth’s wife urges him to fulfill the promise of his kingship, and the once loving couple descends into madness, together and apart. 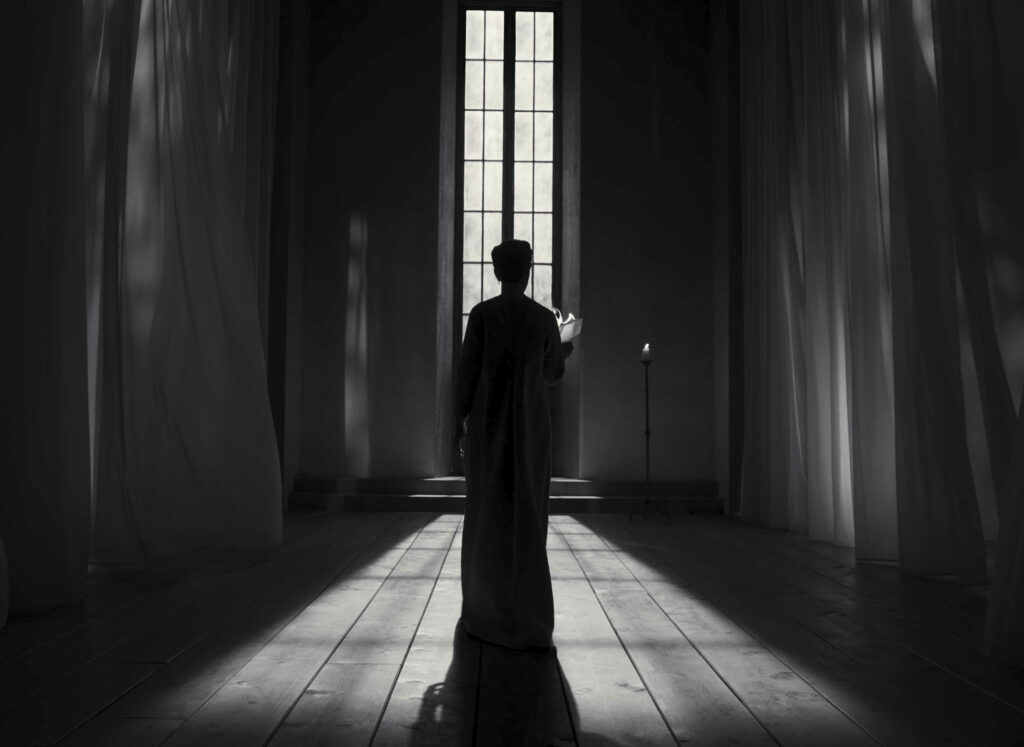 Joel Coen’s version of Macbeth, The Tragedy of Macbeth, is shot in black and white, not least because Denzel Washington plays Macbeth and Coen’s real-life wife Frances McDormand plays Lady Macbeth. But it’s also literally filmed in black and white and grey, making shadows matter even more, and light, oh disappearing light, so much more important than a screen distracted by color. Coen’s staging, on a ridiculously modern set with fake outdoor scenes and all angles that show humanity’s stain against a sterile world. 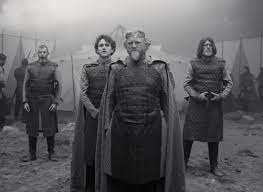 While Washington and Dormand are older, the ‘hero’ of the story, Macduff, is played by Corey Hawkins (Straight Outta Compton, The Heights), who gamely pursues the truth through all of the lies that the Macbeths tell. Here, Coen’s camera lens looks unblinking, as the difference between truth and lies, good and evil, comes to the forefront, and all of the human heart is laid bare, stripped of all of the things that might hide it otherwise.

The Tragedy of Macbeth isn’t a pleasant, fun watch. The main characters are evil, conniving, greedy, misguided people whose decisions lead to their own destruction and the fall of others. But Washington, McDormand, Brendan Gleason (King Duncan), Kathryn Hunter (the three witches), and others are spectacular in their roles, and there’s something alluring about the simplicity of Shakespeare in black and white. 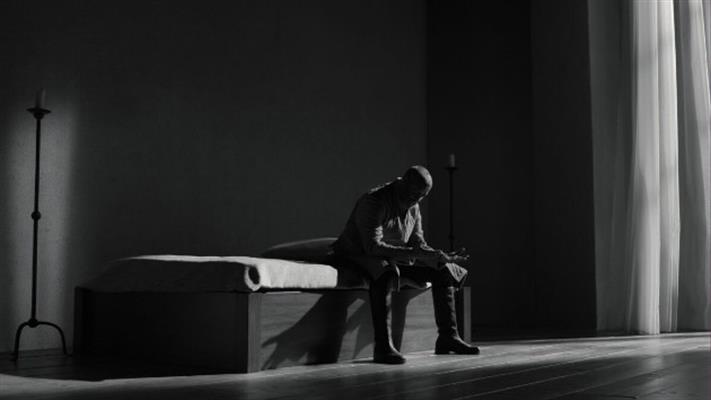 In the end, we’re left to remember that the inclination of the human heart is too often to sin, and sin brings with it destruction and condemnation. The truth will be the thing to set us free, if we can remain free from our basest desires, aim for a purity of heart, and hold each other accountable in the decisions we make.

Sadly, for the Macbeths, there is no one to catch them as they fall.

The Tragedy of Macbeth is playing in select theaters and streaming globally on AppleTV+ on January 14.