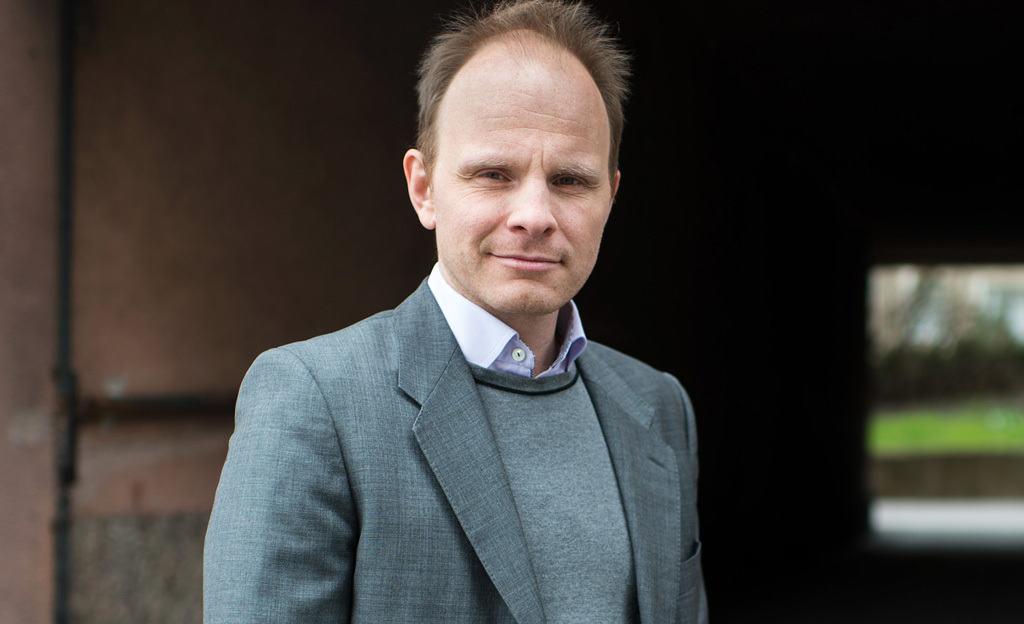 Cyprus-born Dome Karukoski moved to Finland with his Finnish/Swedish mother,  journalist Ritva Karukoski, when he was five. When he reached school age, he found himself bullied and picked on, an outsider in a new place. By thirteen, he had discovered the works of John Ronald Reuel Tolkien (J.R.R. to his fans), diving into a world that allowed him to escape the bullying, and to learn a language he could call his own.

Growing up without the presence of his American actor father, who has since reconciled with, Karukoski found that his mother was not only mother but also friend and inspiration. Another connection to Tolkien, who learned multiple languages from his mother by the age of five, and it seems destined that Karukoski would direct the English-language film Tolkien.The film recounts the Oxford years of the real-life man whose works Peter Jackson made famous even to the non-literate with the Lord of the Rings trilogy and its prequel, The Hobbit. 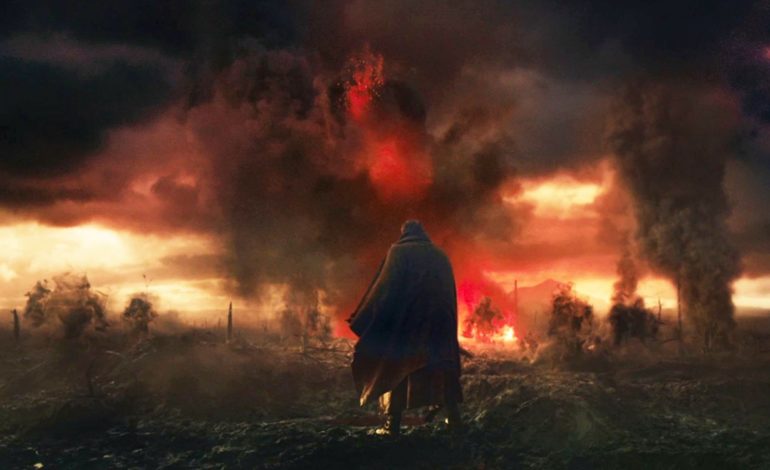 “The difficulty is in telling the story of his school age years, when everyone knows more about The Lord of the Rings,” explained the director. “This is actually when he’s beginning to write The Hobbit and The Silmarillion. It’s not a direct correlation to the better-known stories, but we can see he’s building the mythology, and seeing how his mind works.”

“Even as a young boy, he hears trees talk.”

Karukoski plays with the timing of the story, showing the Battle of the Somme early, and a view of Tolkien’s trench fever. Bouncing back to his early childhood, the audience sees the death of Tolkien’s mother, but not until she’s instilled a love of fantasy and language, and introduced Father Francis, her Catholic priest, as the Tolkien boys’ caretaker. The film introduces the Tea Club and Barrovian Society, his fellowship with other young men in high school, and the woman who will ultimately be his wife, Edith Bratt.

Throughout, fans of the various works both written and cinematic will see earmarks of Tolkien’s Middle Earth, and the ways that his interaction with the youth of his society shaped his thinking on friendship and loyalty. For Karukoski, belonging to the club was always a goal, a place of belonging for Tolkien, just like it was for him. “It was such a vital part of his life, even as he grew older, and to me, they were important to hold onto in the story for myself.” 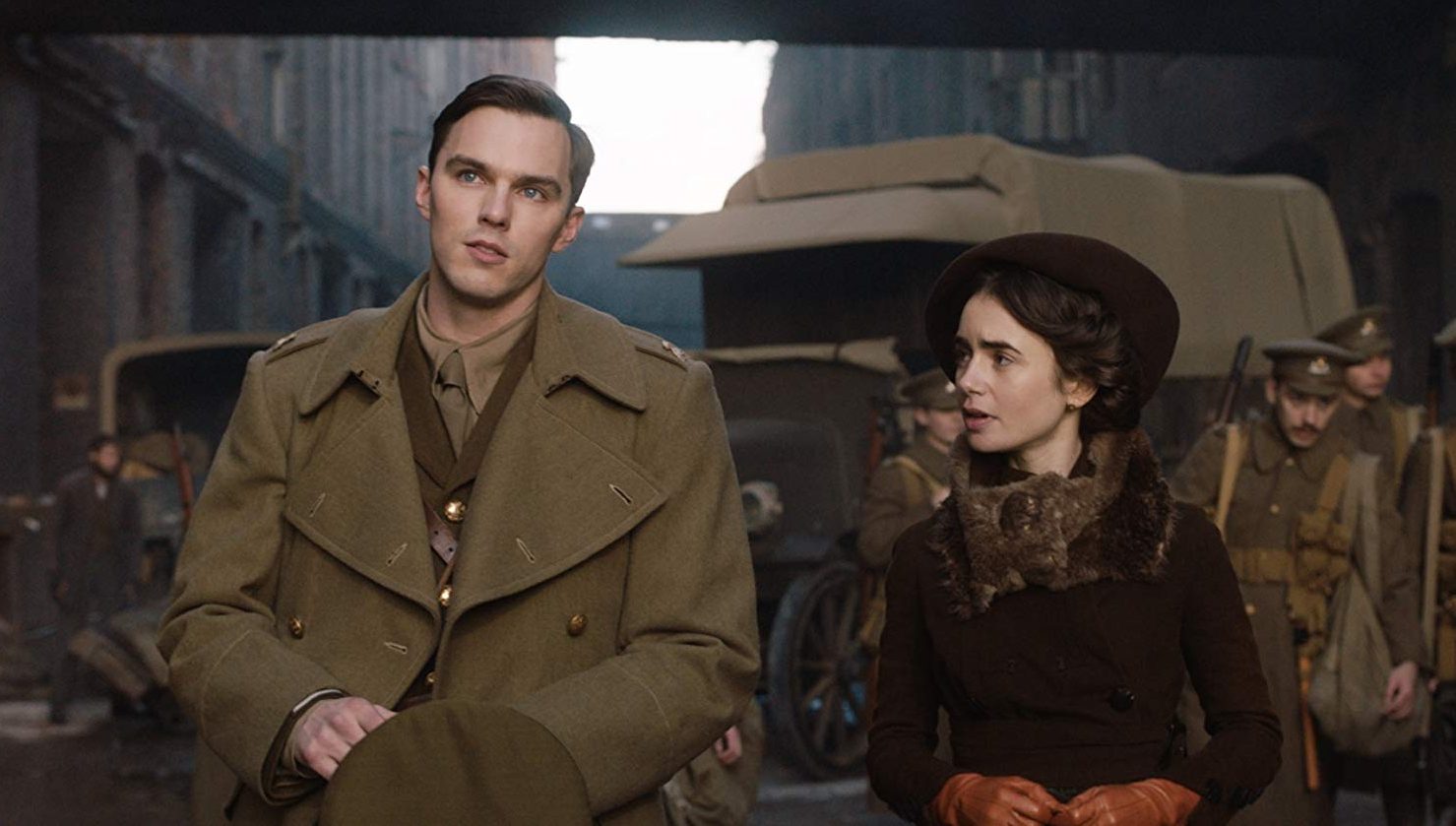 While some fans have complained that there is less Catholicism in the movie than there should be, the director points to the timing of his story. “Tolkien was not as deeply Catholic in his early years, but there are even more scenes that did not make the theatrical cut that show inklings of his early faith,” Karukoski says. “There’s one that will be on the deleted scenes of the DVD where he takes communion from Father Francis.”

Still, for those worried that the film removes Tolkien’s faithful influence, there are visual reminders, like a crucified Christ in the middle of the poet/writer’s view of the battlefield, and the influence of Father Francis. “I chose to show not tell,” confided the director. “There are subtle hints, even if you can’t please everyone.”

For fans of the stories, of the man himself, Karukoski’s vision of Tolkien should find them revisiting the writings of the man, and encouraging others to do the same. 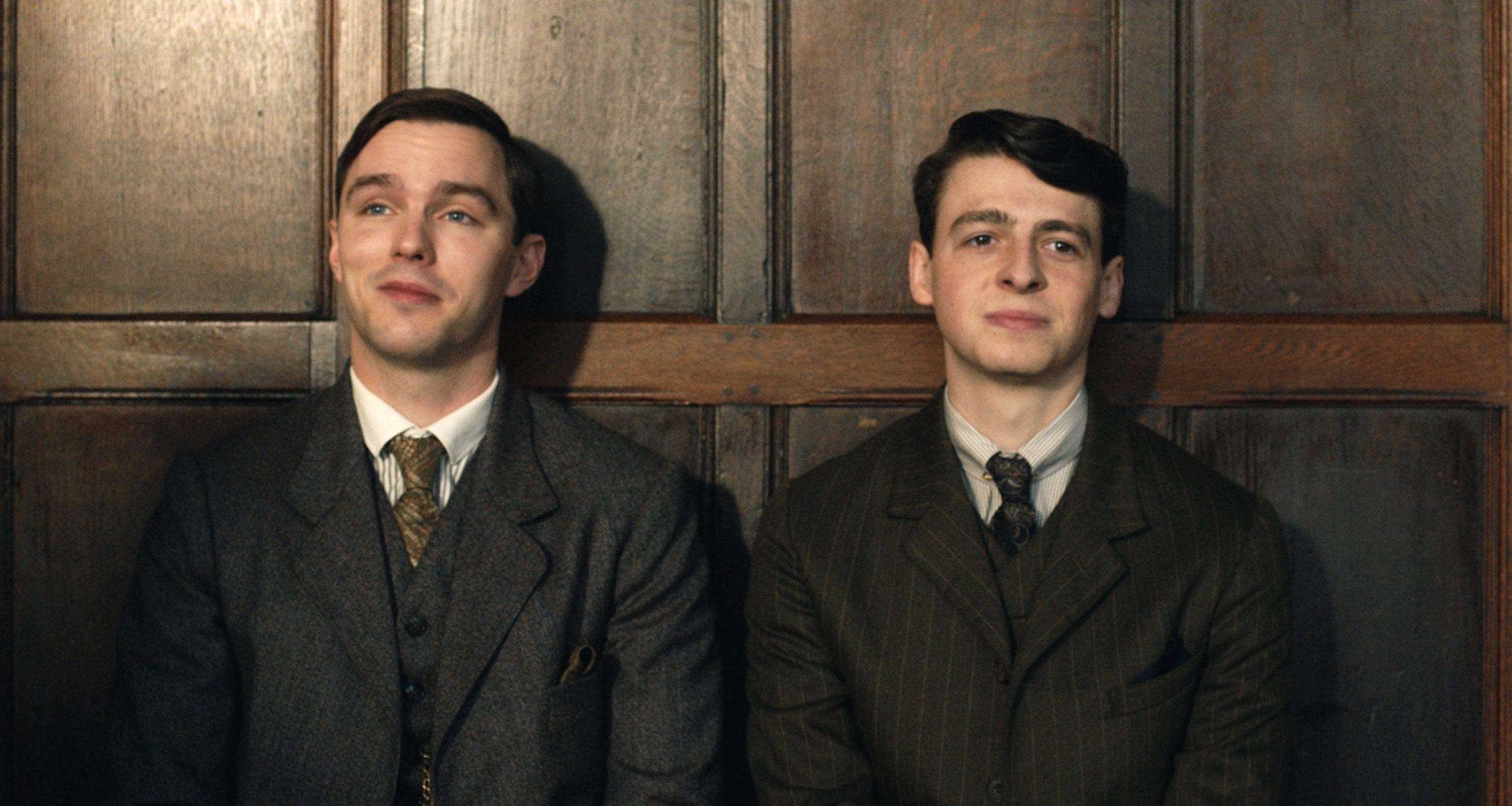