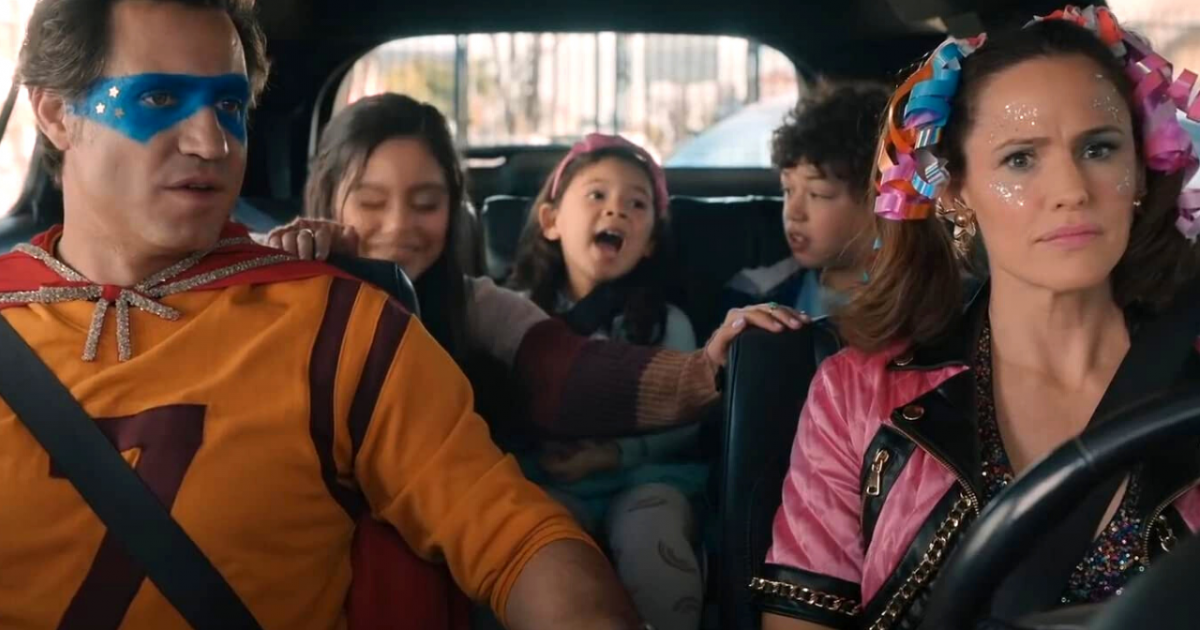 Amy Krouse Rosenthal’s 2009 children’s book (co-written by Todd Lichtenheld) Yes Day! received the motion picture treatment by Netflix, and the result is a family-friendly day-long adventure of insane hijinks and lessons about responsibility and authority for kids and adults alike.

Allison Torres (Jennifer Garner) has grown tired of being the bad guy, the one who always says ‘no’ to the reckless actions of her children while her husband, Carlos (Edgar Ramirez), silently disapproves, and plays the good guy. The Torres children, Katie, Nando, and Ellie (Jenna Ortega, Julian Lerner, and Everly Carganilla) resent her more and more, and one night, she’s had enough. When Coach (Nat Faxon) tells the elder Torres about the yes day concept, where every idea within pre-established ‘reason’ is approved for a twenty-four-hour-long period, Allison says that the children can earn a yes day of their own. 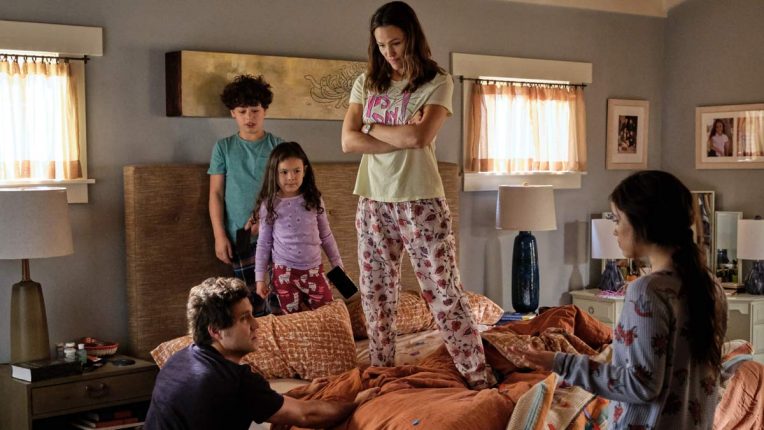 Tensions are increasing between Allison and their eldest child, Katie, who wants to attend a H.E.R. concert with her friends. Allison knows it’s not a good idea, but she agrees to let Katie go if Allison doesn’t say ‘yes’ to every one of the kids’ five challenges. The younger kids plan some reasonably inane challenges, and messy moments occur, providing some of the film’s funnier moments for Netflix, as the day advances. Will Allison recapture her reckless abandon, her ‘fun,’ or will she ultimately revert back to the safety-oriented parent who she’s become?

The first third of the movie may be a ‘tough watch’ for parents who know there’s plenty of responsibility in raising their children. For the first half, maybe two-thirds, of the film, Allison is made to look like an adult who has lost her joy or her fun. Honestly, Carlos looks worse; while Allison is concerned about her children’s safety, the father of the Torres family seems most concerned with trying to sneak ways to complete work tasks during the family time. While both of the parents have intentional roles here – keeping our children safe and raising enough money to pay the bills are both necessary, beneficial, even loving tasks – they aren’t as involved in their children in an intimate way. 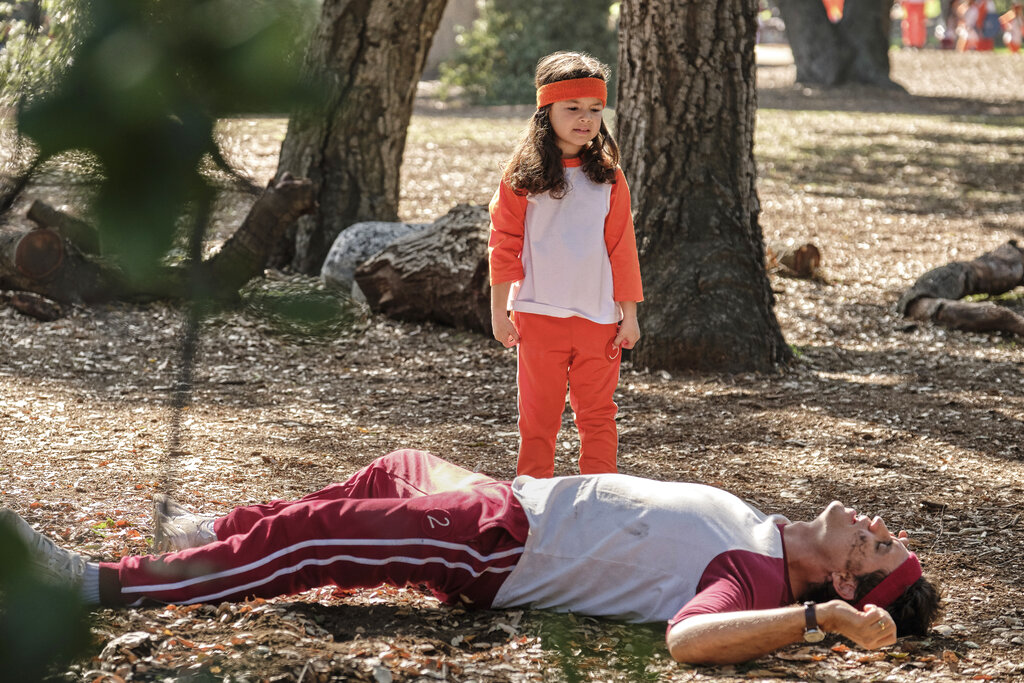 But parents should know that by the end of the film, it’s clear that everyone has room to give — and that parents will often be called to do their best to raise their kids, even if it means sacrificing their children’s immediate affection. Sometimes, saying ‘no’ is right; the movie challenges all of us to not get ‘stuck’ in safety or duty mood to the point where we fail to see the ‘yesses’ placed in front of us for our good, too. Almost Biblically, the film ends up proving that moderation is important – that joy and responsibility should go hand-in-hand, and at the end of the day, family should be served by members young and old alike.

Yes Day! premieres on March 12 only on Netflix.