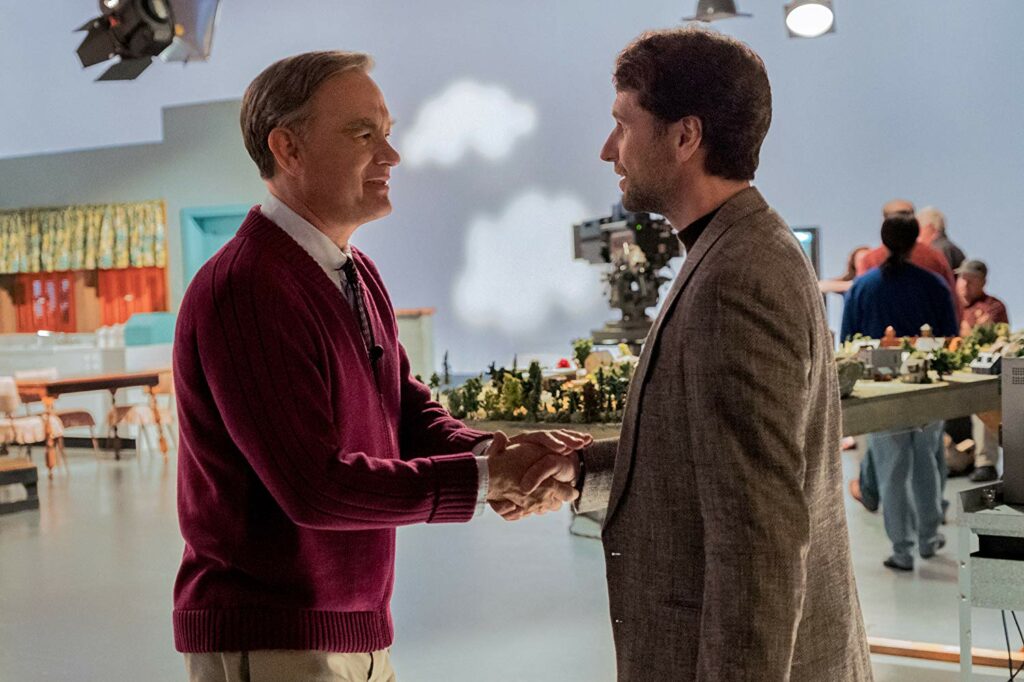 The truth is inescapable: we all leave a legacy. We don’t need to be a renowned president like George Washington or an athletic icon like Rocky Balboa to impact the people around us.

According to Webster, a “legacy” is “anything handed down from the past, as from an ancestor or predecessor.” So, if you happen be an ancestor, anybody who was born before anybody else, you are a predecessor; therefore, you are handing down a legacy.

It’s no secret that Fred Rogers was and remains a legacy leaver. He set the precedent for human kindness, for recognizing the special pieces of each person. However, Amy Hollingsworth, author of The Simple Faith of Mr. Rogers, noticed during her time with Fred Rogers that his legacy of kindness wasn’t an accident, nor was it perfect and natural. In fact, Fred Rogers’ kindness was learned.

Hollingsworth discovered that for the first two hours of each day Fred Rogers would get on his knees and pray. He had a list of people that he prayed for, by name, over and over. After praying, he would respond to fan mail. He responded to every letter he was ever written.

One of the final scenes in the film shows Fred playing the piano offset, after all the cast and crew have went home for the evening. He is playing beautiful, classical music, but out of nowhere, it’s replaced by him striking the bass keys, creating loud, awkward noise.

The scene is a little unsettling, until you discover that this moment is one of the most raw and real pieces of the film. When Mr. Rogers told his viewers to stomp their feet or bang on the piano when they got mad, instead of saying or doing something to hurt others, that’s what he did too. Here, he is practicing what he preaches.

Director Marielle Heller highlights this scene when she says, “The hope of many moments of the movie are to show the ways that Fred was human. He wasn’t a saint… he was working with the same things that the rest of us [are] working with, and he was making choices every day about how to process and cope with those feelings… He deliberately and intentionally chose to live his life.”

While we might try to rest in the false security that, ‘Oh, I could never be Mr. Rogers. That guy is just too good’, we can’t hide from the truth that we are given the same tools as Mr. Rogers to wake up each day, create an intentional routine, and practice living our lives in a way that honors God and includes people.

So perhaps a legacy isn’t always the one big thing when you win the Revolutionary War or where you throw the world’s fastest punch—it’s not even being The Mr. Rogers—it’s choosing to put yourself aside each day, over and over, to learn how to be a better you.