Here’s a list of Dove-Approved films that are available to rent or buy digitally at ChristianCinema.com for your family to watch and discuss heading into Easter. 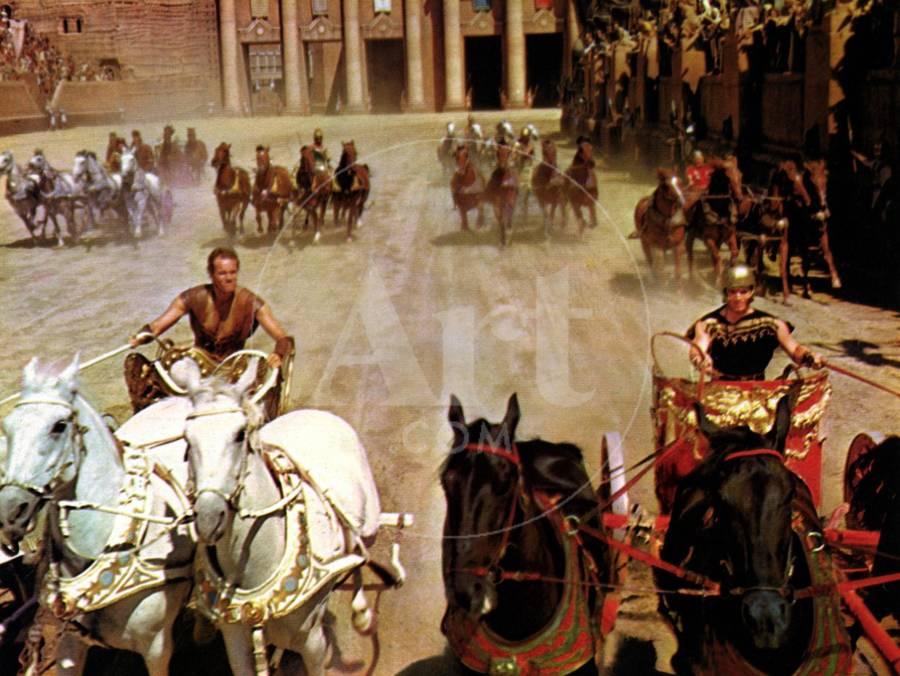 Anno Domini: the seventh year of Augustus Caesar’s reign. In the Roman province of Judea, Jews return to the city of their birth for the census. A bright star in the night over Bethlehem marks the birth of Jesus Christ. Years later, Roman commander Messala (Stephen Boyd), who was brought up in Judea, takes command of the Roman garrison in Jerusalem. His Jewish boyhood friend Judah Ben-Hur (Charlton Heston) greets him. Messala is delighted. But when Judah refuses to name Jewish patriots, Messala sentences him to the slave galleys and imprisons his mother, Miriam (Martha Scott), and sister, Tirzah (Cathy O’Donnell). Judah vows revenge. Dove Review/ Watch on Christian Cinema 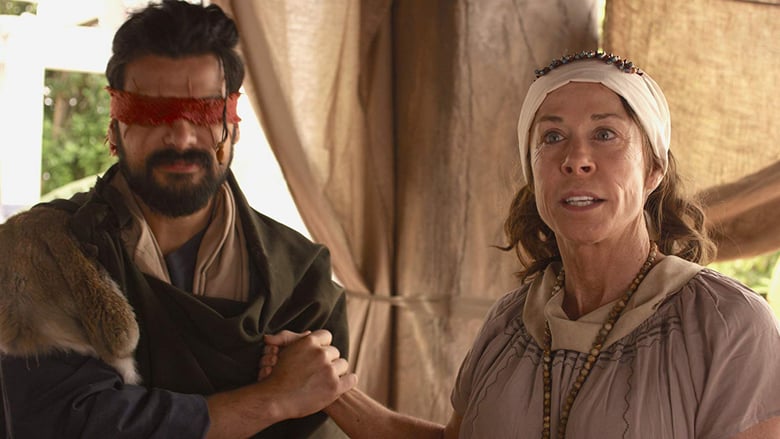 This touching and heartfelt film depicts the legend passed down through the ages about the Roman centurion who is responsible for the death of Christ by striking him in the side with a spear. Though he is unnamed in the gospels, The Christ Slayer follows the Catholic tradition, which has sainted him, and called him Longinus (Carl Weyant). Weyant’s impressive performance tragically relays the story that is told throughout history with varying alterations, and in one version Longinus is thought to be blind. Hence this movie depicts him as completely blind, wearing a band of cloth around his eyes throughout. Dove Review/ Watch on Christian Cinema 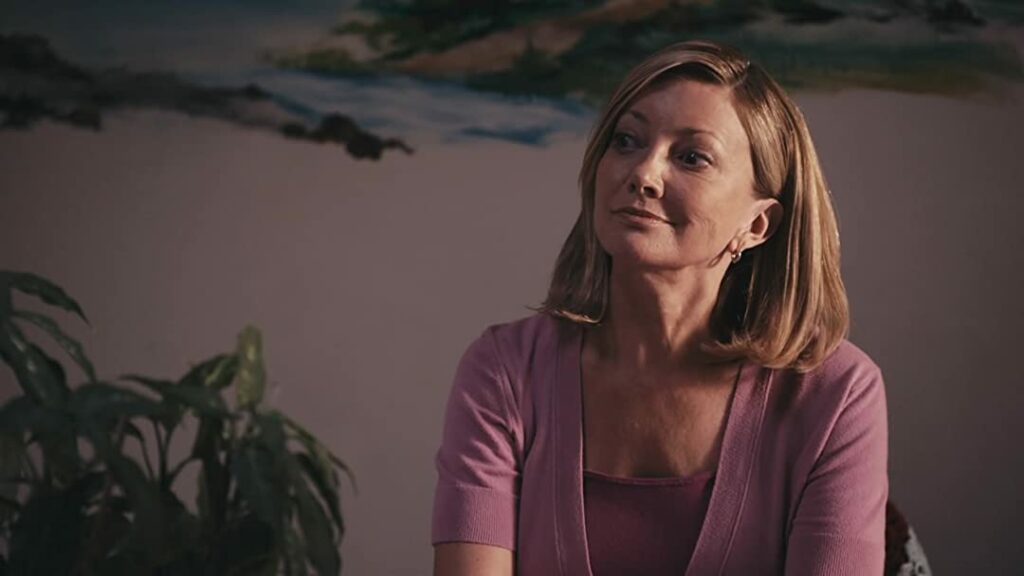 Detective Bill Broadly, who lost his faith years ago, is called to investigate the disappearance of the local church’s collection plate. As he questions its various church members, rumors swirl as more congregants learn about the theft. When one unexpected church-goer confesses to stealing the funds, the confession resurrects Broadly’s views about God, and helps him see that through faith and belief there really is rebirth and redemption. Dove Review/ Watch on Christian Cinema 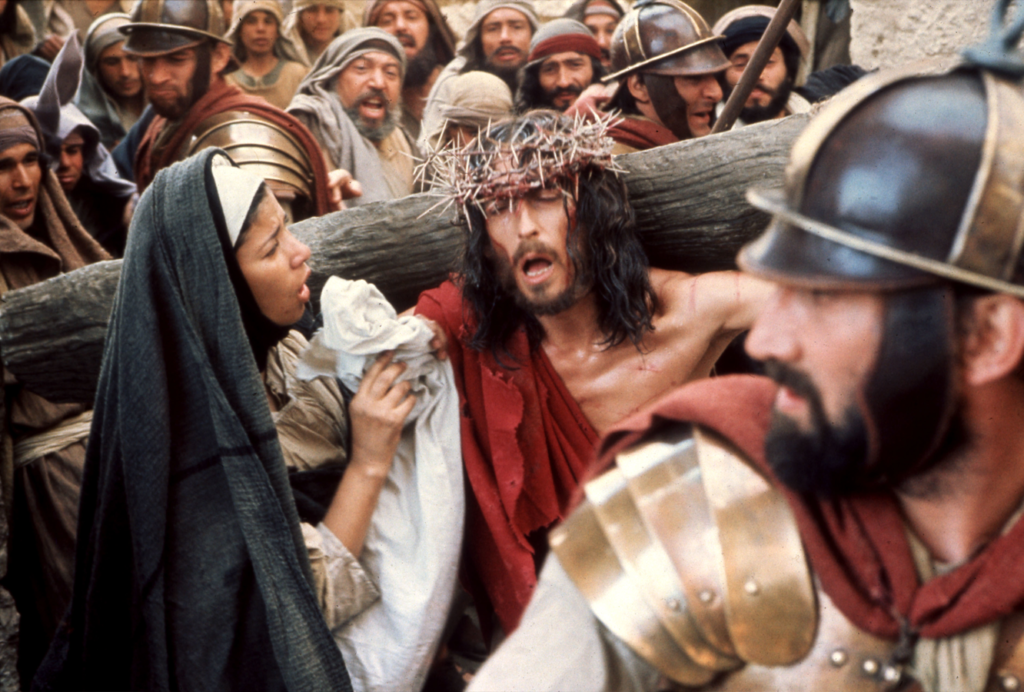 This film, first shown as a mini-series on network television in 1977, has become the standard which all other films on the life of Christ must be put up against. This epic boasts a stellar cast including Sir Lawrence Olivier, Ernest Borgnine, Christopher Plummer, and James Mason. Robert Powell gives what could be the defining performance of his acting career. His likeness to paintings and portraits of Christ are almost eerie in its exactness. His range from the serene to the indignant Christ who knocks over the money-changer’s tables is a contrast in great acting. It is obvious by watching Powell that he had done his homework and knew exactly who he was imitating. Dove Review/ Watch on Christian Cinema 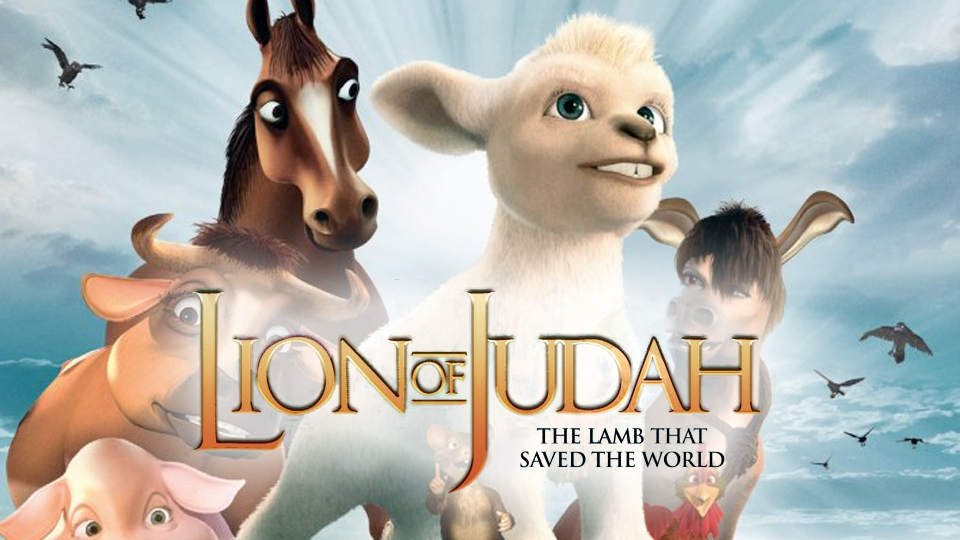 The Lion of Judah

When Judah is taken by the townspeople as a sacrificial lamb, his new zany barnyard friends from Bethlehem embark on an adventuresome journey to save him the week preceding the crucifixion of, “The King”. Will a lamb’s heroic deed on an altar be enough to save the peope-folk of their sins, once and for all? This daring quest will take you from the Bethlehem stable, into the Roman’s Courts, passed the Great Temple, the hillside of Calvary, and onto the empty tomb, as The Stable-Mates come to the rescue! This epic heart-warming story intertwines humor and troublesome situations, while delivering foundational messages with gentleness and breath-taking beauty. For Judah, a lamb with the heart of a lion, it is a story of courage and faith that will lead you to the pivotal voyage of hope, which started 30 years ago in Bethlehem, once upon a stable. Dove Review/ Watch on Christian Cinema 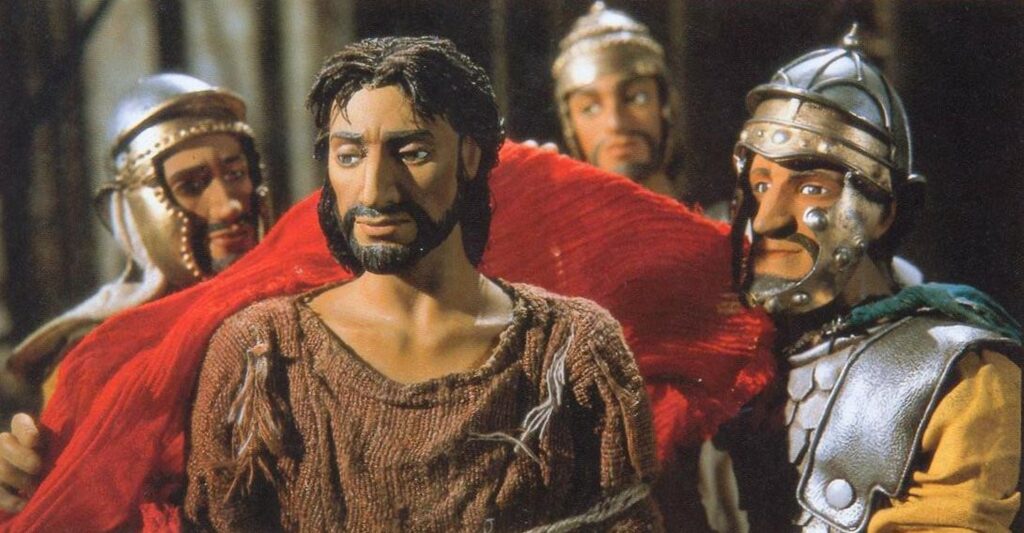 With the use of claymation and graphically striking two-dimensional animation, ABC brings the story of Jesus to television on Easter Sunday. As a sick little girl encounters Jesus through different stages of His life, we are given a remarkably accurate retelling of Christ’s ministry. Twelve-year-old Tamar (Rebecca Callard) becomes one of an ever-increasing following fascinated by the spiritual strength and leadership of this charismatic man, but her father and other people in authority are troubled by Jesus’ ability to inspire the people. Plotting against him, the rich and powerful Ben Azra (Antony Sher) arranges the murder of Jesus’ cousin, John the Baptist (Richard E. Grant) and stirs up the authorities against him. Using little Tamar as a composite of different people who experienced Christ’s healing powers, “The Miracle Maker” is able to relate the Jesus of the Bible to little ones, without sacrificing the integrity of the Gospels. Dove Review/ Watch on Christian Cinema 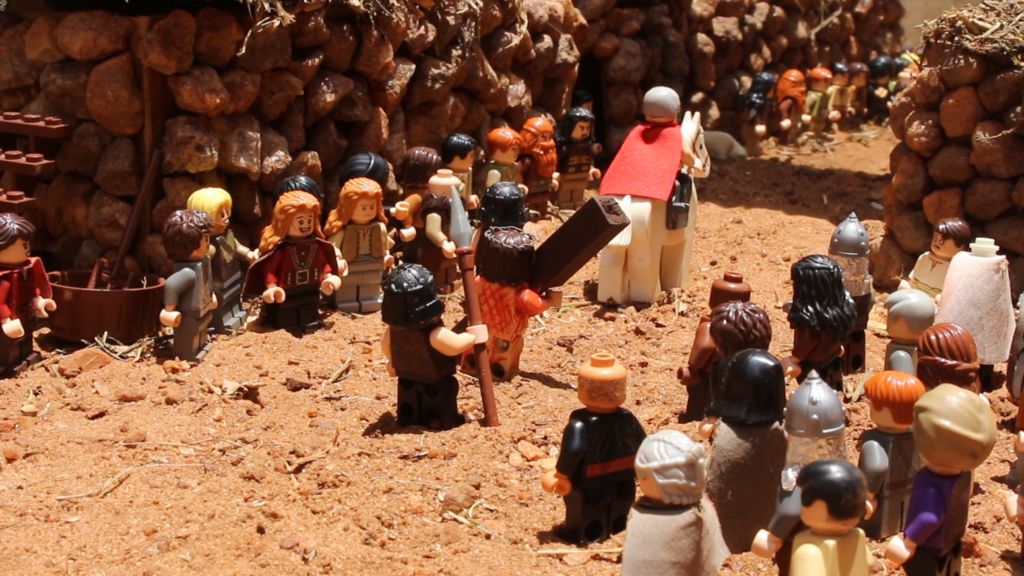 The Passion: A Brickfilm 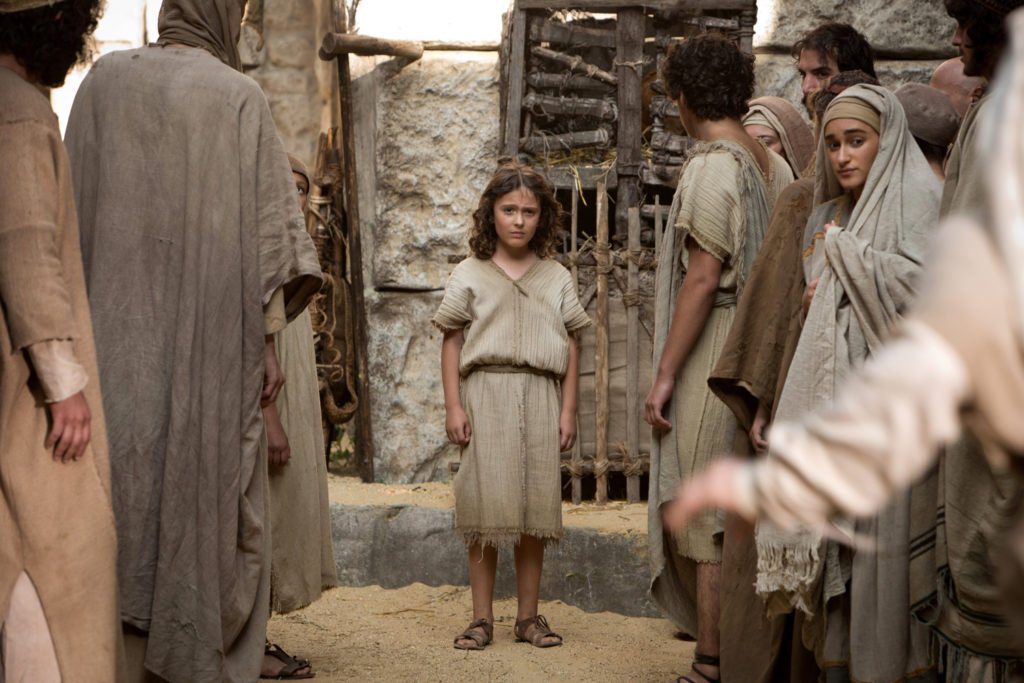 The Young Messiah is a well-acted, biblically-based film, which makes use of creative and dramatic license and imagines what the life of young Jesus may have been like between the ages of seven and 12. Based on the novel, Christ The Lord: Out of Egypt by Anne Rice, it features an outstanding performance by Adam Greaves-Neal as young Jesus. He portrays the young Messiah as kind, humble, and obedient, as well as being smart as a whip. In one nice scene, when he is asked if God were a carpenter, he replies that God gave Noah the dimensions for the ark and God also gave the directions for the building of the temple. Adam is excellent in his role and, in fact, the entire cast does a remarkable job, particularly Sean Bean as Severus, a Roman centurion, Sara Lazzaro as Mary and Vincent Walsh as Joseph. They are all likable and proficient in their roles. Even Severus, though a ruthless killer when necessary, realizes that there is something “special” about young Jesus. Dove Review/ Watch on Christian Cinema